Rustica Cruz Carpio (August 9, 1930 – February 2, 2022) was a Filipino actress, scholar, playwright, philanthropist, and public servant. Most notably an actress, she performed on stage, film, and television. She received acclaim for her role as Lola Puring in Grandmother (Filipino: Lola), a film by Filipino director Brillante Mendoza which was selected to compete in various international film festivals, including Venice and Dubai. For her acting work in the said film, she was critically well-received, earning nominations and awards, winning the Gawad Urian for Best Actress, the Crystal Simorgh for Best International Actress at the Fajr International Film Festival in Iran, and the Las Palmas International Film Festival Best Actress award in Spain. (Source: Wikipedia)

Rustica Carpio is known for the following movies: 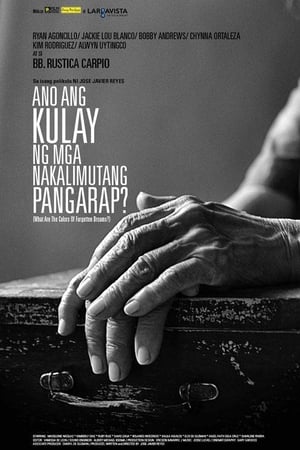 What Are the Colors of Forgotten Dreams? 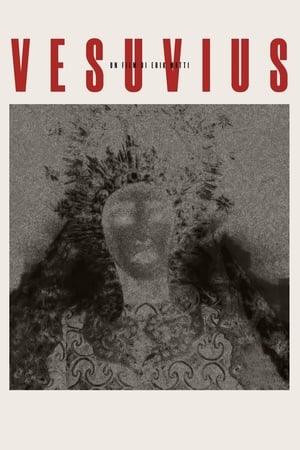 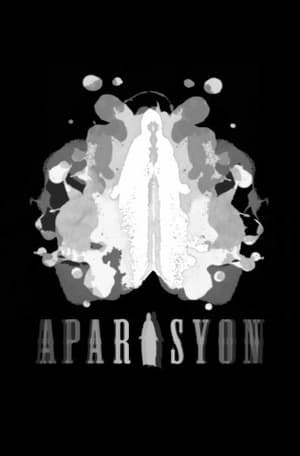 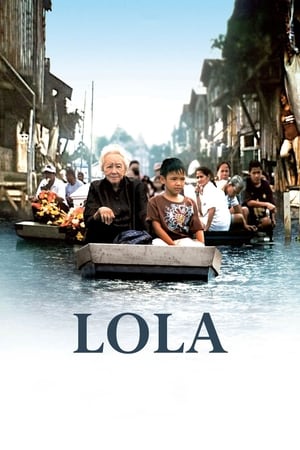 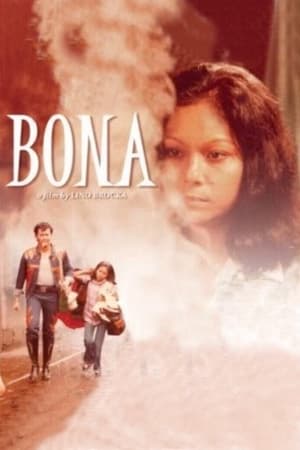 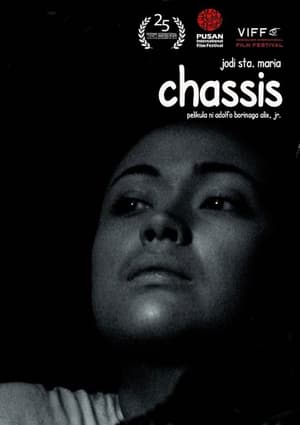 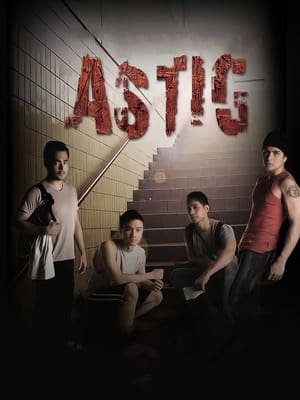 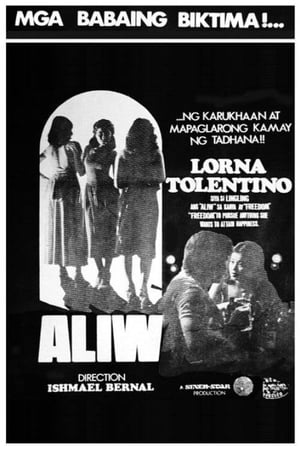 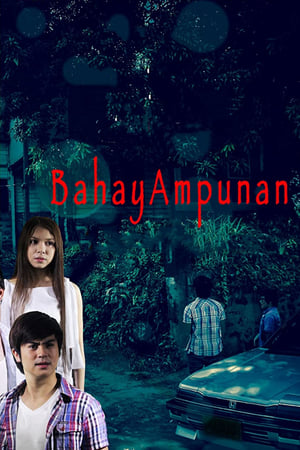 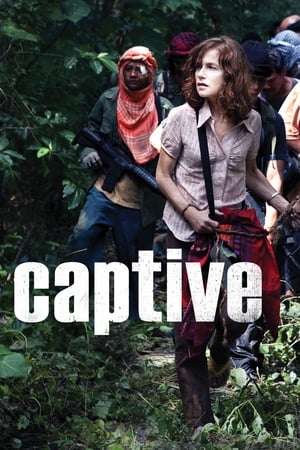 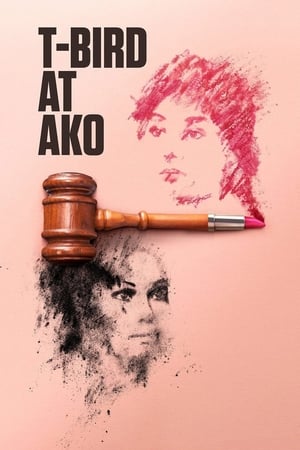 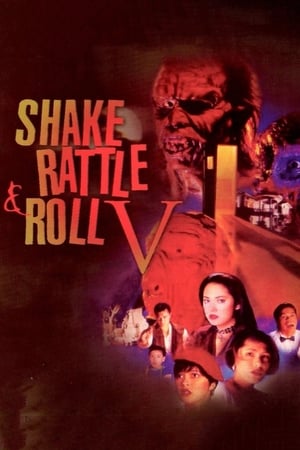 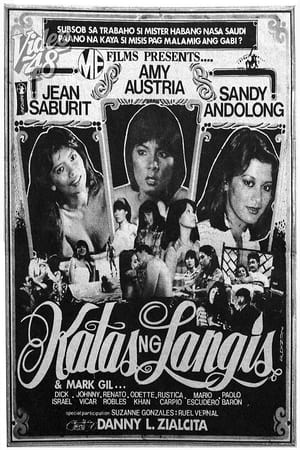 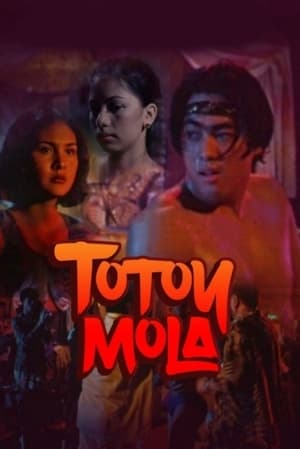 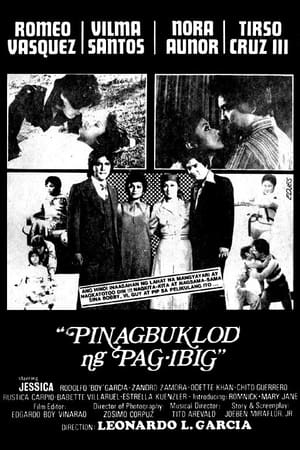 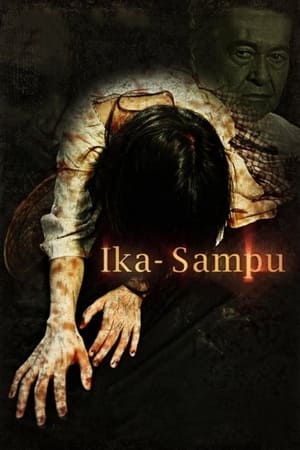 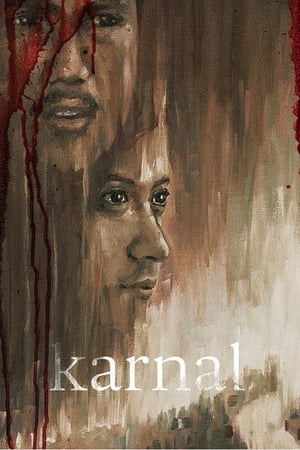 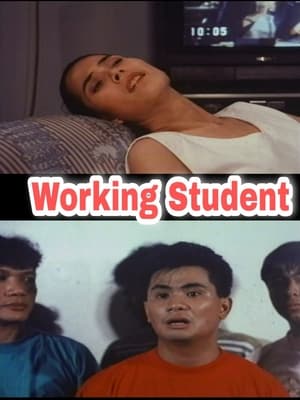 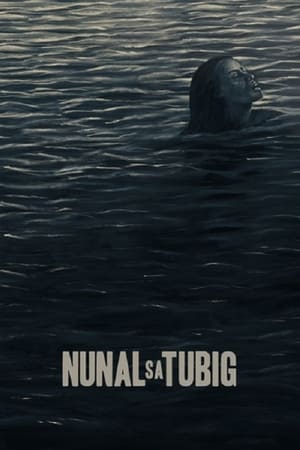 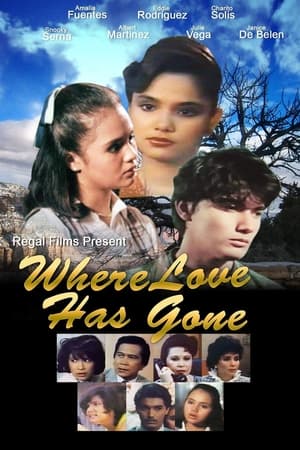 Where Love Has Gone 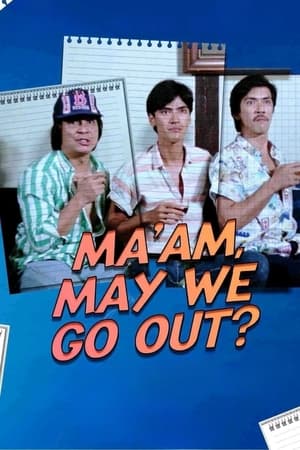 Ma'am May We Go Out? 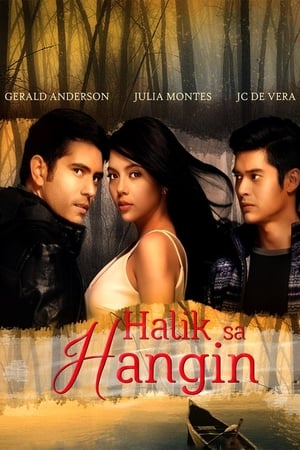 Kiss in the Wind 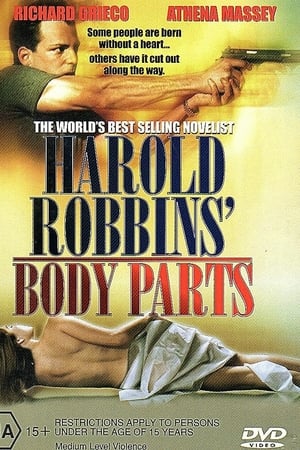