Antonia Franceschi moved to Michigan and started ballet there at age 4. She moved to New York City at age 8 to study ballet with Margaret Craske. This tiny blonde went to ballet class and discovered a talent for flight. For years she kept her dancing secret from her school and neighborhood friends. She won a place at the High School of Performing Arts to study acting, which launched her into the movies Grease and Fame. She performed in Natalia Makarova's season on Broadway and joined New York City Ballet, where she danced for twelve years. Then she moved to London where she was guest artist with several choreographers, wrote and performed "Up From The Waste" in the West End, made some fine art films, and choreographed ballets for Ballet Black among other companies.

Antonia Franceschi is known for the following movies: 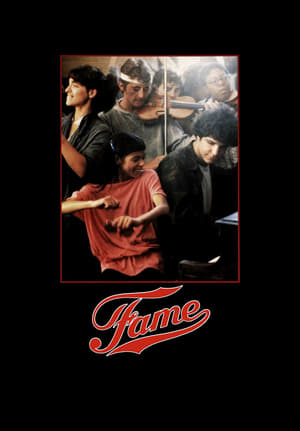 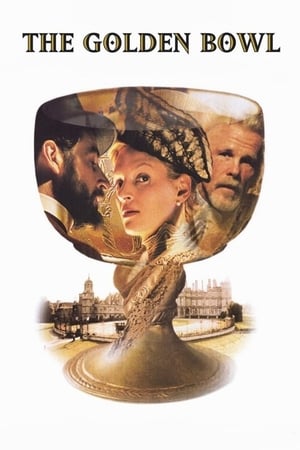 Character : The Dancer on the Television Set (uncredited)