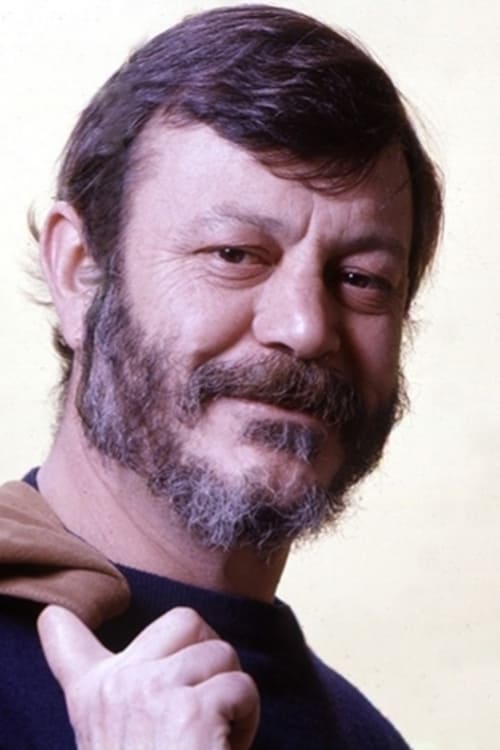 Robert Jean-François Joseph Pascal Lapointe (16 April 1922 – 29 June 1972), better known by his stage name Boby Lapointe, was a French actor and singer, noted for his humorous texts, alliterations and plays on words. Lapointe was born in Pézenas, in the Hérault département of southern France. A brilliant pupil, he prepared for the entrance exam to the Centrale (engineering school) and Sup-Aero at Montpellier, but was conscripted into the Youth Building Projects in 1942 and sent to Linz, Austria, in 1943 for compulsory work service. He escaped the same year, and found work as a diver in La Ciotat, a suburb of Marseille, in 1944. In 1946, he married Colette Maclaud. They had two children, Ticha (born 1948) and Jacky (1950). His first published work, Les douze chants d'un imbecile, appeared in 1951. He moved to Paris and opened a fashion and baby clothes shop, still writing and producing plays. Later, he switched to being a fitter of TV aerials and began singing. His fame grew when the actor Bourvil sang Lapointe's song Aragon et Castille in the 1954 film Poisson d'avril. In 1960, film director François Truffaut offered him a part in Tirez sur le Pianiste in which he sang Framboise, accompanied by Charles Aznavour on piano. This marked the start of a career that saw Lapointe perform at major venues throughout France. His joyful character led him to build friendships with the likes of Anne Sylvestre, Raymond Devos, Jacques Brel and Georges Brassens. Lapointe was also a mathematician, and developed the bibi-binary system (also known in French as the système Bibi) in 1971. Source: Article "Boby Lapointe" from Wikipedia in english, licensed under CC-BY-SA 3.0.

Boby Lapointe is known for the following movies: 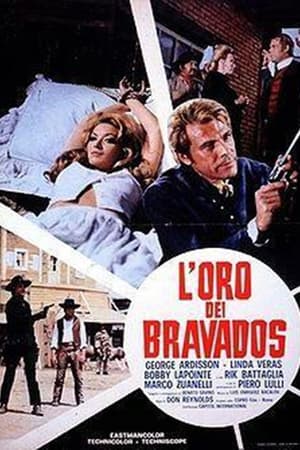 Gold of the Heroes 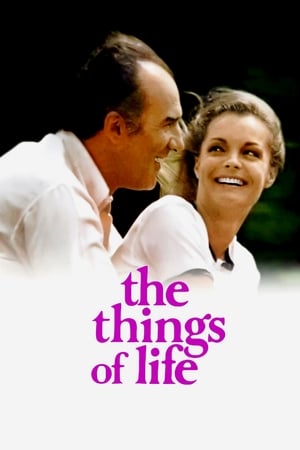 The Things of Life 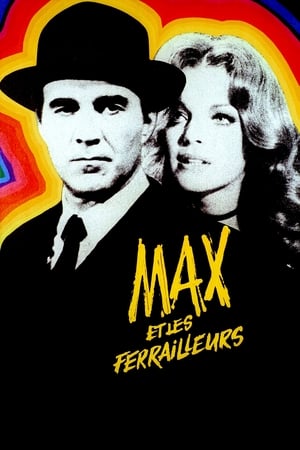 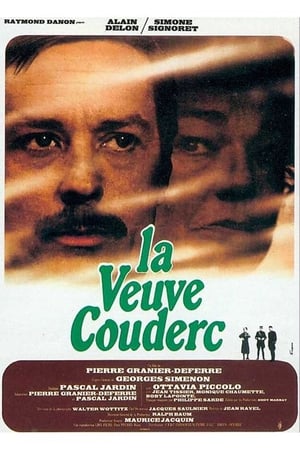 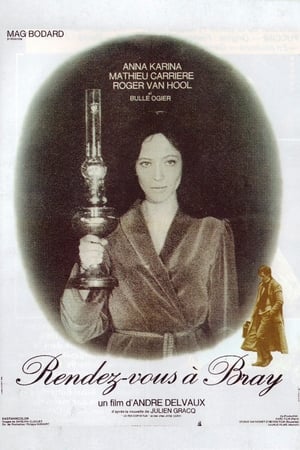 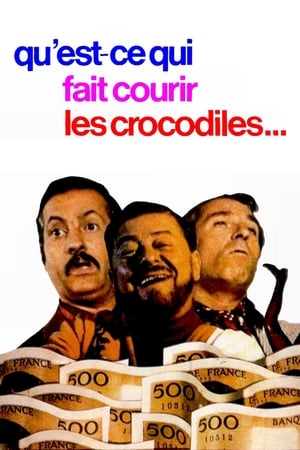 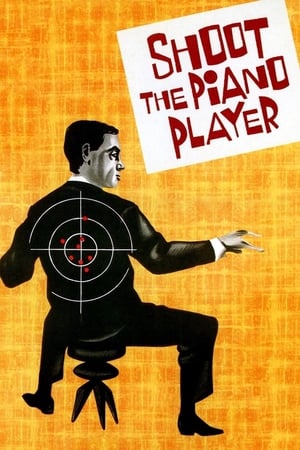 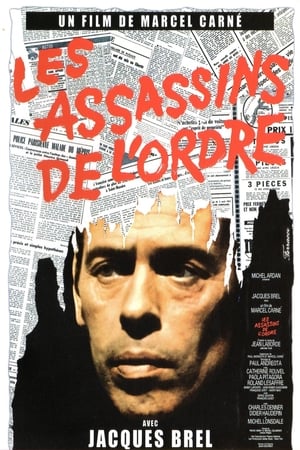 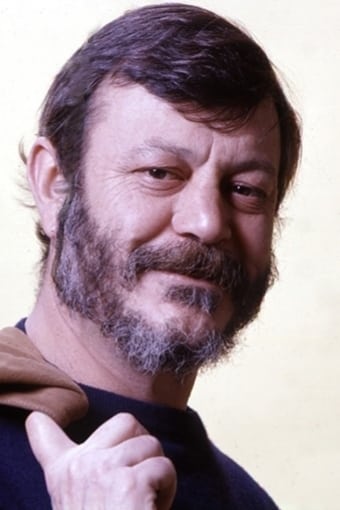