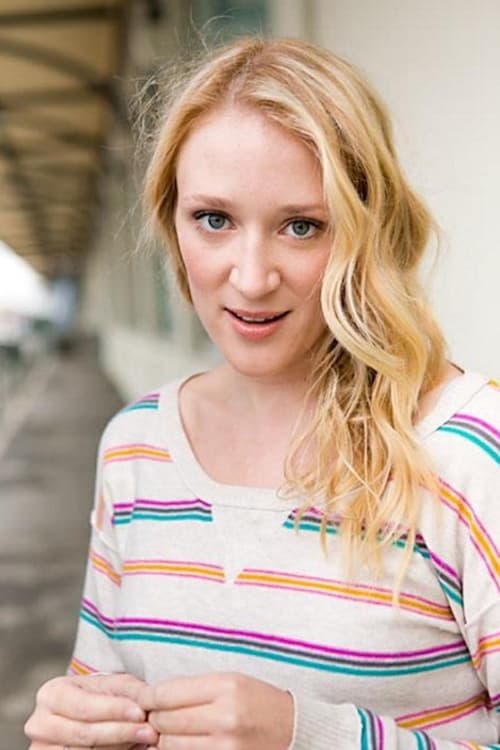 Mallie McCown is an American writer/actor/producer who began working in Los Angeles in 2013 as an improviser and sketch comedian with Parallel Entertainment's premier sketch team The Crooked Rooks. In 2016 she began writing and producing comedy shorts independently but later pivoted toward dramatic acting, receiving her Masters in Shakespearean Performance from The Royal Conservatoire of Scotland. Since then, she has worked with Shakespeare's Globe in London as well as The Oxford Shakespeare Company in Denmark. Currently McCown is producing her first feature film "Dear Luke, Love, Me" which is set to film in April 2022.

Mallie McCown is known for the following movies: 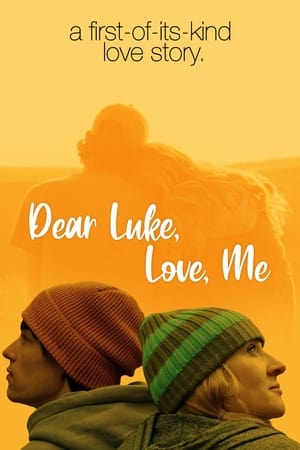 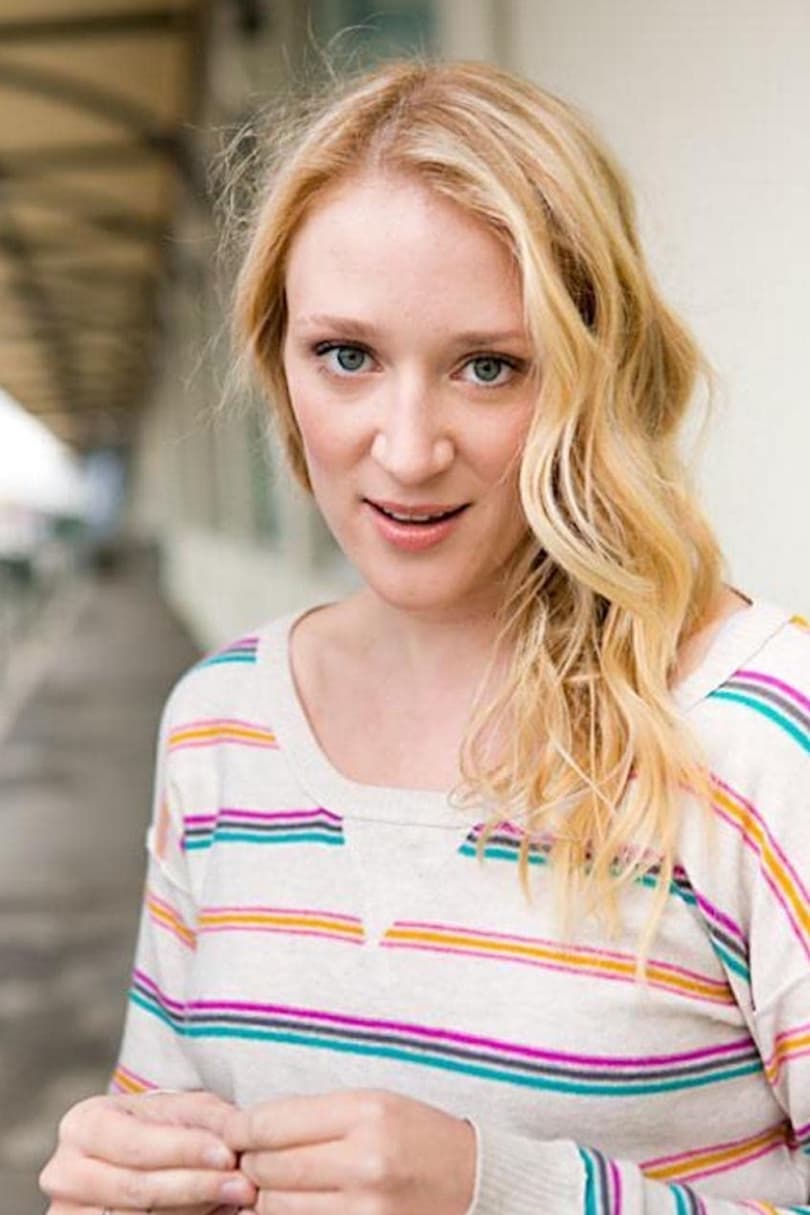