From Wikipedia, the free encyclopedia Gregory Allyn Palast (born June 26, 1952) is a New York Times-bestselling author and a journalist for the British Broadcasting Corporation as well as the British newspaper The Observer. His work frequently focuses on corporate malfeasance but has also been known to work with labor unions and consumer advocacy groups. Notably, he has claimed to have uncovered evidence that Florida Governor Jeb Bush, Florida Secretary of State Katherine Harris, and Florida Elections Unit Chief Clay Roberts, along with the ChoicePoint corporation, rigged the ballots during the US Presidential Election of 2000 and again in 2004 when, he argued, the problems and machinations from 2000 continued, and that challenger John Kerry actually would have won if not for disproportional "spoilage" of Democratic votes. Palast spoke at a Think Twice conference held at Cambridge University and lectured at the University of São Paulo. He lives in New York City. Palast is originally from Los Angeles, and was educated at the University of Chicago, and eventually earned an MBA. Description above from the Wikipedia article Greg Palast, licensed under CC-BY-SA, full list of contributors on Wikipedia.

Greg Palast is known for the following movies: 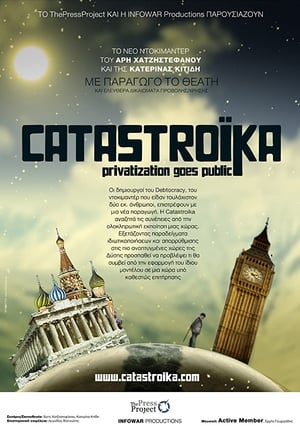 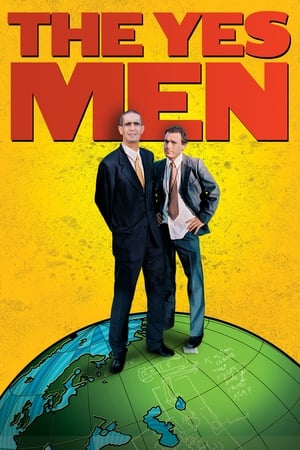 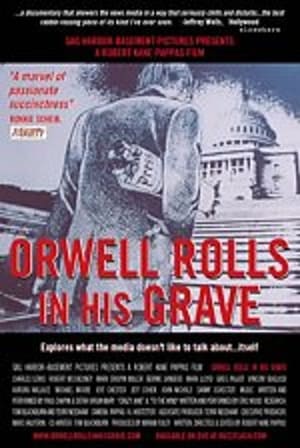 Orwell Rolls in His Grave