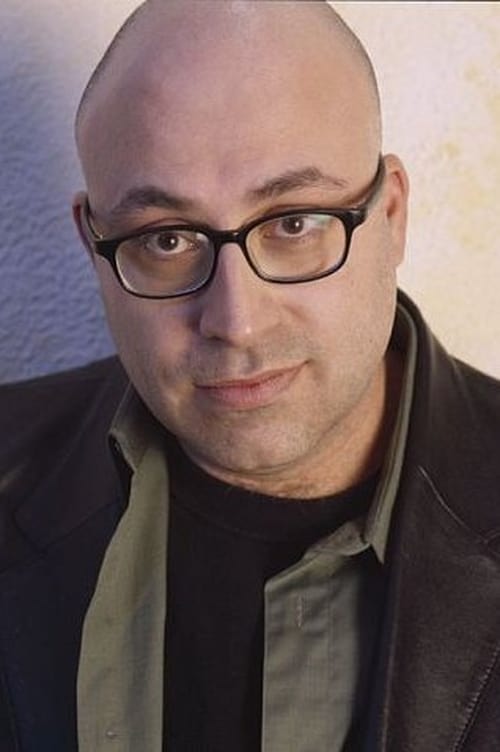 Producer, filmmaker and photographer. Has been working professionally in the visual arts for over 20 years. In 1994 he launched his filmmaking studio and distribution companies: Seduction Cinema, Shock-O-Rama and Camp Motion Pictures. In 1998, Michael began his retro line, finding, restoring and releasing lost and forgotten horror and exploitation films to home video.

Michael L. Raso is known for the following movies: 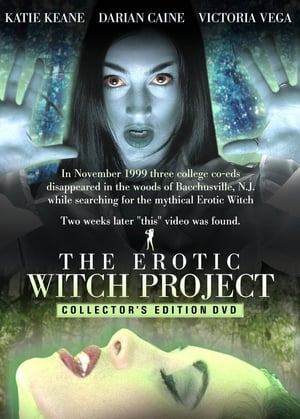 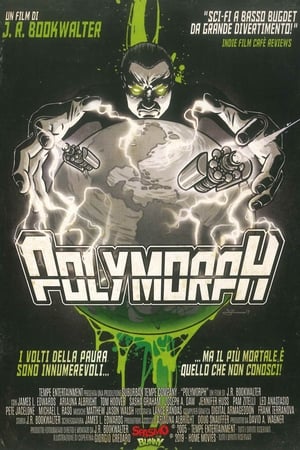 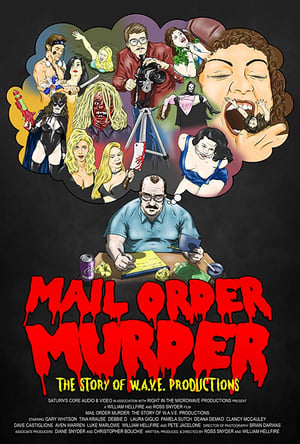 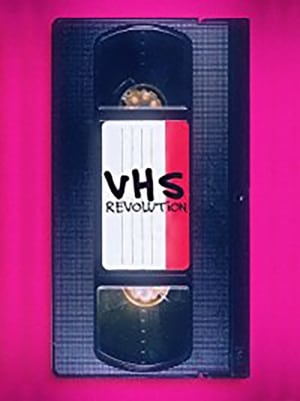 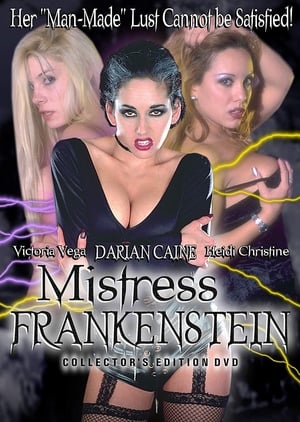 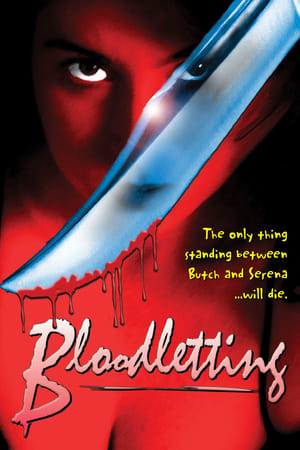 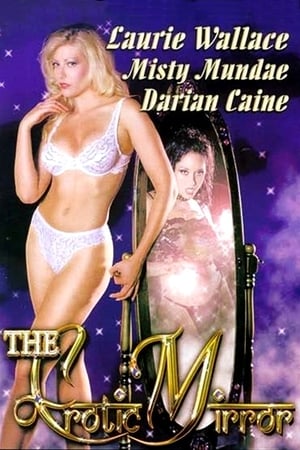 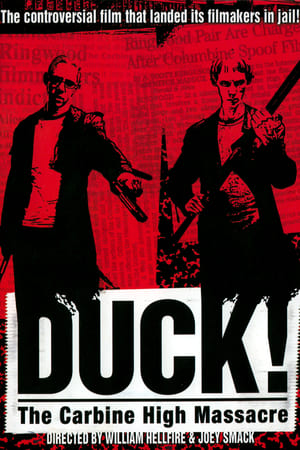 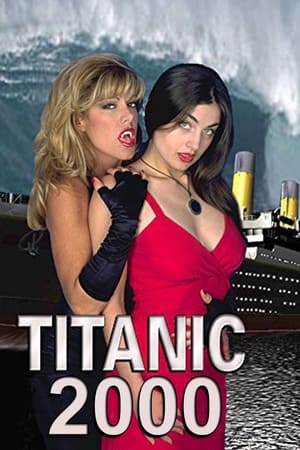 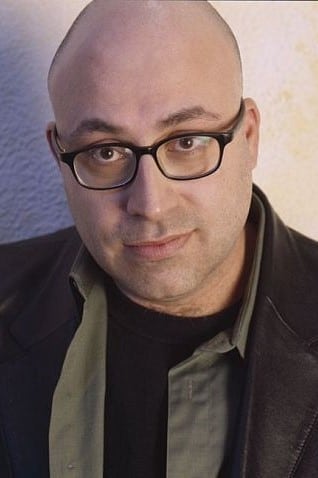