Germán Magariños (born 13 May 1978) is an Argentine film director, film producer, screenwriter, bassist and sometimes actor. All of his movies are extremely low-budget violent productions considered gore horror comedies or splatterpunk, being Ed Wood and Lloyd Kaufman his main influences. In 2005 his movie Goreinvasion won the Dogpile award given by Troma Films. "Sadomaster" was released worldwide in 2006 by SRS Cinema. In 2008 he directed "Un Cazador de Zombis". Magariños is founder and owner of the production company Gorevision films. He is also a heavy metal musician, he is the bassist of argeninian heavy metal band "Velocidad 22".

Germán Magariños is known for the following movies: 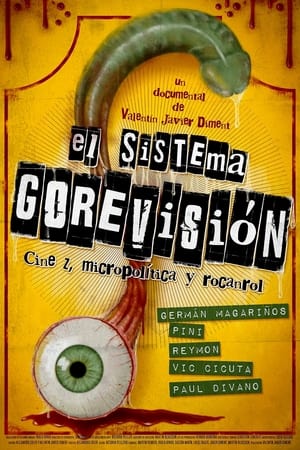 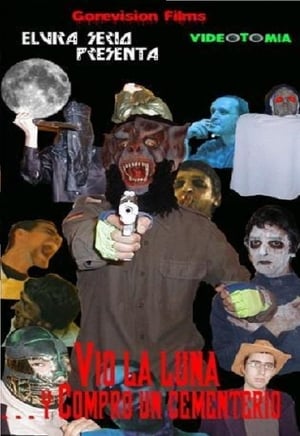 Saw the moon ... and bought a cemetery 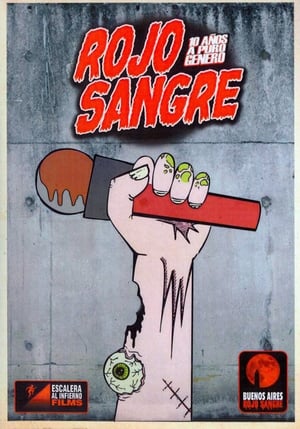 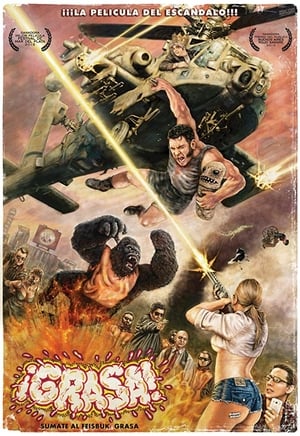