Nagaharu Yodogawa (淀川 長治, Yodogawa Nagaharu, April 10, 1909, Kobe, Japan – November 11, 1998, Tokyo) was a Japanese film critic, historian, and television personality. Members of both the Japanese and foreign press have referred to him as the "giant of film critiques," a "cultural institution," as well as "Japan's most famous movie critic."

Nagaharu Yodogawa is known for the following movies: 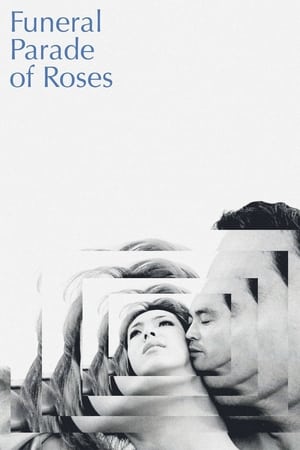 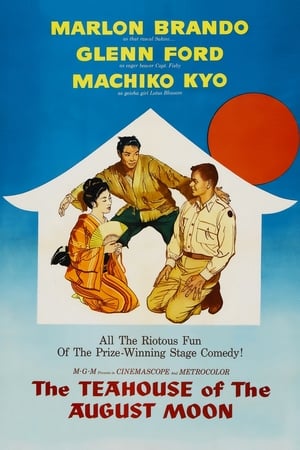 The Teahouse of the August Moon