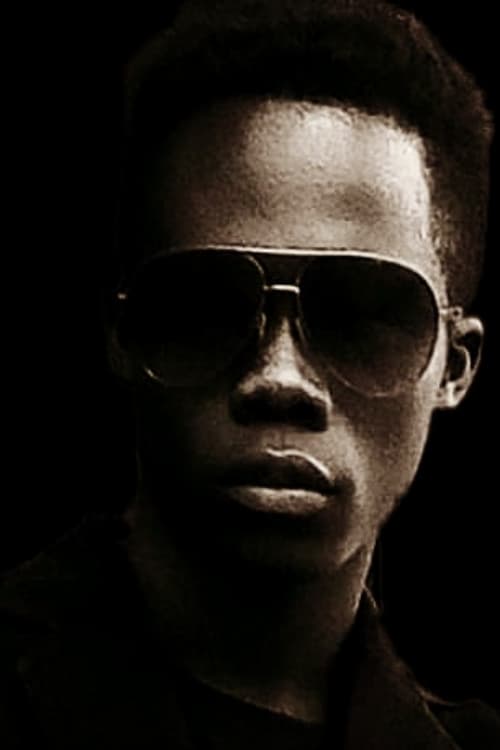 Josephs Quartzy (born April 16, 1999) is a Tanzanian Singer-songwriter, actor, author and a Digital creator notable for JQ knew that (2021), Mission XVI (2019) and Lucifer'a and The Great Controversy (2020) Currently, As an actor Josephs has managed to release a couple of videos and Tv series such as Jq knew tha(2021), Mission Xvi(2019) and Lucifer'a and The Great Controversy(2020) which were streamed online and uploaded in movie platforms where they got engagement from the fans. Josephs as a solo artist/Musician has released songs such as Coder and Rider also as a group he is featured in songs such as You're my morning smile, Dear mama 2 and Promise. Josephs had a successful debut in music career as a solo artist too going with RnB, Trap, Hip hop, Rap and Afro pop genres. Apart from singing Josephs is currently a Digital Creator also a Youtuber, You may check his works on Youtube by the name JQ Online Tv.

Josephs Quartzy is known for the following movies: 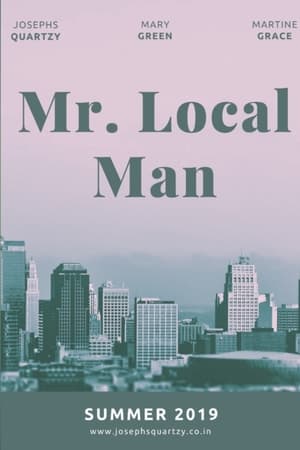 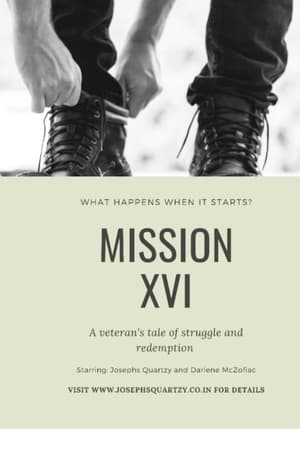 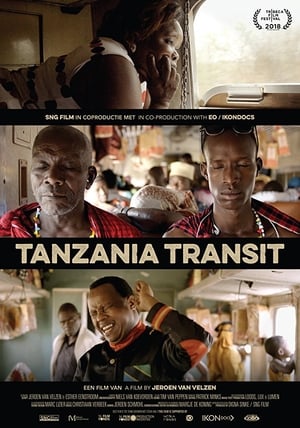 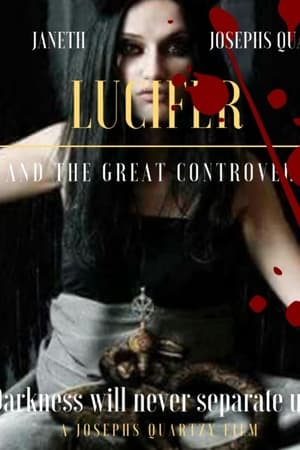 Lucifer'e and The Great Controversy 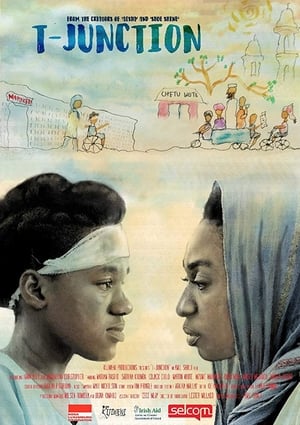 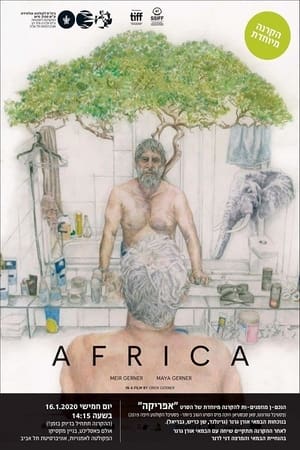 Josephs Quartzy is known for the following tv shows: 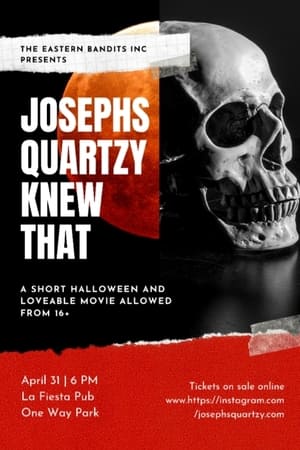 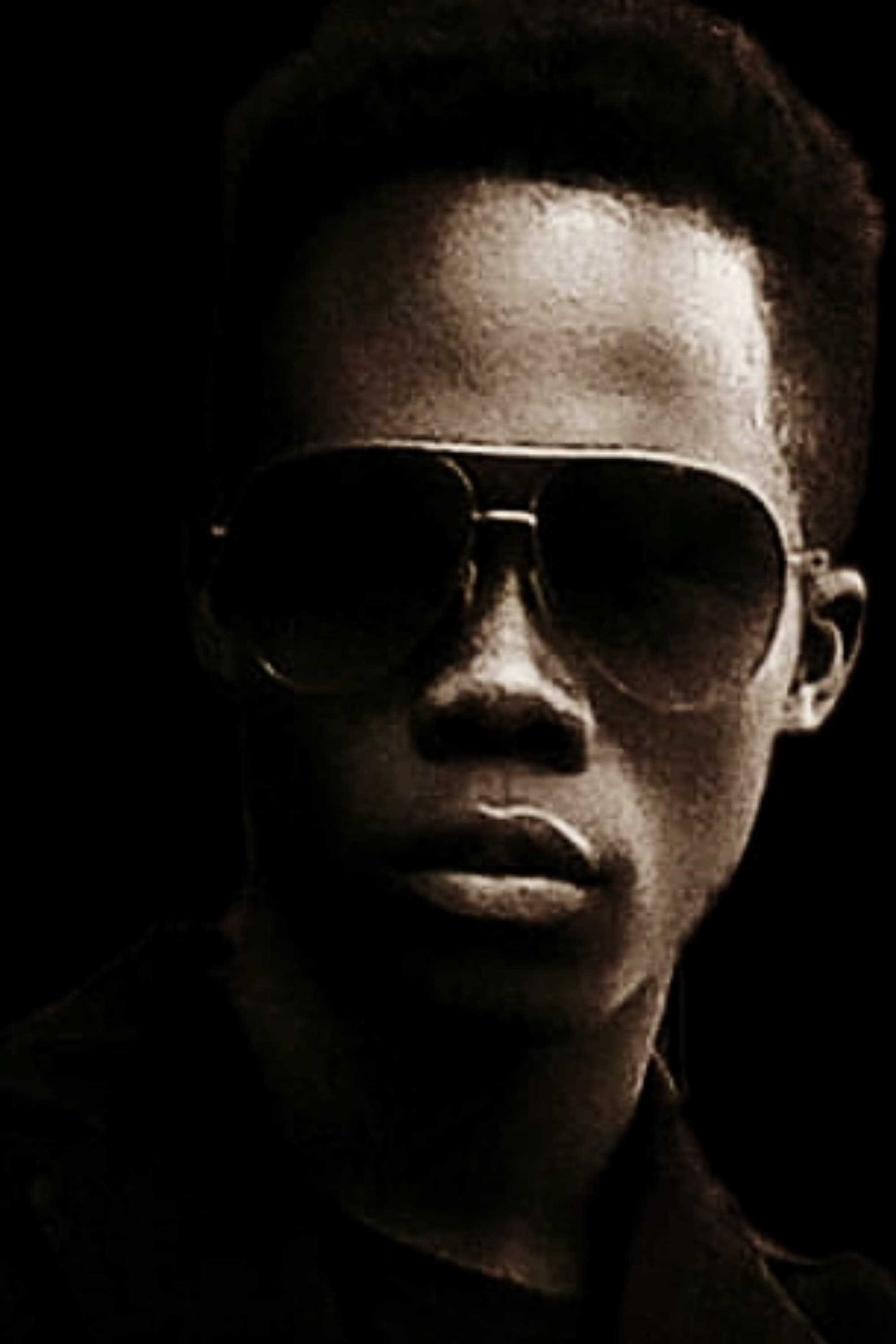