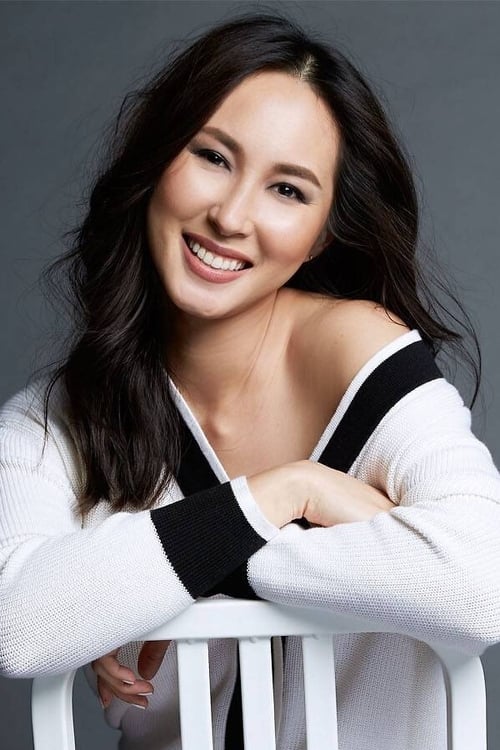 Paige entered showbiz after being offered a main supporting role in the popular Chinese drama Just In Singapore. She was modelling for 4 years mainly appearing in television commercials, print advertisements and fashion magazines prior to this production. Paige is an avid sports person who graduated from the National University of Singapore. She was from the National Youth Netball team from 1997-1999, when a sports injury prevented her from achieving more in the arena. She continues to keep herself active in sports by playing tennis, swimming and doing Yoga. Paige participates actively in short film productions. She participated in the short film Blind, part of director Royston Tan’s Royston’s Trilogy Series, after shooting a commercial directed by Royston himself. This sparked a series of auditions where she successfully claimed roles in other short films. Paige received a nomination for Best Supporting Actress at Star Awards 2010 for her role as a tomboy in The Dream-catchers, less than 2 years after her TV debut with her natural acting. She also earned her nominations at Star Awards in 2017 & 2018 for her convincing roles in Hero & Mightiest Mother-In-Law. Paige made her hosting debut in 2012 when with lifestyle programme LOHAS on Channel U. She went on to host The Activist Journey II and Renovaid 4, moving viewers with her sincerity and passion for humanitarian causes. Besides acting, Paige’s love and curiousity for adventures has brought her to Inner Mongolia and hiking in New Zealand.

Paige Chua is known for the following tv shows: 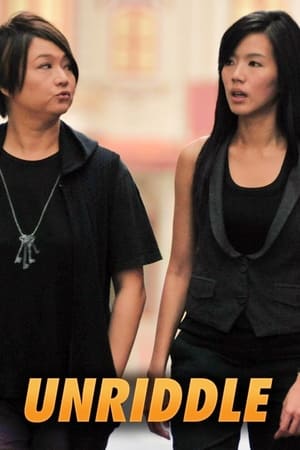 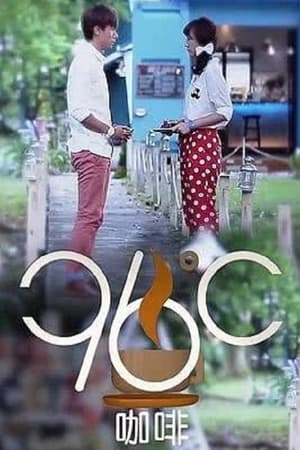 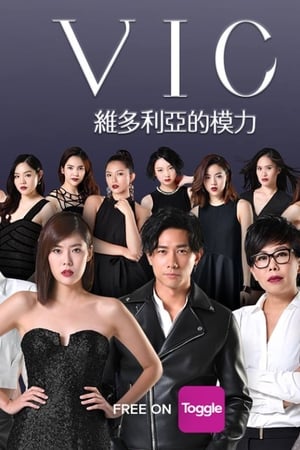 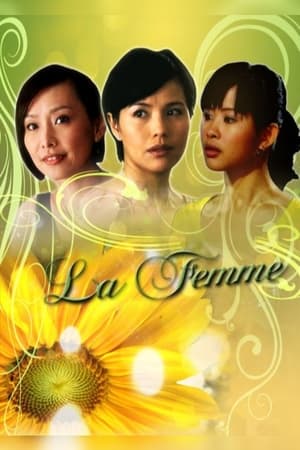 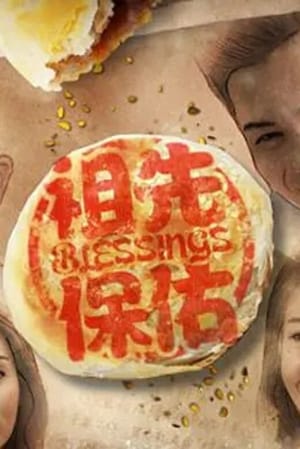 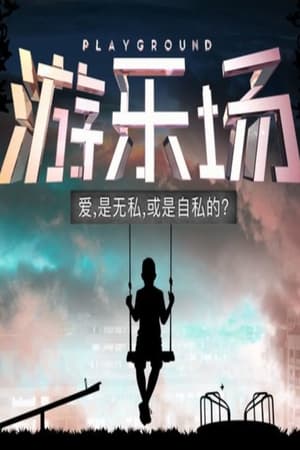 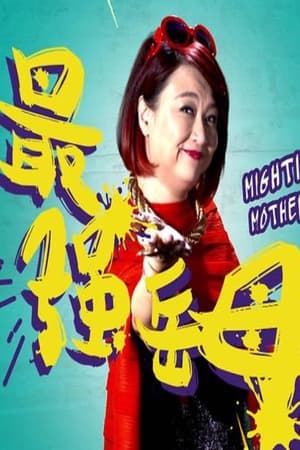 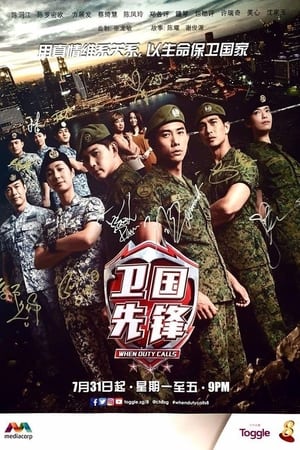 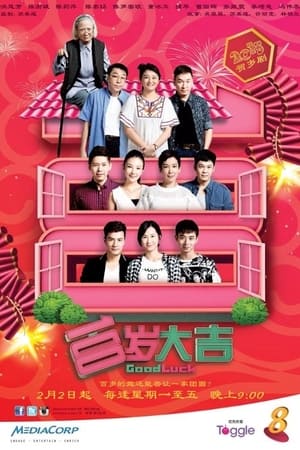 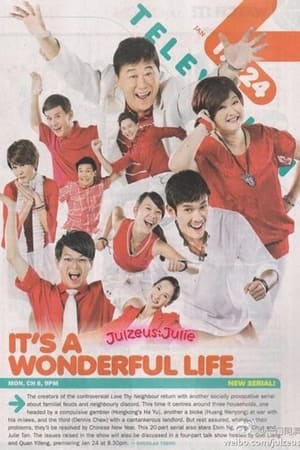 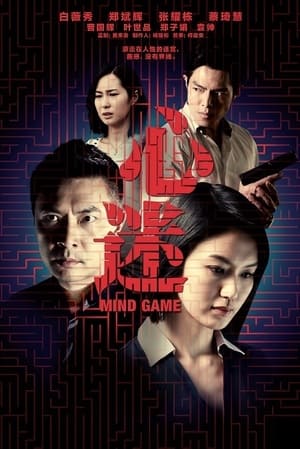 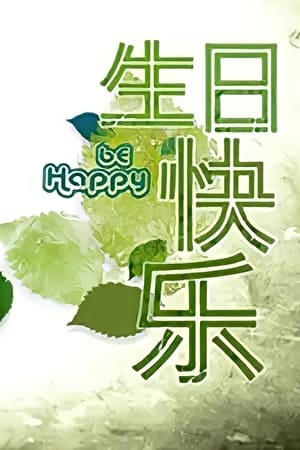 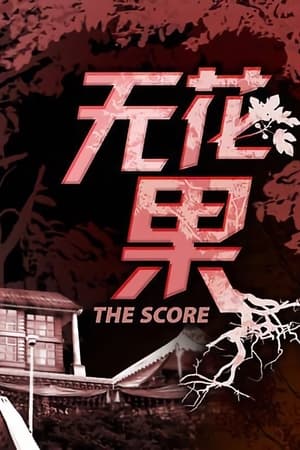 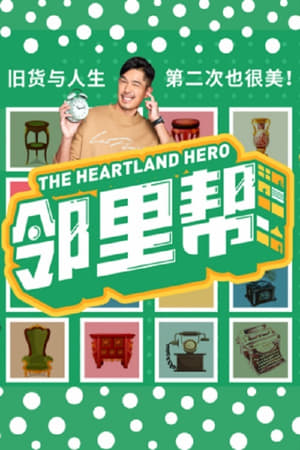 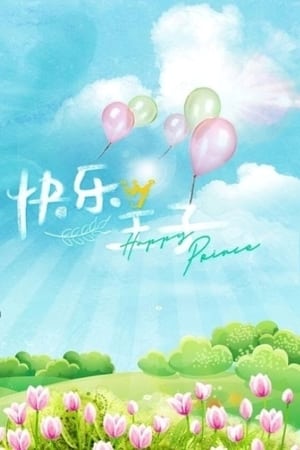 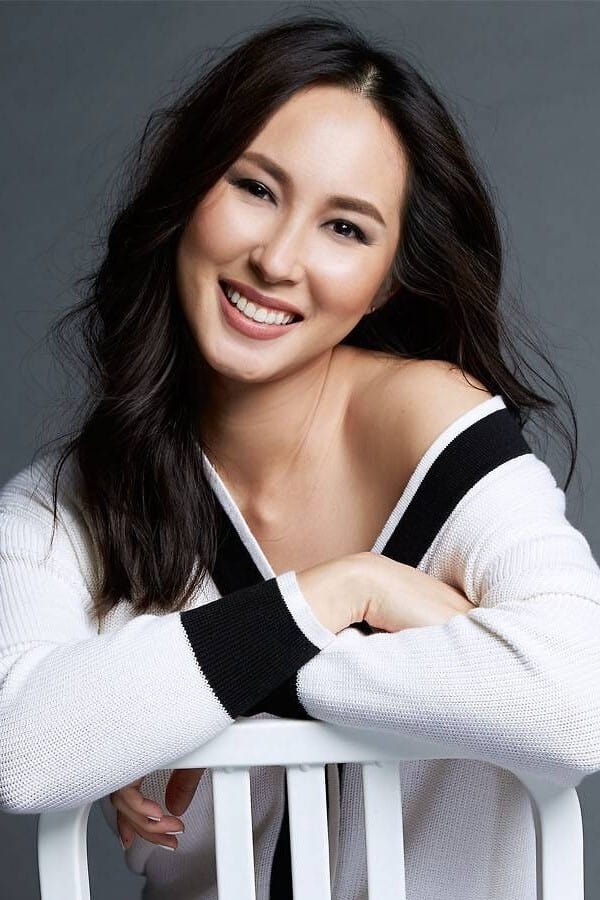