Wada Kayo, born October 14, 1979, is a Japanese former narrator and voice actress from Kagoshima. She used to be affiliated with Yellow Tail and Office Sakkii. On July 1, 2006, Kayo retired from voice acting in order to prevent inflammation of her vocal cords. On December 9, 2006, Kayo announced on her blog that she will be working mainly as a narrator. In July 2008, she changed agencies from Yellow Tail to Office Sakkii. As of 2011, Kayo left Office Sakkii and completely retired from voice work. Nishida Komugi is her alias used for eroge and adult anime.

Wada Kayo is known for the following tv shows: 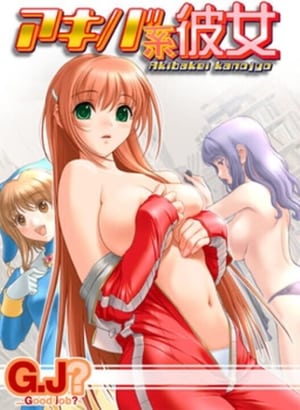 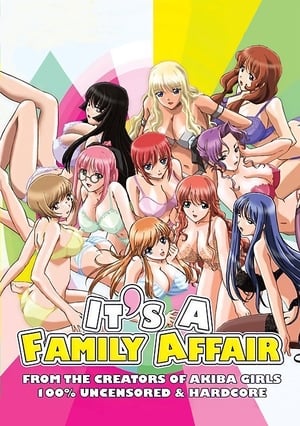 It's a Family Affair