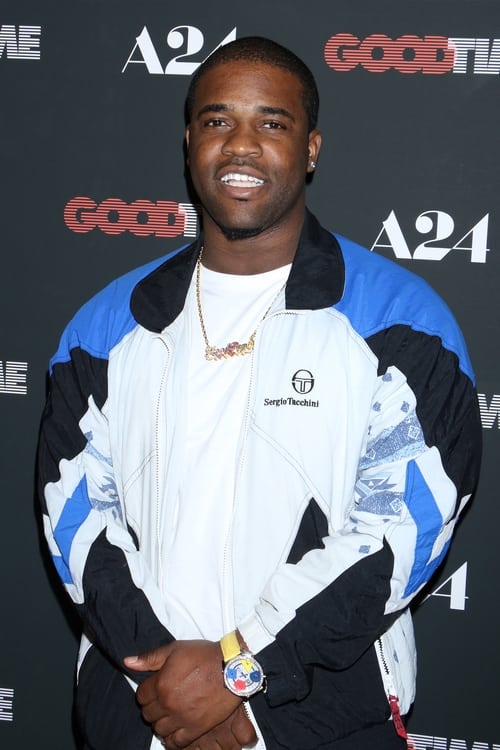 Darold Durard Brown Ferguson Jr., known professionally as ASAP Ferg, is an American rapper, singer, and songwriter from New York City's Harlem neighborhood. Aside from his solo career, he is a member of the hip hop collective A$AP Mob, from which he adopted a record deal with Polo Grounds and RCA, the same labels that helped launch A$AP Worldwide.

A$AP Ferg is known for the following movies: 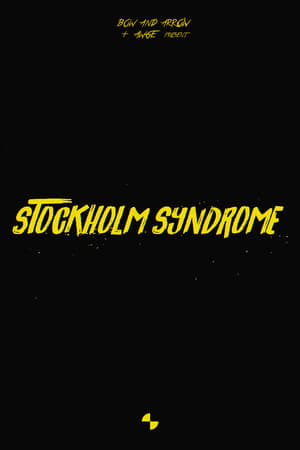 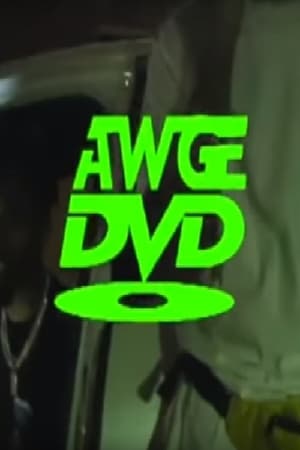 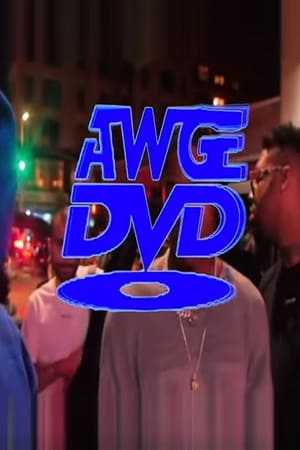 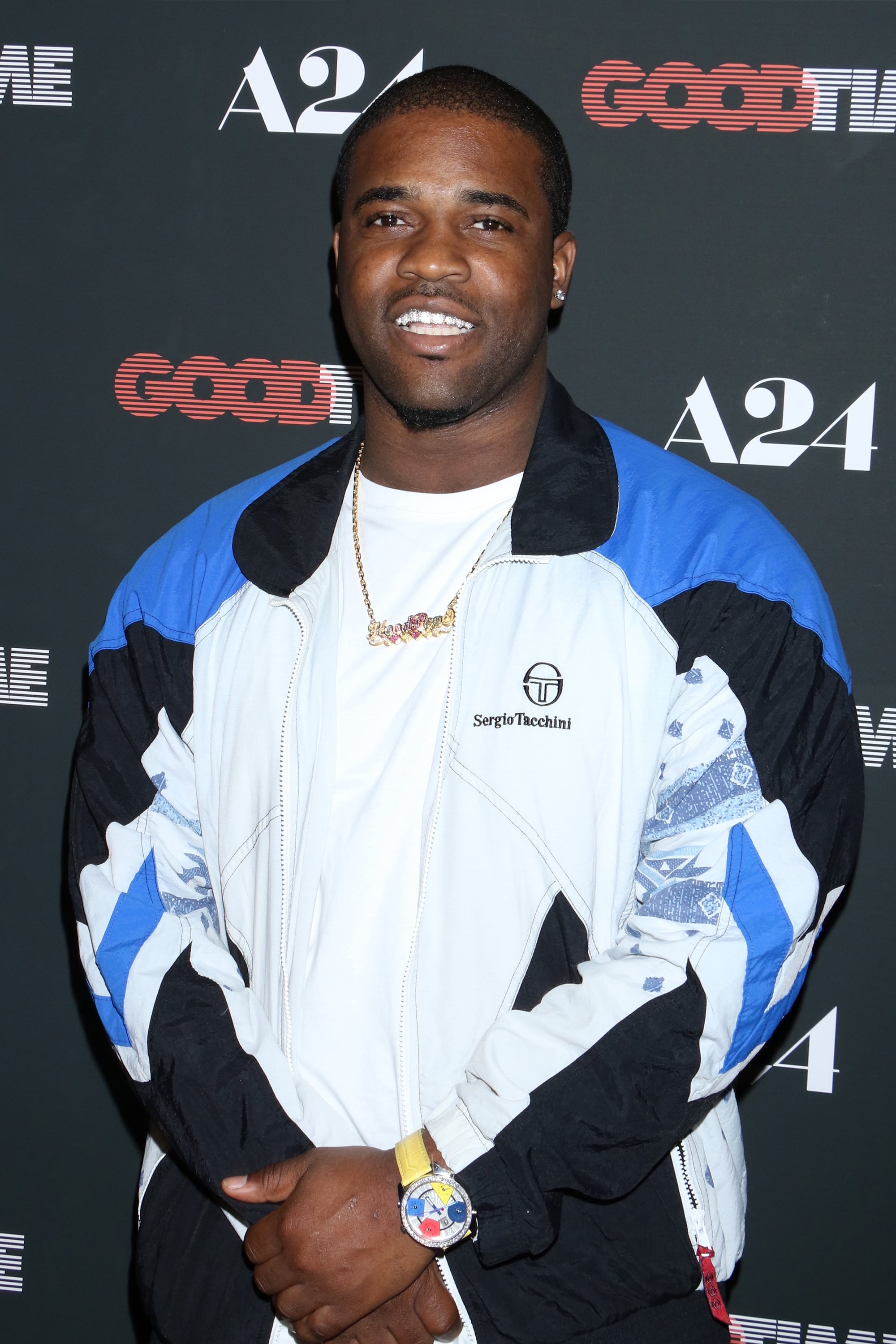