From Wikipedia, the free encyclopedia. J. Charles Haydon (1876 – 15 October 1943) was an American film director, actor and screenwriter of the silent era. He directed twelve films between 1914 and 1920. He also appeared in five films between 1912 and 1914. He played the Wizard in the 1914 adaptation of The Wonderful Wizard of Oz. He was born in Frederick, Maryland and died in Baltimore, Maryland. Description above from the Wikipedia article J. Charles Haydon , licensed under CC-BY-SA,full list of contributors on Wikipedia.

J. Charles Haydon is known for the following movies: 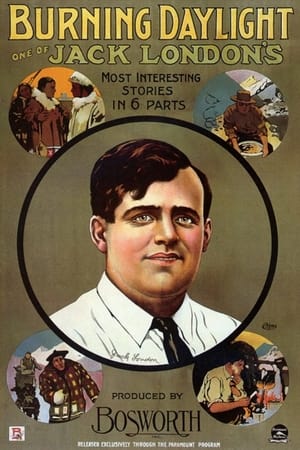 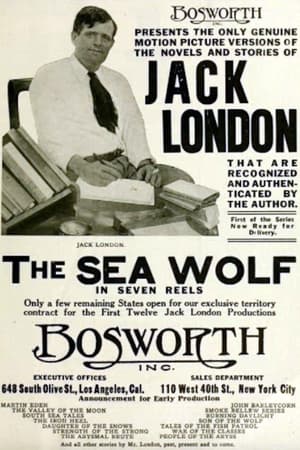 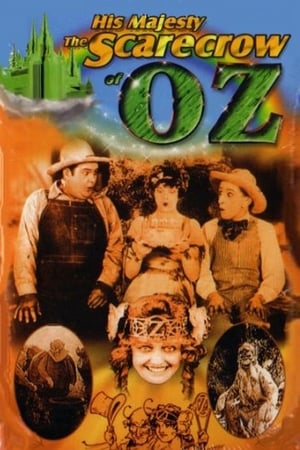 His Majesty, the Scarecrow of Oz

Character : The Wizard of Oz