Mason Masimo Hubbard (born March 12, 2003) is an Australian film director, screenwriter, producer, cinematographer, composer & actor. In recent years he has translated his successful and perpetual filmography into hyperbole of a rather violent and catastrophic living. His first short picture, debut, (14 years of age) "AN ODYSSEY: RUNNING SCARED" (2018), a psychedelic flirt, formed cascade and birth of the PLAY THESE LOUD series. In which, has so far, won him over a variety of awards, including World Cannes (also Tropfest Jr in earlier years). In 2019 his cinema debut of the second short picture "PSYCHE IN THE TEMPLE OF LOVE". With raging success from general masses, it was this short picture, in which, defined a reputable career in filmmaking with the relevant association of his music videos. At age 18, he has self-promoted the beginning of his very own film festival "THESE FILMS SHOULD BE PLAYED LOUD", set to screen alongside his upcoming third short picture "THINK PINK". Hubbard was born in Sydney, Australia. He had completed high-school with no qualifications, only a trail of two passionately made short pictures with the uniqueness and quality of his young age & acquiring no budget. He is the founder and CEO of company PLAY THESE LOUD Pictures, with a number of projects under its belt, it continues to grow as a prestigious production company for low-budget filmmakers and artists. Description above was updated 30, Aug 2021.

Mason Hubbard is known for the following movies: 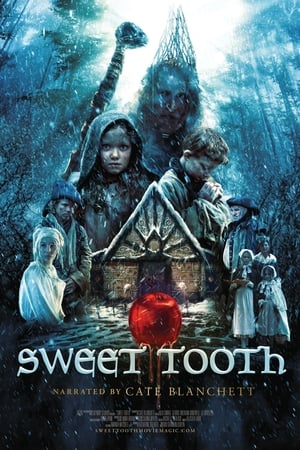