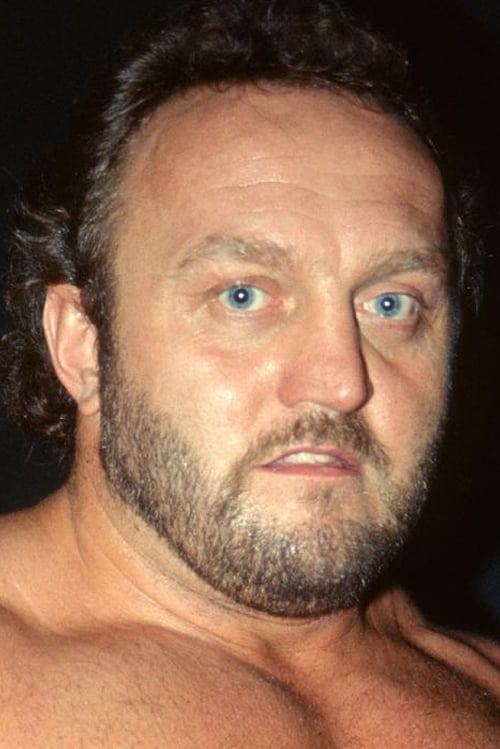 William Kazmaier is an American former world champion powerlifter, world champion strongman and professional wrestler. During the 1970s and 1980s, he set numerous powerlifting and strongman world records, and won two International Powerlifting Federation World Championships and three World's Strongest Man titles. In the 1980s, Kazmaier became famous for his claim to be "the strongest man who ever lived" by equaling and surpassing spectacular and versatile feats of strength of famous strongmen of the 20th century. He is widely considered to be one of the all-time greatest competitors in strength competitions.

Bill Kazmaier is known for the following movies: 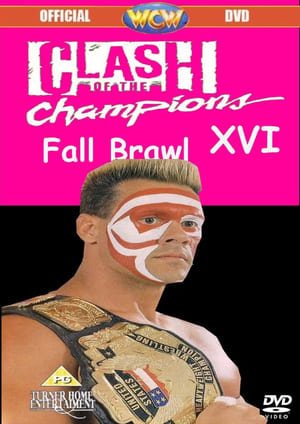 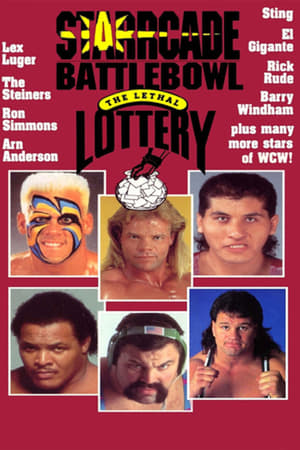 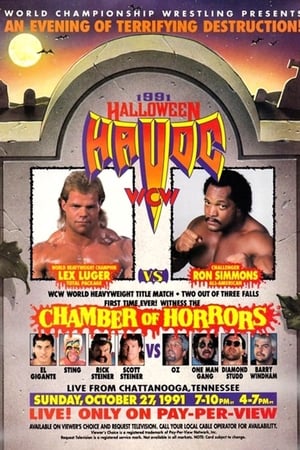 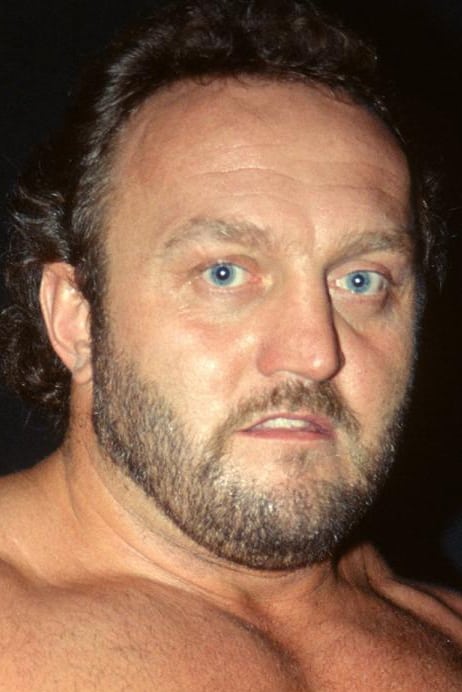