Yoshiro Maeda is a Japanese mixed martial artist who currently competes in DEEP's flyweight division, and formerly fought in DEEP's bantamweight division, the latter of which he is a former champion, recently losing the title to Daiki Hata who is still the reigning champion. With a professional career spanning 10 years, Maeda has competed in notable Japanese promotions such as Pancrase, PRIDE FC and DREAM, as well as the WEC in America.

Yoshiro Maeda is known for the following movies: 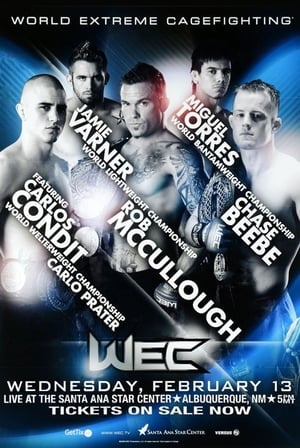 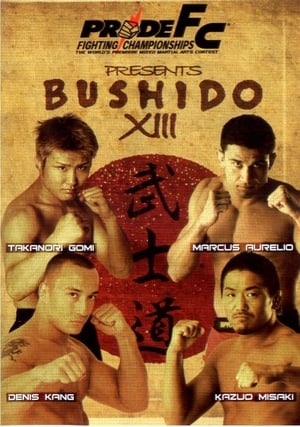 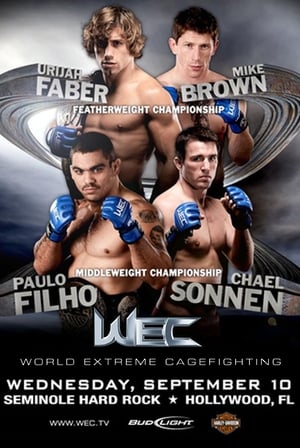 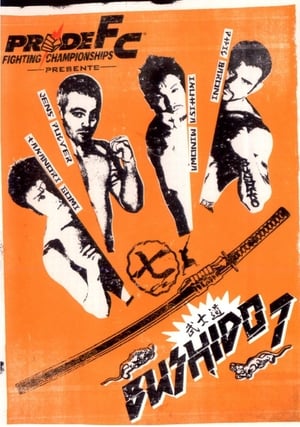