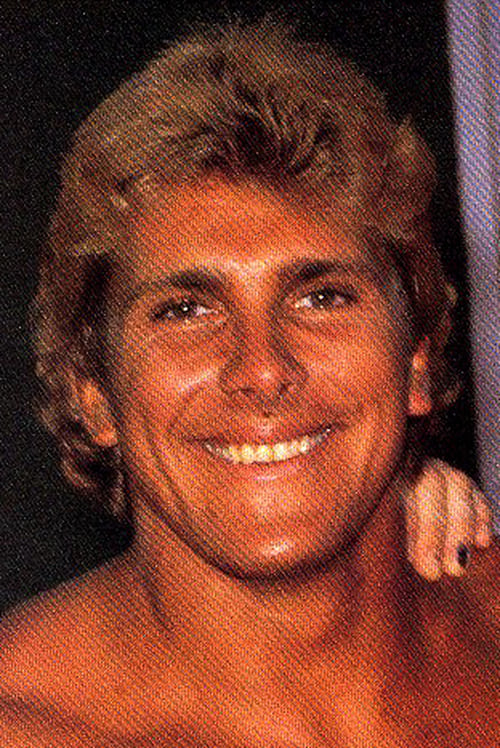 William Kevin Vaughan is a retired American professional wrestler, best known under the ring name Lance Von Erich. Vaughan was discovered by World Class Championship Wrestling based out of Dallas, Texas in the latter months of 1984. He trained there for a short period of time until Fritz Von Erich sent him to work with Don Owen in Portland, the National Wrestling Alliance (NWA)'s Pacific Northwest territory. There, he wrestled under the name Ricky Vaughan and wrestled as a babyface often teaming with Bobby Jaggers and Billy Jack Haynes. As Ricky Vaughn, he won the NWA Pacific Tag Team Titles with Billy Jack Haynes on May 11th, 1985 when they defeated the team of Mega Maharishi & Kendo Nagasaki, the were vacated with Billy left the territory. Vaughan had a successful movie, television and commercial career in South Africa as well. In October 1985, when Mike Von Erich was unable to wrestle due to toxic shock syndrome, Vaughan went to World Class Championship Wrestling to take his place in the feud against The Fabulous Freebirds. He adopted the name Lance Von Erich and was billed as the son of Fritz Von Erich's "brother" Waldo. In reality, neither Vaughan nor Waldo were related to the Adkisson family or each other. Kevin Von Erich, as well as most of the family, was adamantly against bringing Vaughan in as another Von Erich, but Fritz was adamant, especially as Kevin and Kerry were wrestling two or three times a day in various places throughout the Texas territory. The deception made the Von Erichs look like liars to their fans, who normally saw them as good guys who could do no wrong. On October 28, 1985, Vaughan wrestled Ric Flair in Fort Worth, Texas, in the last NWA World title match in the World Class territory. The match ended in a no contest; World Class withdrew from the NWA in February 1986. On May 4, 1986 at The 3rd Annual Von Erich Parade of Champions he teamed with Kerry Von Erich and Steve Simpson to defeat The Fabulous Freebirds for the WCWA World Six-Man Tag Team Championship. On September 1, 1986, he entered in a tournament for the vacant WCWA World Tag Team Championship with Chris Adams. The team made it to the finals where they were defeated by Matt Borne and Buzz Sawyer. Lance got his revenge on November 17, 1986, when he teamed with The Dingo Warrior to capture the titles back from Borne and Sawyer. In October 1986, he wrestled a tour for New Japan Pro Wrestling, most notably his disqualification victory against Kengo Kimura on October 9. When demands for more money in 1987 were not met by Fritz, Vaughan jumped to a rival territory, Wild West Wrestling. In a rare breach of kayfabe, Vaughan's non-relationship to the family was exposed by Fritz on television in retaliation. Because the Von Erich surname was a registered trademark, Vaughan wrestled under the ring name Fabulous Lance after leaving World Class. He subsequently wrestled in Puerto Rico's World Wrestling Council after Wild West Wrestling folded.

Will Vaughn is known for the following movies: 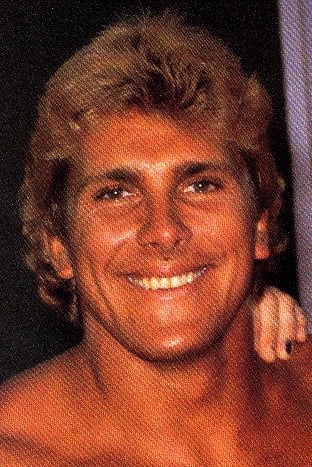