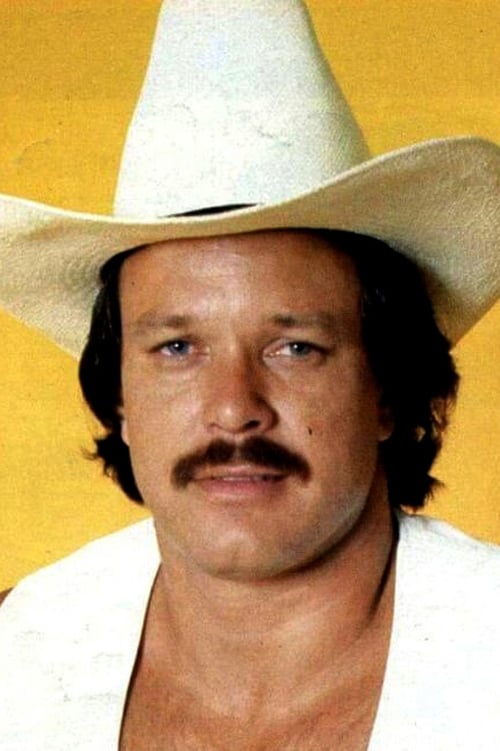 Scott Casey is an American retired professional wrestler, best known for his stint in the World Wrestling Federation between 1987 and 1990. Scott Casey began his wrestling career around 1970 and in his early career spent nine years in Joe Blanchard's Southwest Championship Wrestling promotion. On August 30, 1983 Casey defeated Adrian Adonis to win the Southwest Championship Wrestling World Heavyweight Championship.[2] A month later, on September 11 he defeated Tully Blanchard to win the SWCW Southwest Heavyweight Championship. In September, Casey also held the SWCW Southwest Tag Team Championship with Buddy Mareno, replacing the 'injured' Bobby Jaggers. After leaving SCW he went to World Class Championship Wrestling where he was managed by Sunshine. Casey and Sunshine would also bring in The Great Kabuki in a feud with Jim Cornette and Midnight Express, and later Kabuki after he turned on Scott and Sunshine. John Tatum and Missy Hyatt would also show up and work a program with Casey and Sunshine too. However he would leave WCCW in the middle of the program and Sunshine would keep the program going with other wrestlers involved. On the June 13, 1987 edition of WWF Superstars Casey made his debut, teaming with Lanny Poffo in a loss to Demolition. He immediately began wrestling full-time for the World Wrestling Federation and was programmed into a short house show series against heel cowboy wrestler Ron Bass. Casey was slotted into an upper level opening card enhancement talent, losing that summer to the likes of Rick Rude and The Honky Tonk Man but also defeating Jose Estrada, Mike Sharpe and Steve Lombardi. On WWF television he was used primarily as an enhancement talent, and would not gain his first televised victory until the September 24, 1987 edition of Prime Time Wrestling where he teamed with SD Jones to defeat The Shadows. He would gain his first televised singles victory a month later, when he pinned Iron Mike Sharpe on the October 15 edition of Prime Time Wrestling. The winter and spring of 1988 found Casey continuing to be in the opening cards of the numerous WWF house shows, facing Danny Spivey, Terry Gibbs, Steve Lombardi, and a returning Iron Shiek. While still being primarily utilized as an enhancement talent on television, Casey also remained under a modicum of a push and defeated Barry Horowitz on the March 7, 1988 edition of Prime Time Wrestling, and then Mike Sharpe in the May 2 episode. This status continued throughout most of 1988 as he lost to upper level competition, but defeated the likes of Richard Charland and Pete Doherty on house shows and on television. His most high-profile appearance came at the 1988 Survivor Series (substituting for an injured B. Brian Blair) where he teamed with Jake Roberts, Tito Santana, Ken Patera and Jim Duggan in a losing effort against André the Giant, Rick Rude, Curt "Mr. Perfect" Hennig, Harley Race and Dino Bravo. Casey's appearances became more sporadic in 1989, and he only wrestled on 11 occasions after appearing in well over five times as many matches the previous year. His final match of the year was against Barry Horowitz on March 24 in Salt Lake City, UT, after which he departed the company.

Scott Casey is known for the following movies: 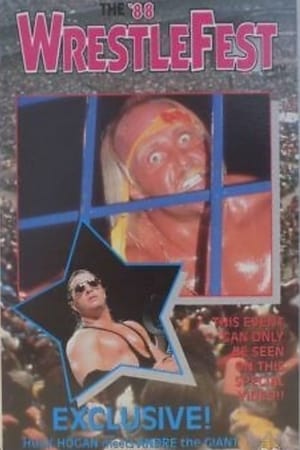 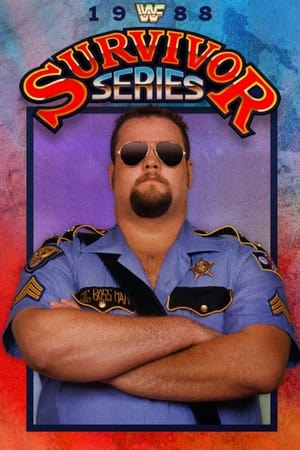 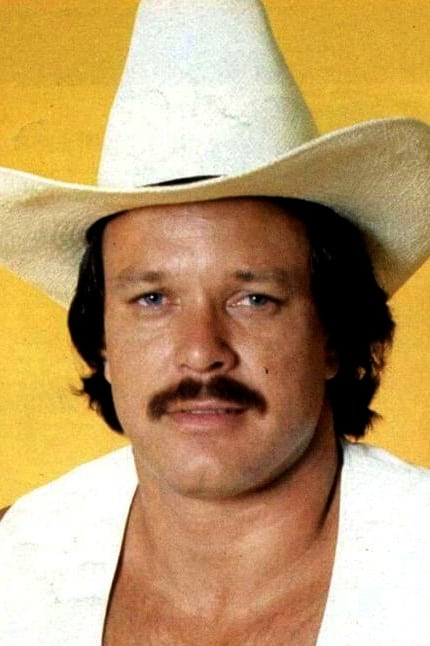