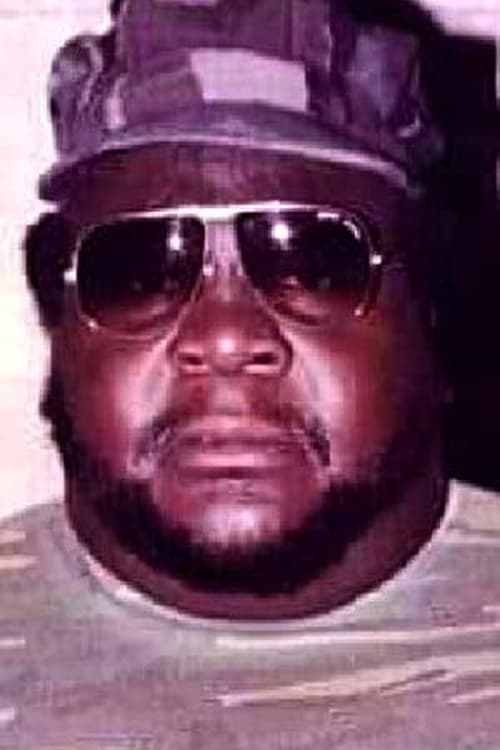 Ray Canty, better known by the ring name Ray Candy, was an American professional wrestler who worked for a variety of different wrestling promotions in the United States, Japan and Puerto Rico such as Jim Crockett Promotions, All Japan Pro Wrestling, World Wrestling Council and others. As Kareem Muhammad he formed a tag team with Elijah Akeem as the tag team "The Zambuie Express". He also spent time as part of Skandor Akbar's Devastation Inc. group as well as a team known as "The Shock Troops" with Ed Gantner and "The Commandos" with Commando Boone. Canty was responsible for training New Jack for his professional wrestling career.

Ray Canty is known for the following movies: 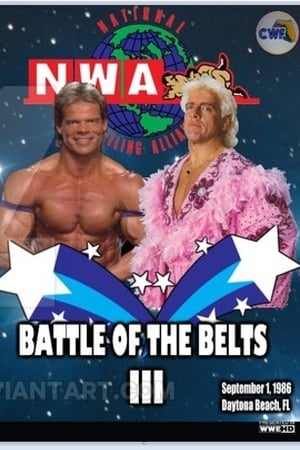 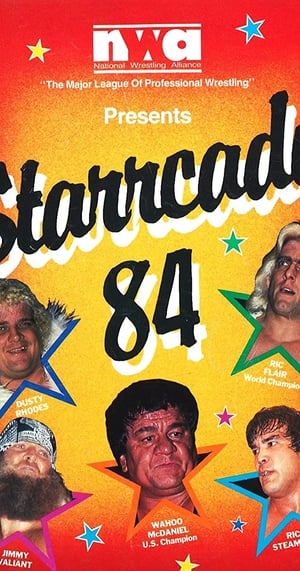 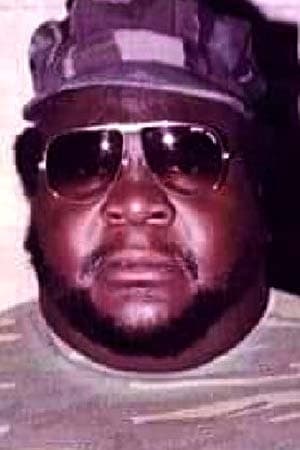