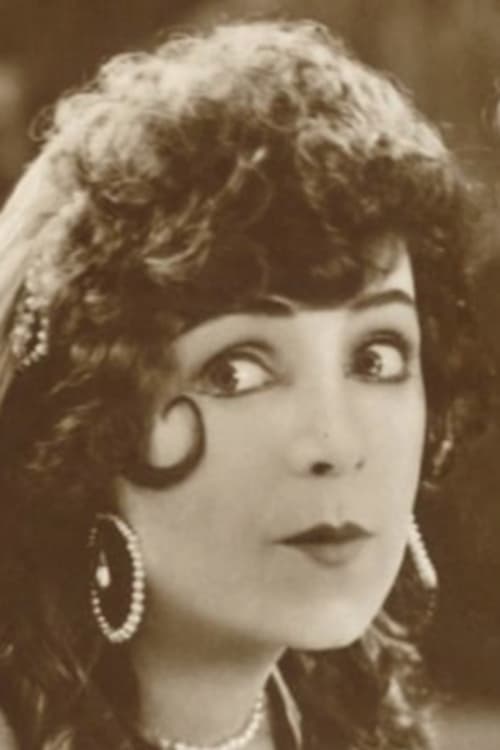 Aud Egede-Nissen was a Norwegian stage and screen actress, and producer. She made her acting debut on the Norwegian stage in 1911, appearing next in Norwegian director Bjørn Bjørnson's 1913 film "Scenens børn". She first moved to Denmark and later Bjørn Bjørnson invited her to Berlin, where there were opportunities in the rapidly expanding film industry.

Aud Egede-Nissen is known for the following movies: 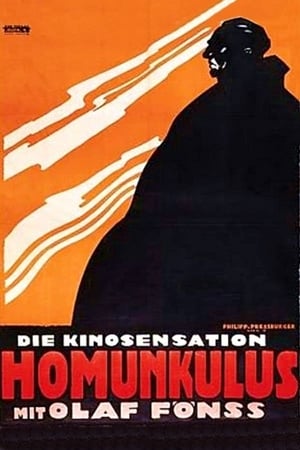 The Destruction of Mankind

The End of the Homunculus

The Love Tragedy of the Homunculus

The Revenge of the Homunculus 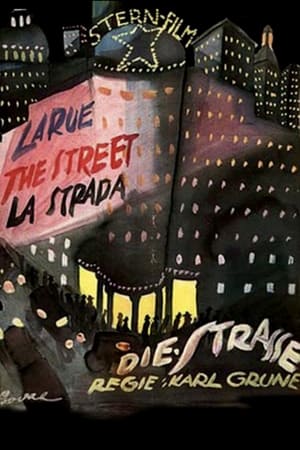 Between Night and Dawn 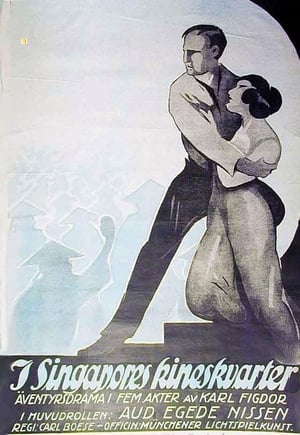 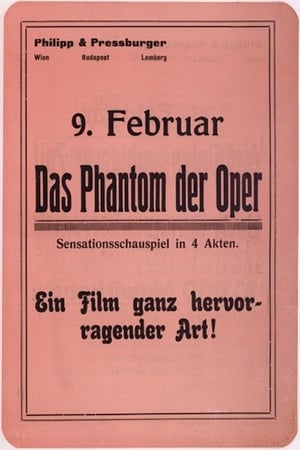 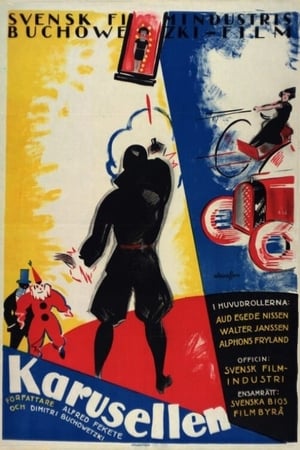 The Whirlwind of Passion 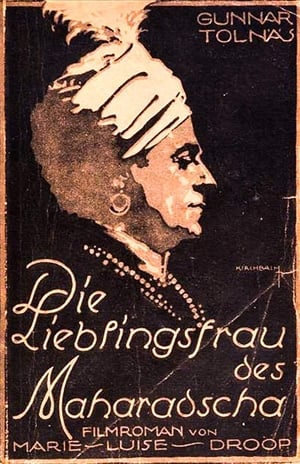 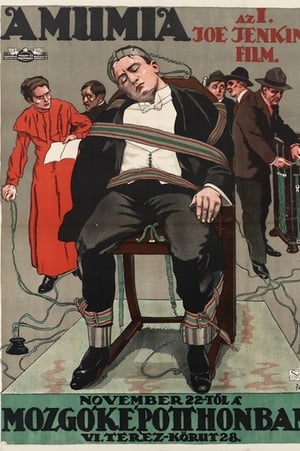 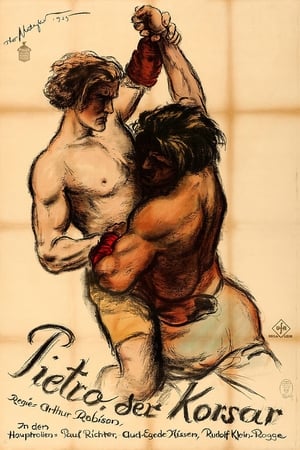 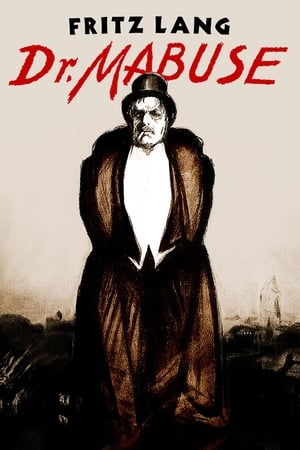 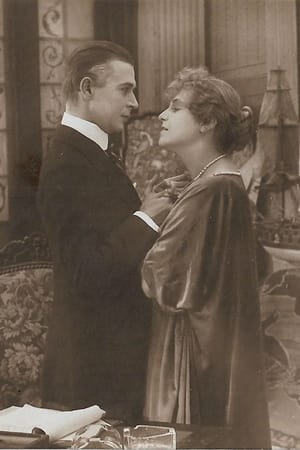 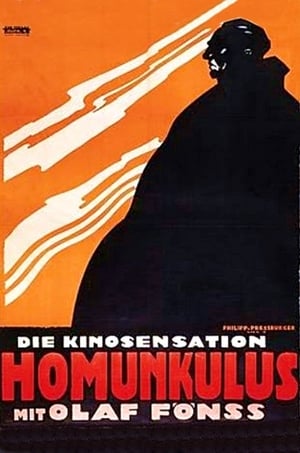 The People among Us 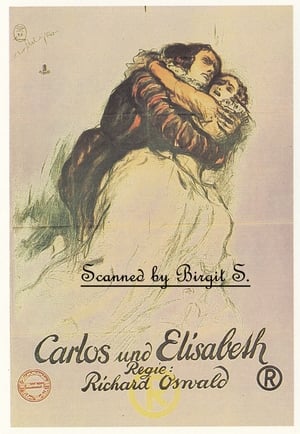 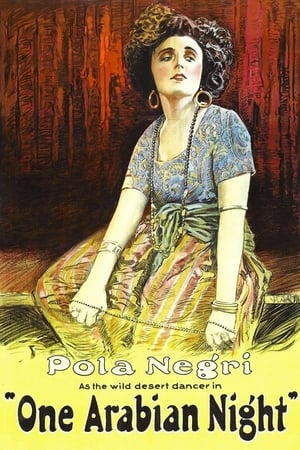 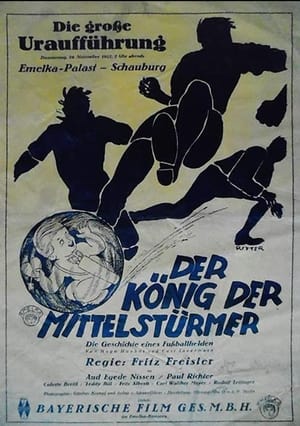 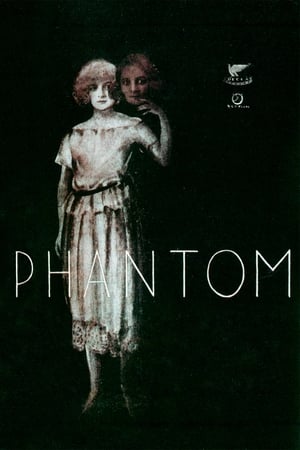 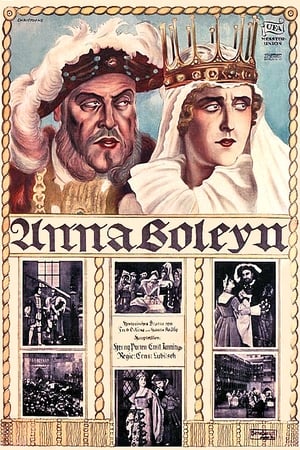 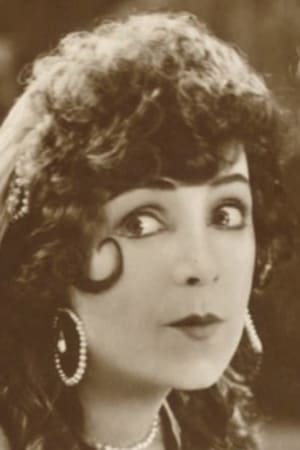 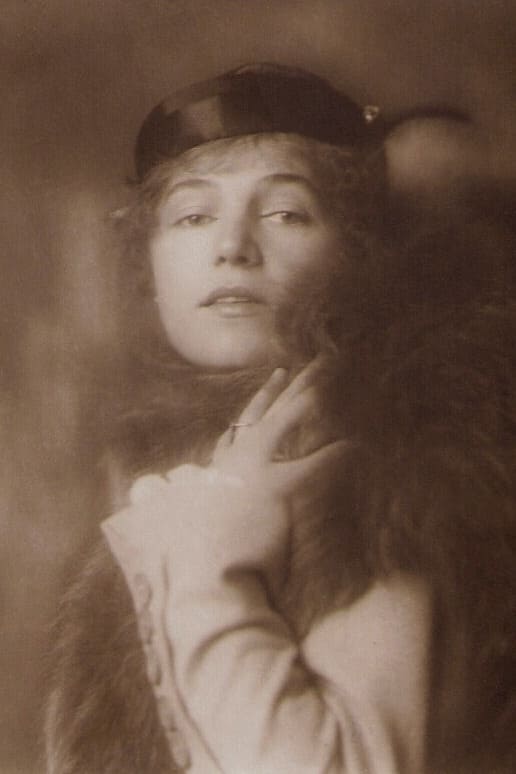