​From Wikipedia, the free encyclopedia. Jack Bender is an American television and film director, actor, television producer and also a screenwriter. Bender was an executive producer and lead director on the ABC television series, Lost. He directed the series finale of Lost. Bender has also directed on other popular shows such as The Sopranos, Carnivàle, Alias and Boston Public. He has recently signed to direct Syfy's new pilot Alphas. As an actor, Bender has guest starred on All in the Family, The Bob Newhart Show and The Mary Tyler Moore Show. He has co-starred in The Million Dollar Duck, Savage and McNaughton's Daughter

Jack Bender is known for the following movies: 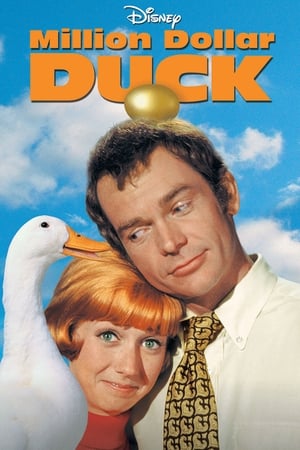 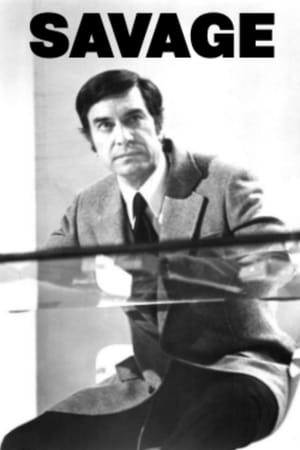 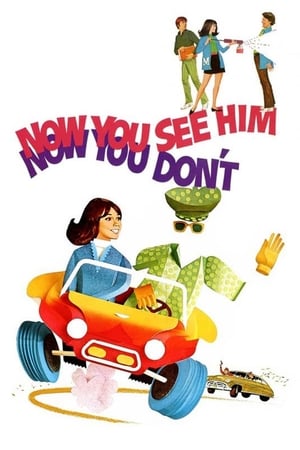 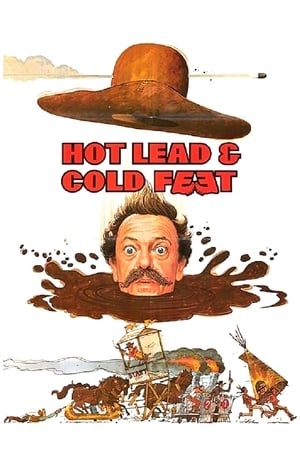