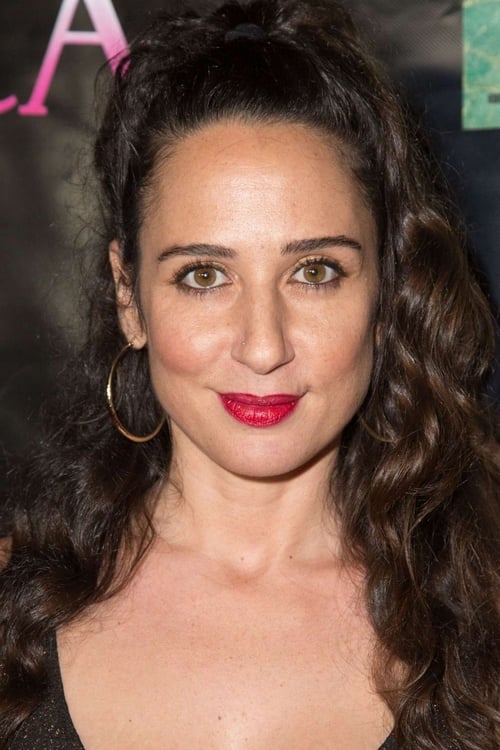 Born Natalie Lymor Shlesinger in Brooklyn N.Y. to an Israeli father and a Egyptian/French mother. She spoke Hebrew at home, slang in the streets, and English in school. When she lost her father at the age eleven, Natalie the middle child of three, learned to juggle her school work with adult responsibilities. She worked her way through high school, while yearning for a creative outlet for which she had neither the time or financial resources. Then fate stepped in when her first film credit came overnight on the set of Director Todd Solondz, who upgraded her role and enabled her to join The Screen Actors Guild. Natalie packed up her bags for Hollywood where she landed her first acting job after just one week. Natalie studies with famed acting coach Ivana Chubbuck whose master class has changed the depth of her acting dramatically.

Natalie Lymor is known for the following movies: 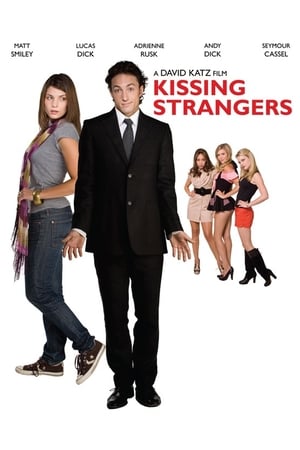 Natalie Lymor is known for the following tv shows: 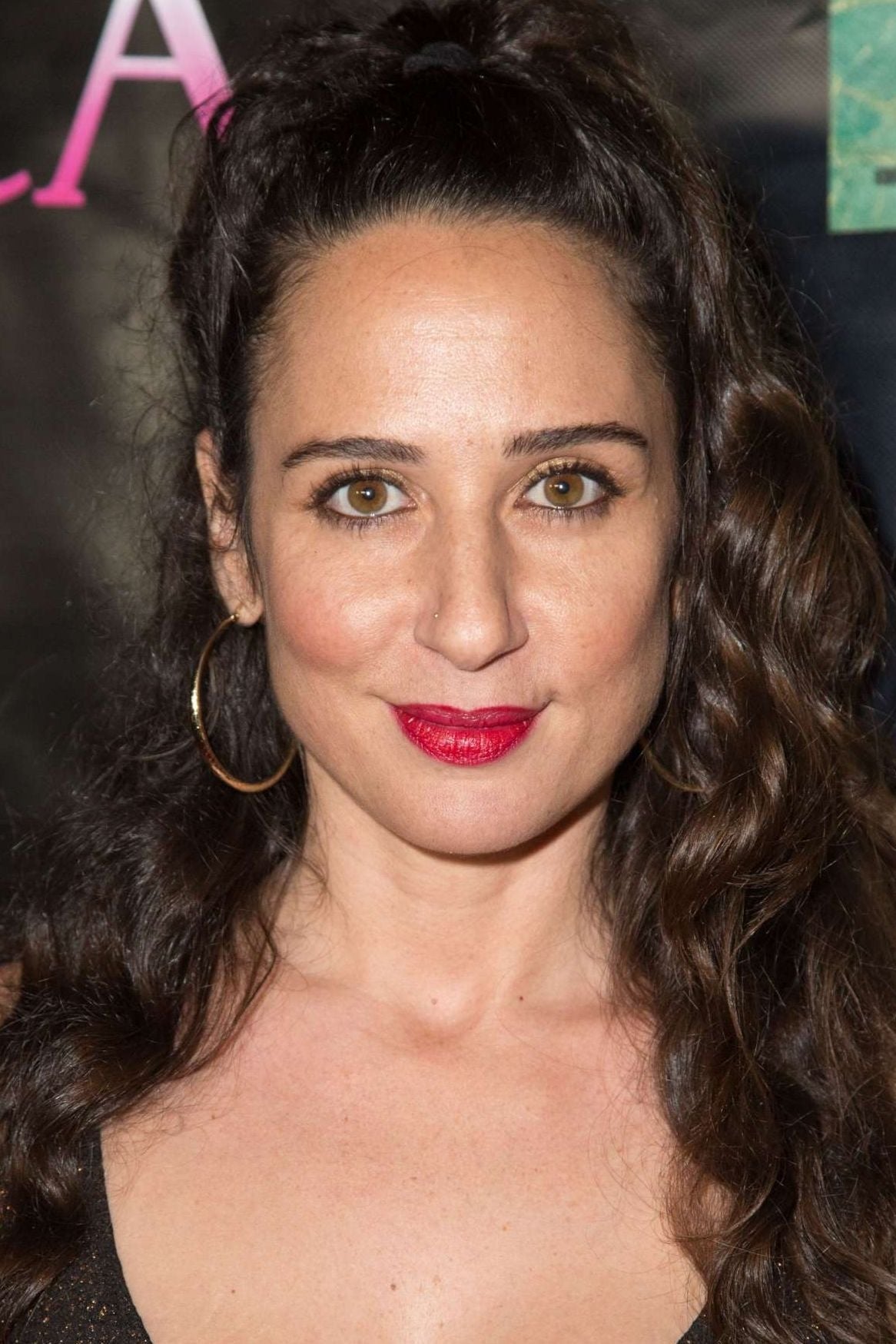