Pop singer , film and television actor and host in Mainland China. He graduated from the Orchestra Department of Shenyang Conservatory of Music. In 2010, he participated in the “COVERSATR” of the Hong Kong Fashion Shopping Fair and won the championship. In 2012, he released his first solo single "Wanna Be Your Love" and made his official debut. In 2015, he won the Annual Music Progress Award at the Music Pioneer Chart Awards Ceremony.

Qi Shenghan is known for the following movies: 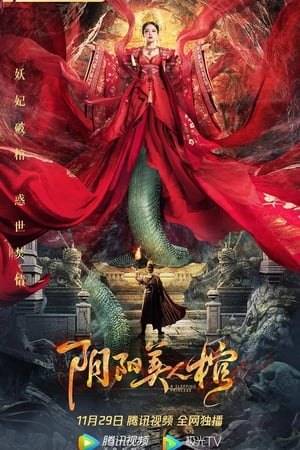 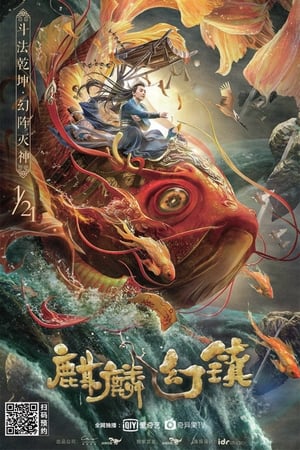 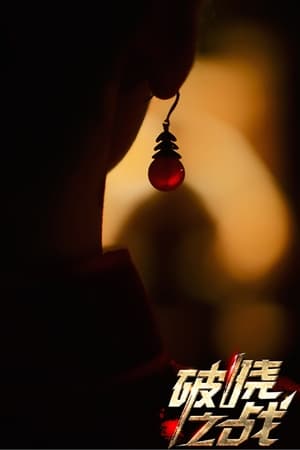 Qi Shenghan is known for the following tv shows: 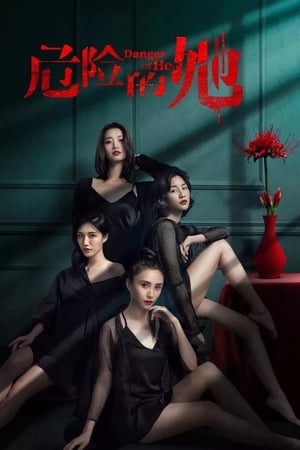