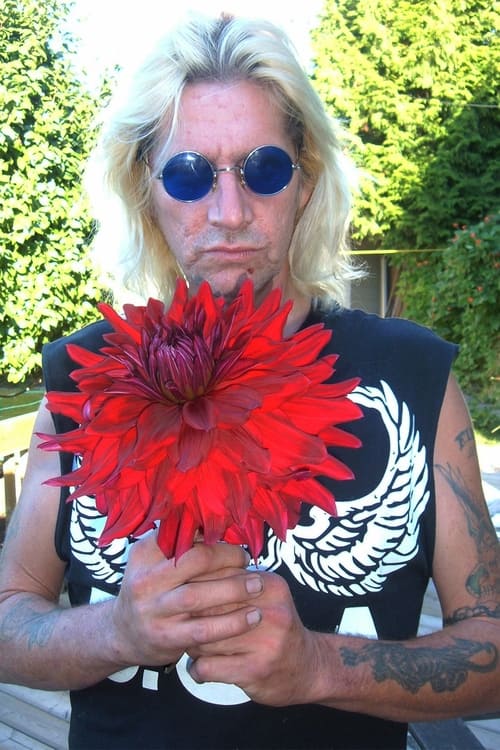 Randall Desmond Archibald (February 21, 1960 – August 14, 2018), better known by stage name Randy Rampage, was a Canadian musician and founding member, bass player and vocalist of the Canadian hardcore band D.O.A., along with Joe Keithley and Chuck Biscuits. They are often referred to as the "founders" of hardcore punk along with Black Flag, Bad Brains, Angry Samoans, the Germs, Negative Trend, and Middle Class. Their second album Hardcore '81 was thought by many to have been the first actual reference to the second wave of the American punk sound as hardcore. Hardcore 81 included a fourth member of the lineup Dave Gregg. He was also the lead singer of the thrash metal band Annihilator in 1988–1989 and again from 1998 to 2000. Description above from the Wikipedia article Randy Rampage licensed under CC-BY-SA, full list of contributors on Wikipedia.

Randy Rampage is known for the following movies: 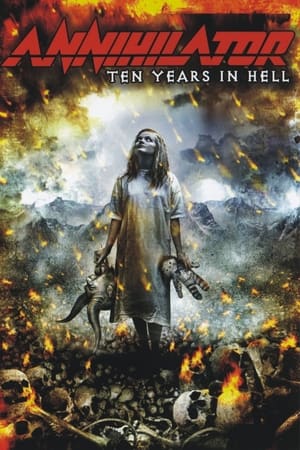 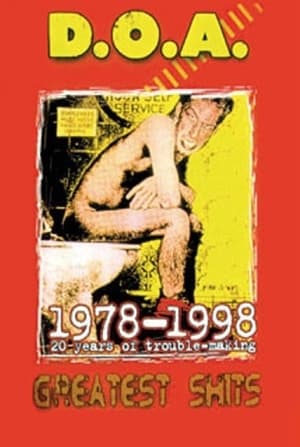 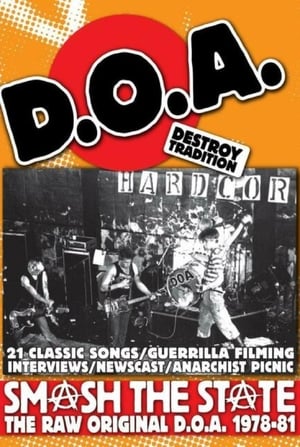 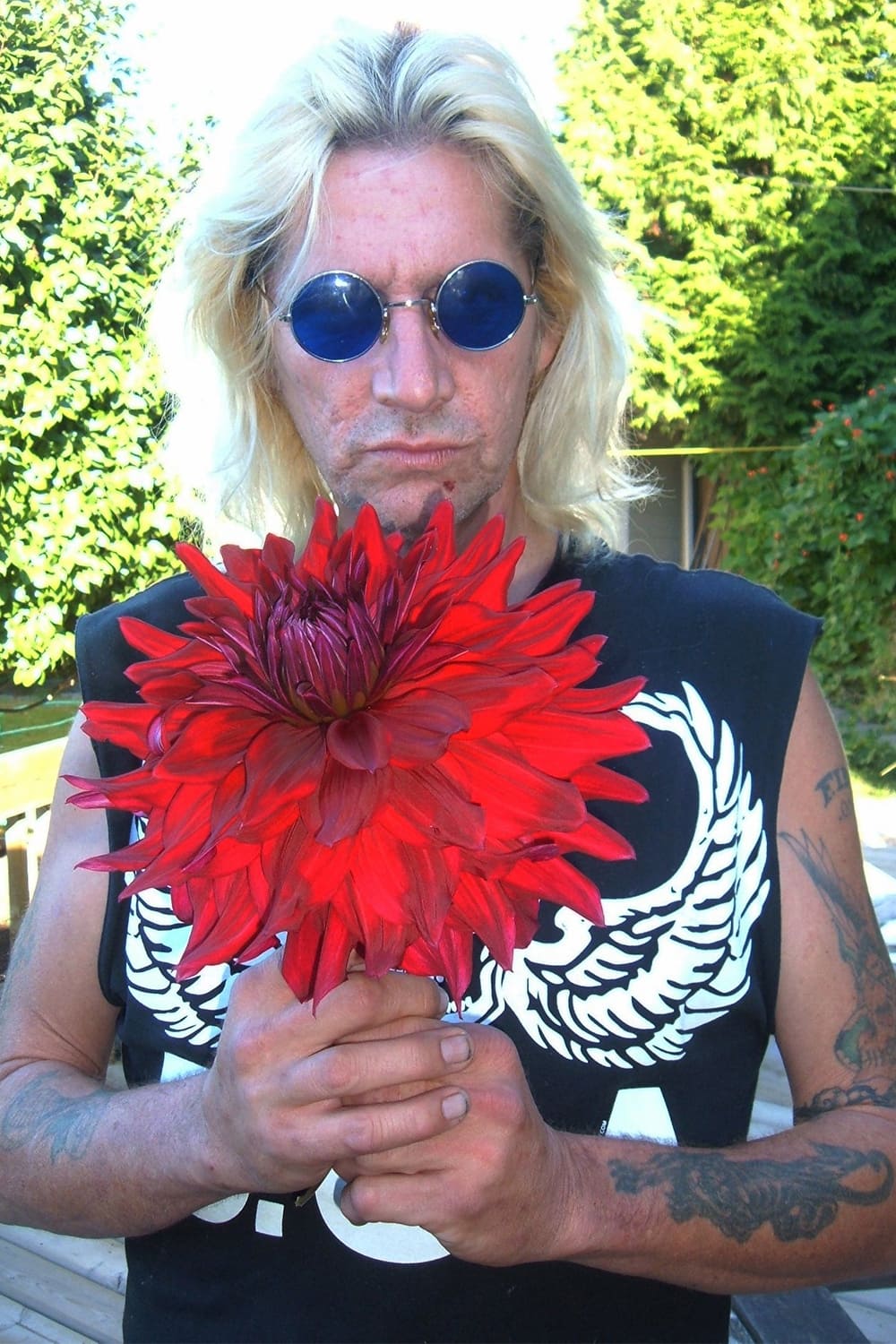