Chelsea is an American transgender actress born Feb 6 1982 in Maryland. She grew up in Texas, spent some years overseas in Japan with military parents and later went to college in New England for Electrical Engineering. During this time, she was also an avid cosplayer at local comicon conventions. After working in the engineering field for 13 years in New Hampshire, she decided to follow her passion and turn her cosplay/modeling hobby into an acting career.

Chelsea Brickham is known for the following movies: 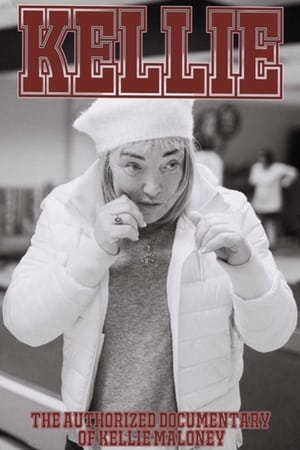