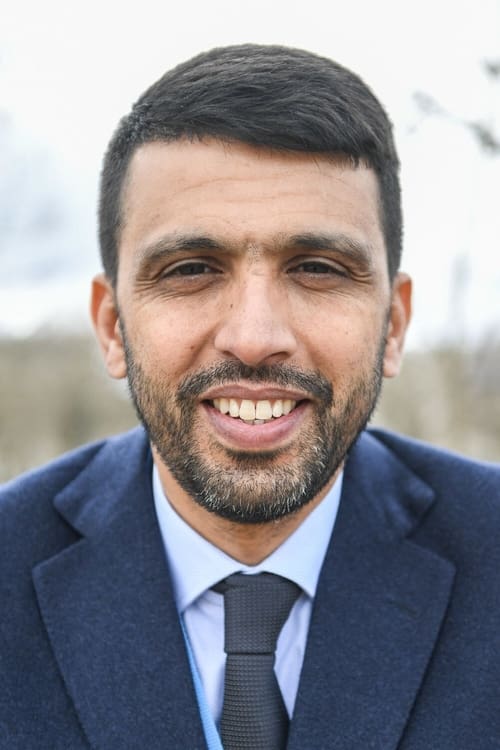 Hicham El Guerrouj (born 14 September 1974 in Berkane, Morocco) is a retired Moroccan middle-distance runner. El Guerrouj is the current world record holder of the outdoor 1500 metres, mile, and 2000 metres events. He also held indoor world records for the mile and 1500 metres until 2019, and is the only man since Paavo Nurmi to earn a gold medal in both the 1500 metres and 5000 metres at the same Olympic Games. El Guerrouj is considered one of the greatest middle-distance runners in history and is also viewed by some as one of the greatest athletes of all time. El Guerrouj has also won the world championship in the 1500 meters six times: four consecutive times outdoors in 1997, 1999, 2001, and 2003 and twice indoors in 1995 and 1997 and has won the World Athlete of the Year awards three times. He holds 7 of the fastest 10 times ever run in the 1500 metres and in the mile. In November 2014, he was inducted into the International Association of Athletics Federations (IAAF) Hall of Fame. From Wikipedia, The Free Encyclopedia.

Hicham El Guerrouj is known for the following movies:

Hicham El Guerrouj is known for the following tv shows: 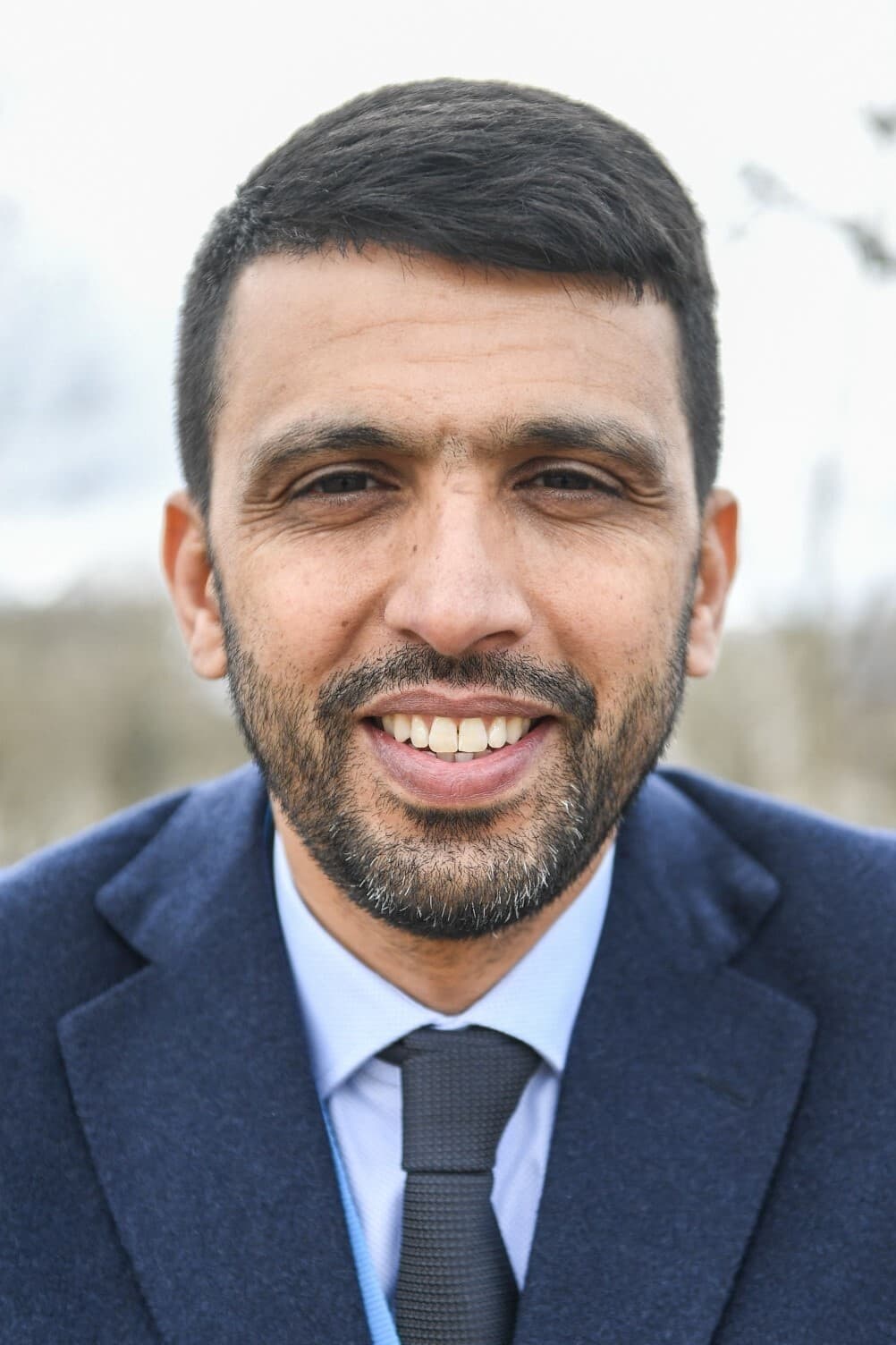 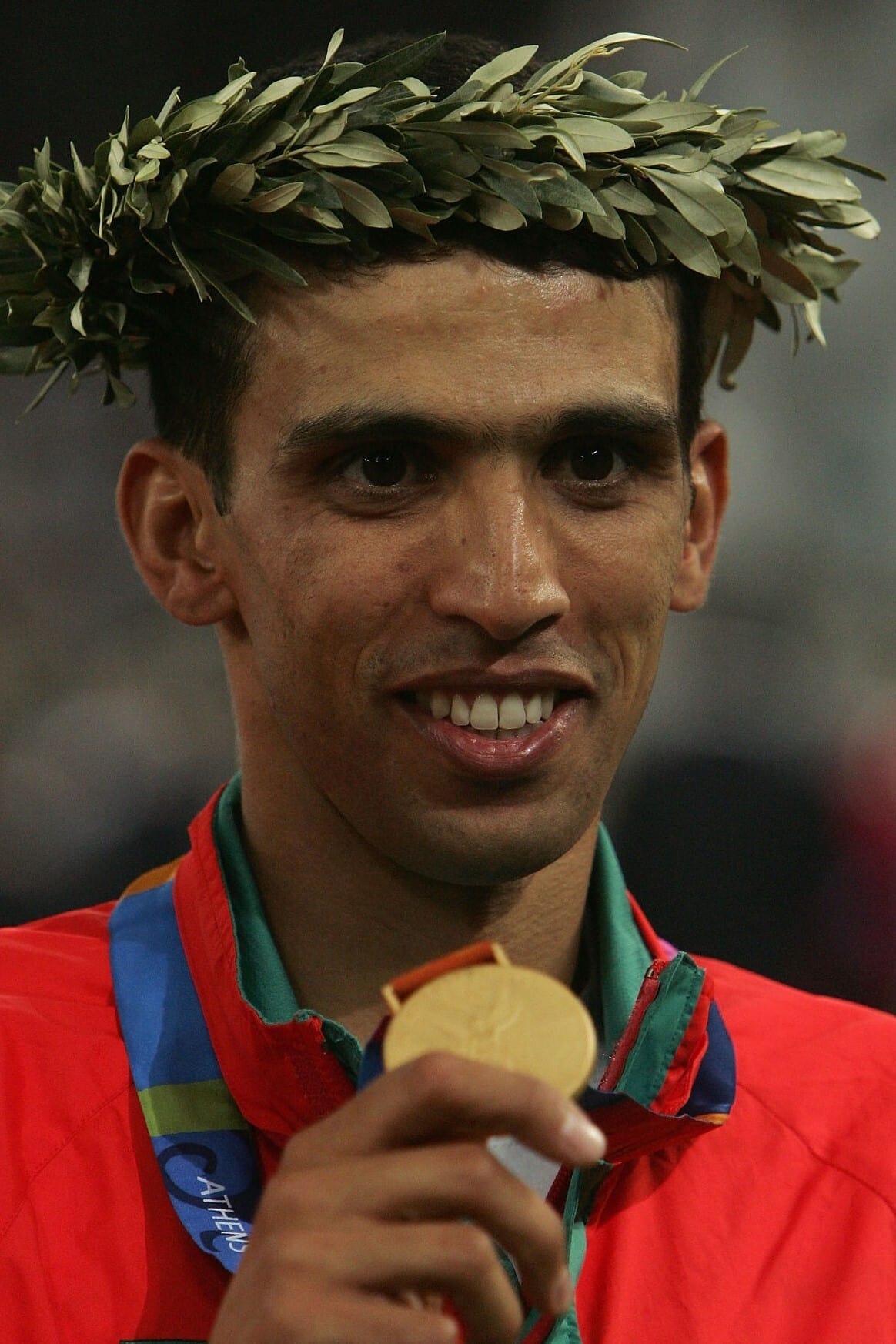 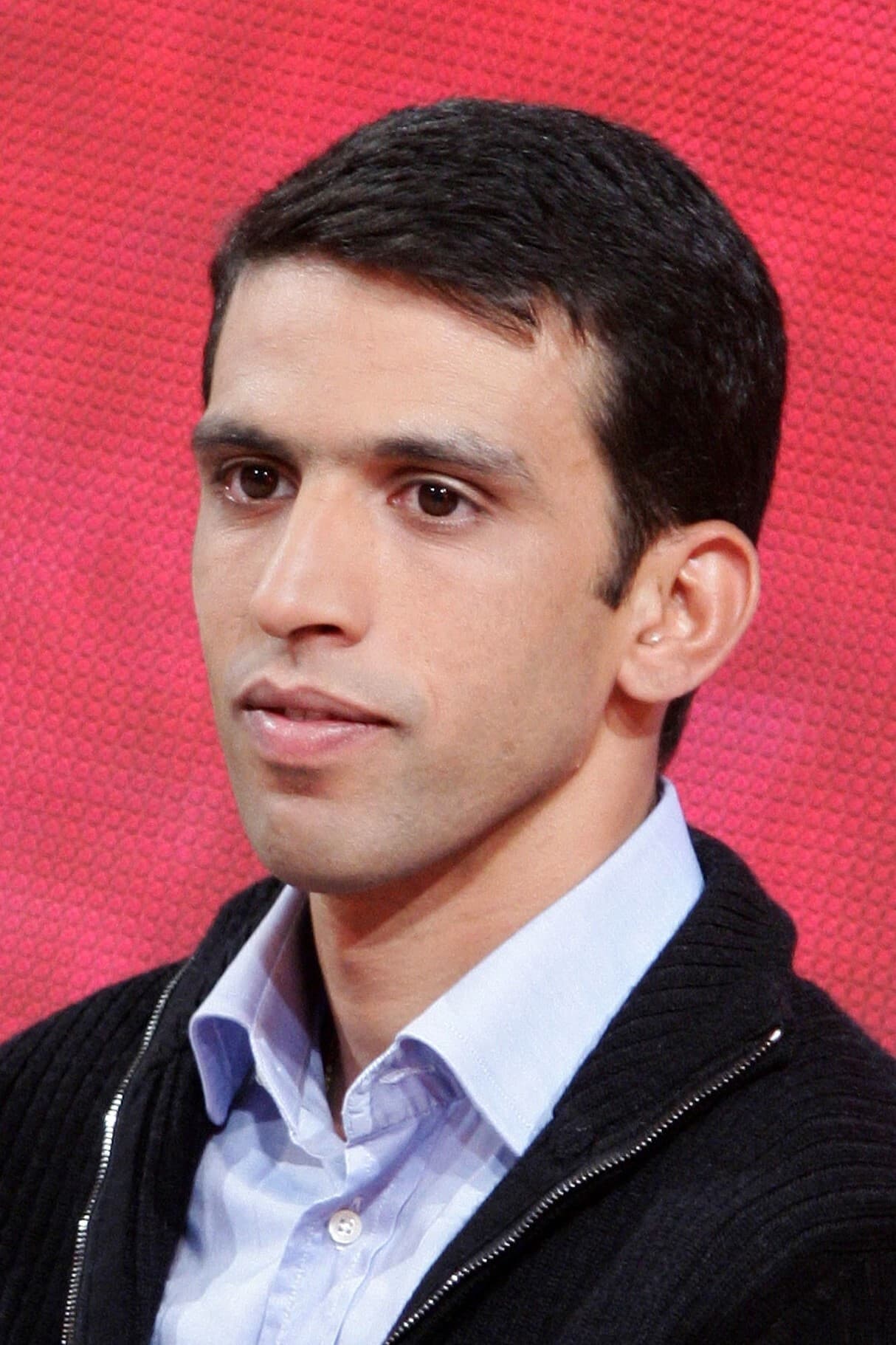