From Wikipedia, the free encyclopedia. Harvey Lawrence Pekar ( October 8, 1939 – July 12, 2010) was an American underground comic book writer, music critic and media personality, best known for his autobiographical American Splendor comic series. In 2003, the series inspired a critically acclaimed film adaptation of the same name. Pekar described American Splendor as "an autobiography written as it's happening. The theme is about staying alive. Getting a job, finding a mate, having a place to live, finding a creative outlet. Life is a war of attrition. You have to stay active on all fronts. It's one thing after another. I've tried to control a chaotic universe. And it's a losing battle. But I can't let go. I've tried, but I can't." Description above from the Wikipedia article Harvey Pekar, licensed under CC-BY-SA, full list of contributors on Wikipedia.

Harvey Pekar is known for the following movies: 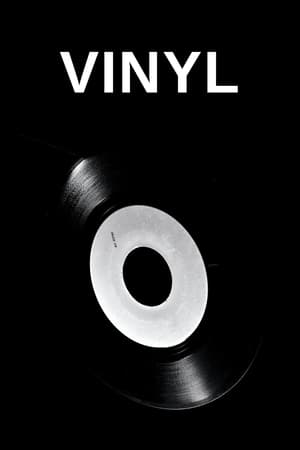 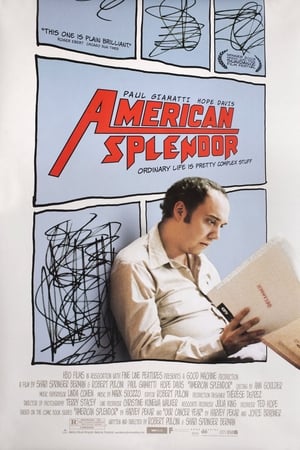 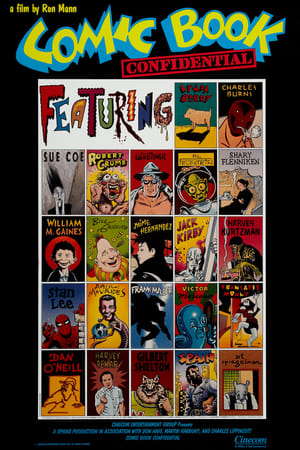 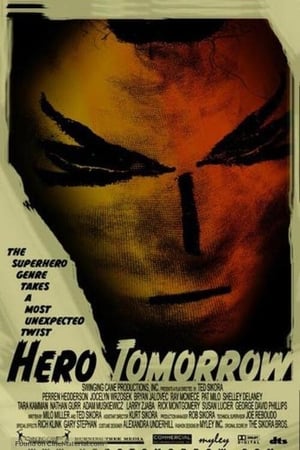 Character : Voice of the Squid

Harvey Pekar is known for the following tv shows: