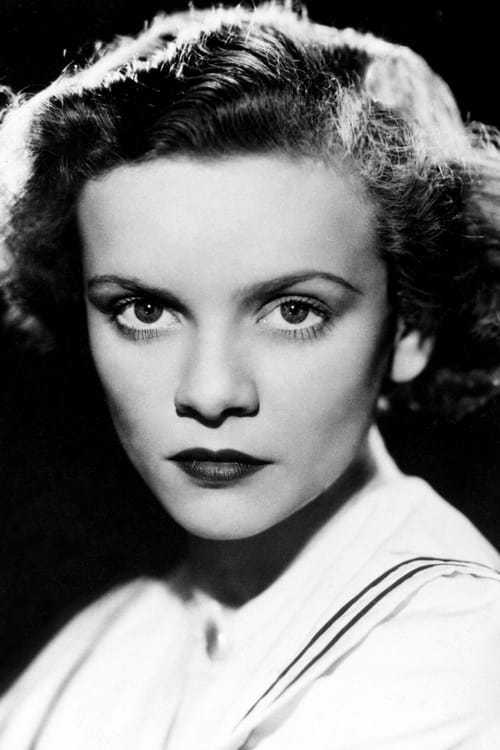 From Wikipedia, the free encyclopedia Nova Margery Pilbeam (15 November 1919 – 17 July 2015) was an English film and stage actress. Pilbeam gained attention as a child stage actress. This led to much work in her teen years. She appeared in Alfred Hitchcock's film The Man Who Knew Too Much (1934), in which she plays a girl who is abducted, following this with her lead performance as Lady Jane Grey in Tudor Rose (1936). She had a starring role in Hitchcock's Young and Innocent (1937), which she regarded as "the sunniest film I was involved with", and formed a constructive professional relationship with Hitchcock. She appeared in an early British television drama in 1939. That year David O. Selznick wanted Pilbeam for the lead in Hitchcock's Rebecca (1940), and thought she could be an international film star. However, her agent was worried about the length of a five-year contract; meanwhile, Hitchcock, whose outlook on the film was not the same as Selznick's, auditioned hundreds of others over many months, at last giving the role to Joan Fontaine. Unlike some of her peers, Pilbeam never made a film in Hollywood. She continued acting, with appearances in at least nine British films along with many stage roles, throughout the 1940s. One of her last films was The Three Weird Sisters (1948). She remained working on stage for a short while longer, appearing at the Duchess Theatre in Toni Block's play Flowers for the Living in February 1950. Pilbeam married Pen Tennyson, a great-grandson of the poet Alfred, Lord Tennyson and an assistant director to Hitchcock, in 1939. Tennyson became a film director the year they were married, but died in a plane crash in 1941 while working as part of the Admiralty's instructional films unit. She was married to BBC Radio journalist Alexander Whyte from 1950 until his death in 1972. Their child Sarah Jane was born in 1952. In her last years, Pilbeam lived in Dartmouth Park, north London. She died on 17 July 2015 in London, aged 95.

Nova Pilbeam is known for the following movies: 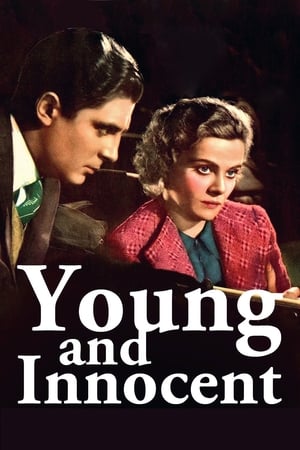 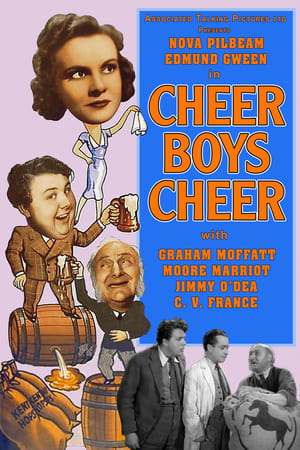 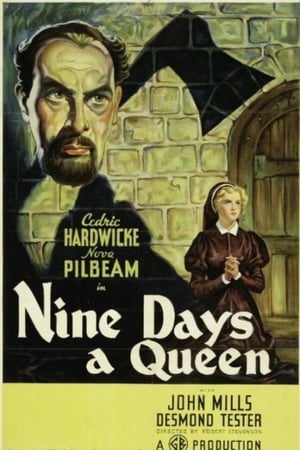 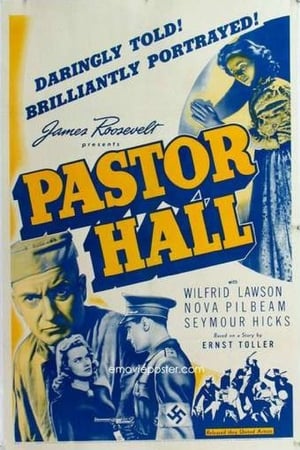 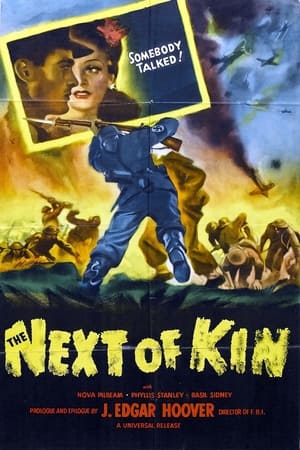 The Next of Kin 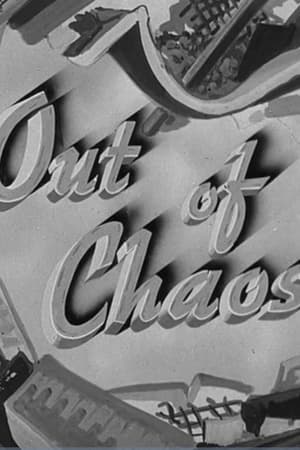 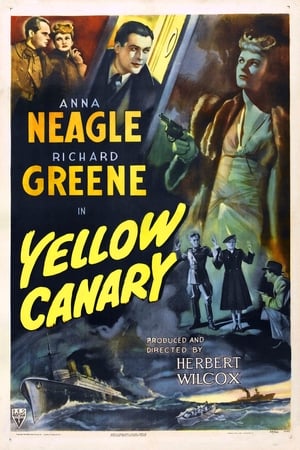 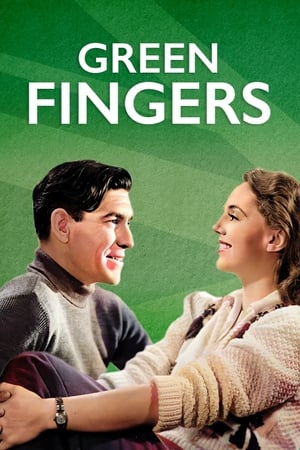 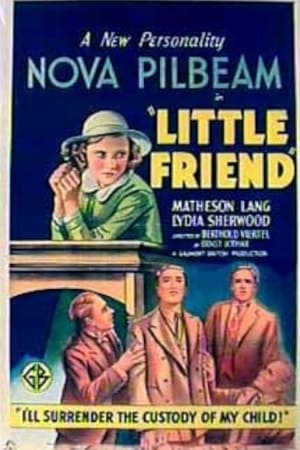 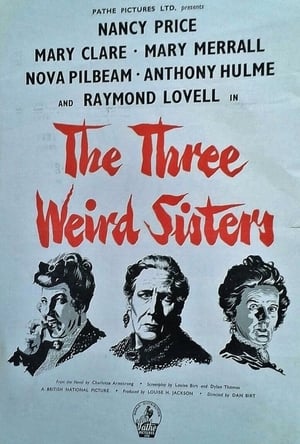 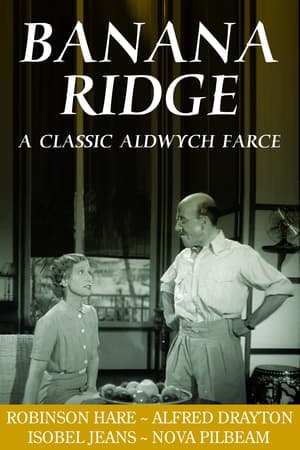 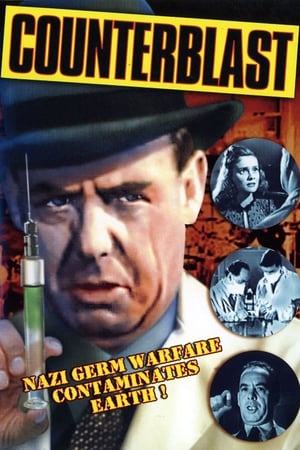 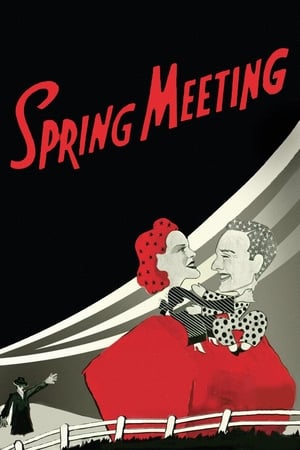 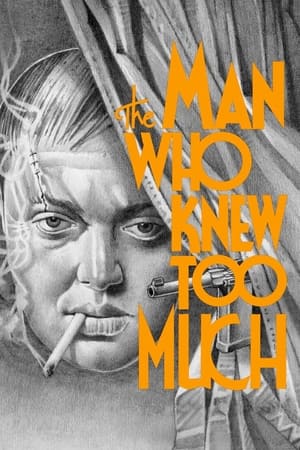 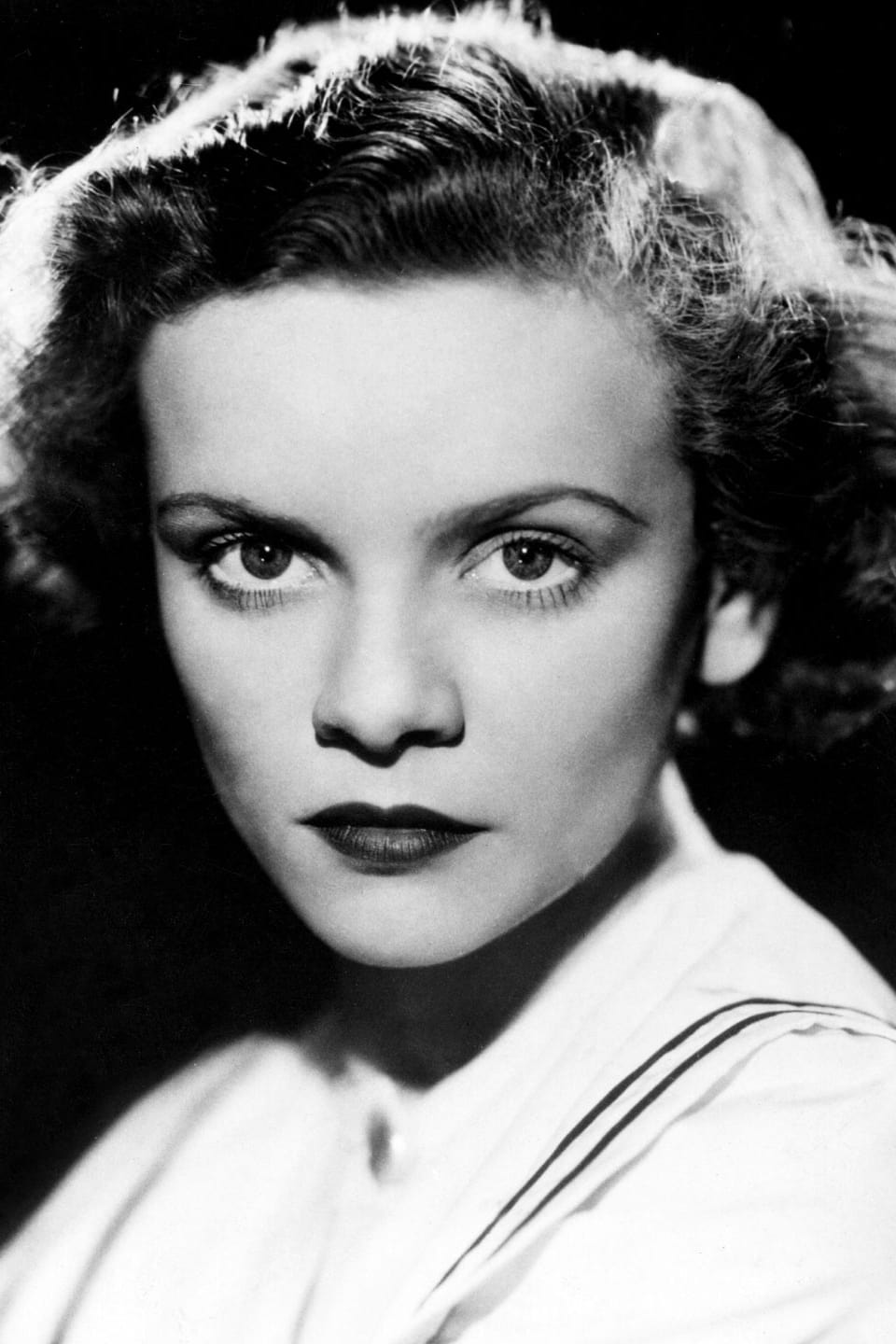 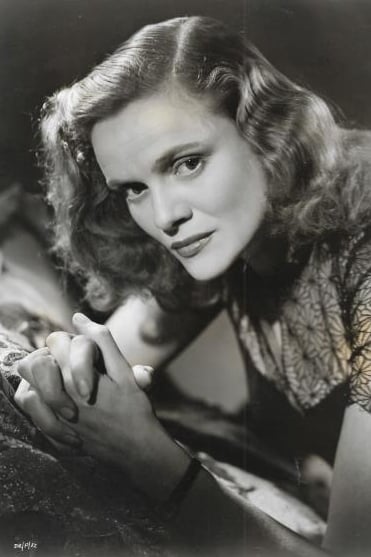