"She did background vocals for the first Marc and The Mambas album. When her friendship with Marc Almond dissolved, she formed her own band called Six Sed Red. The band had two members. It was herself along with musician Rick Holliday, formerly of the early 1980s band B-Movie. The single was co- produced by the seminal Electronic/Industrial band Cabaret Voltaire, and remixed by Depeche Mode producer Flood." by Michele Witchipoo

Cindy Ecstasy is known for the following movies: 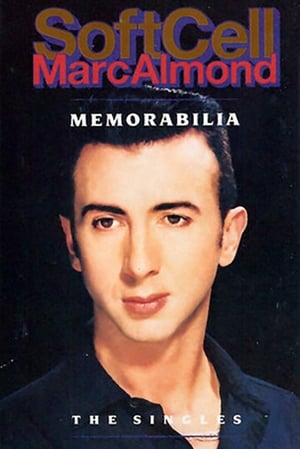