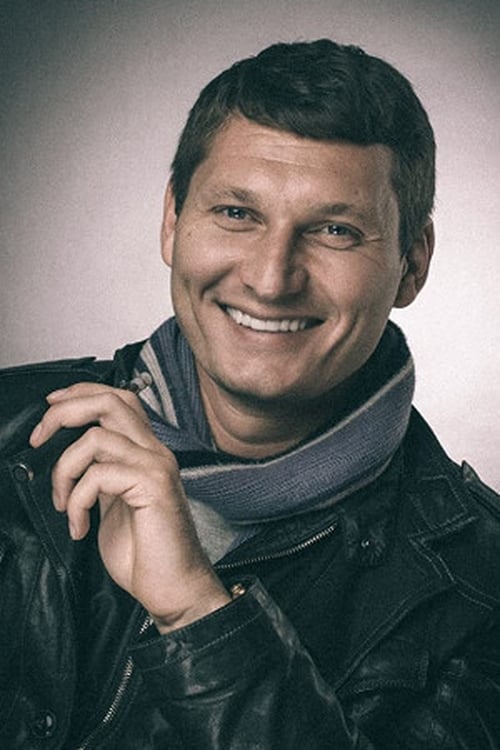 Maxim Esterkin was born in Riga, the capital city of Latvia and the major industrial, commercial, cultural and financial center of the Baltic region. For High School, Maxim had graduated Fryeburg Academy, a private college preparatory school in Fryeburg, Maine. He continued his studies at De Paul University Chicago, obtaining a Bachelor in Business Administration (BBA) which he completed in 2000. After college Maxim was involved in real estate as an entrepreneur. It was at a casual business meeting in Bucharest, Hungary in 2007 where Maxim was introduced to acting. An introduction with a director and producer led to a speaking part in a movie project starring Josh Hartnett, Demi Moore,Ron Perlman, Kevin McKidd and Jordi Molla called Bunraku.This action-fantasy story written by up and coming writer/director Guy Moshe ignited a passion in Maxim that he knew he must pursue It was in 2006 when Maxim began to explore himself in various acting workshops. It was his passionate love for acting/writing which drove Maxim to stay on top of his craft and continuously re-discover himself through his work with other talent. Completely proficient in English and fluent in his native Russian, Maxim has undergone extensive coaching lessons with Robert Easton (Los Angeles) to minimize his Eastern European accent. Maxim's dedication to exploring and learning the craft of acting has paid off. His current credits include the following films: Red Dog Black Dog (2012), Director/Best of NYU Tish School. Bunraku (2010), director Guy Moshe Picturesque Films; . Shadows of the White Nights (2010) starring Christian Slater, director Robert Crombie/Whale Studios; Noirland (2010), starring James Duval, Bloodshot Pictures, director Ramzi Abed; The Land of the Astronauts (2009) starring David Arquette and Vivica A. Fox, director Carl Colpaert. Violent Blue (2009), Cinema Epoch, director Gregory Hatanaka. Clouds Over the Hill (2010), directed by Shibata Takeshi and Sato Mikio for broadcast TV network NHK (Japan).

Maxim Esterkin is known for the following movies: 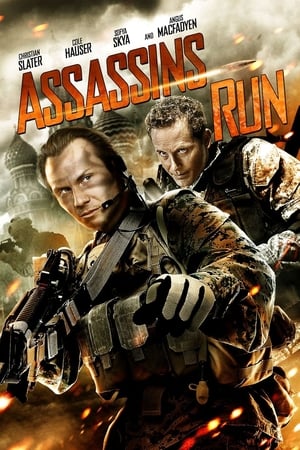 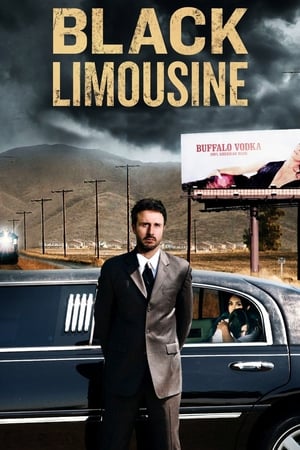 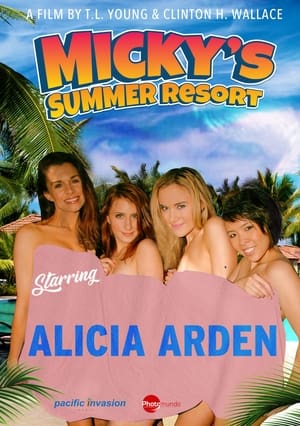 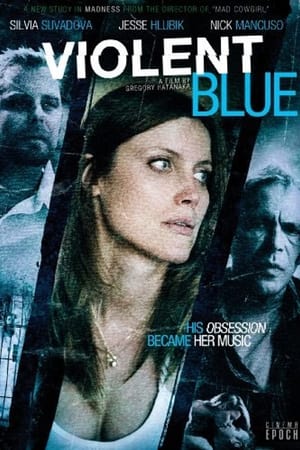 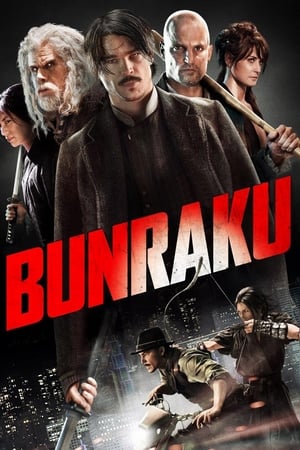 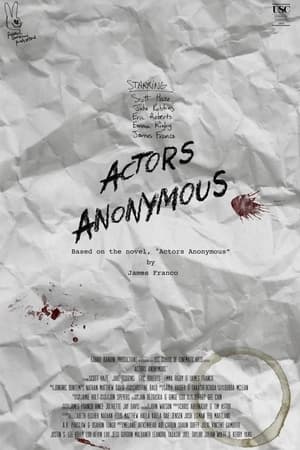 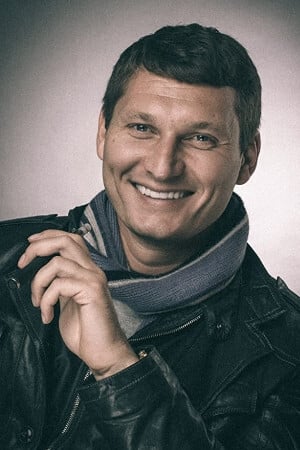