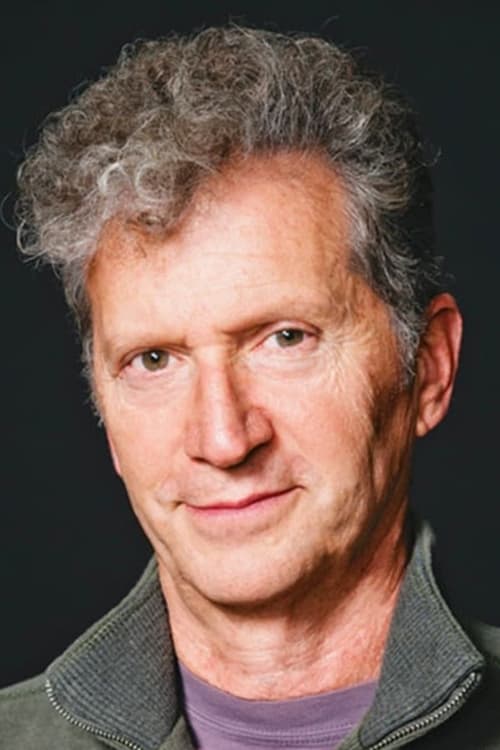 Brad Ira Fiedel is a retired American composer for film and television. Known for his signature synthesizer-heavy style, Fiedel is perhaps best known for his now-iconic collaborations with director James Cameron on The Terminator and its critically acclaimed sequel Terminator 2: Judgment Day. Working primarily in the genres of science fiction, action, and horror, his filmography includes Fright Night and its sequel, The Serpent and the Rainbow, Blue Steel, True Lies, and Johnny Mnemonic.

Brad Fiedel is known for the following movies: 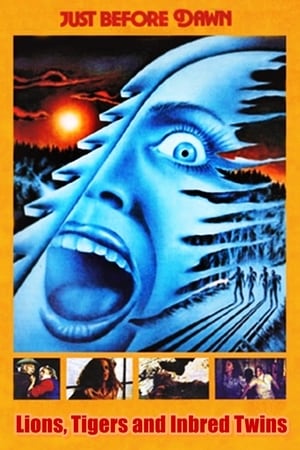 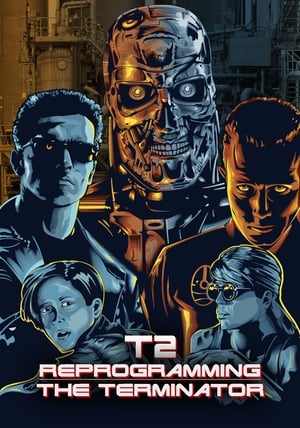 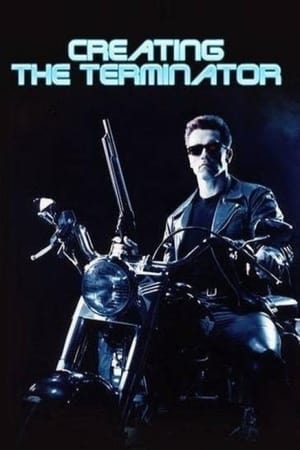 Other Voices: Creating 'The Terminator' 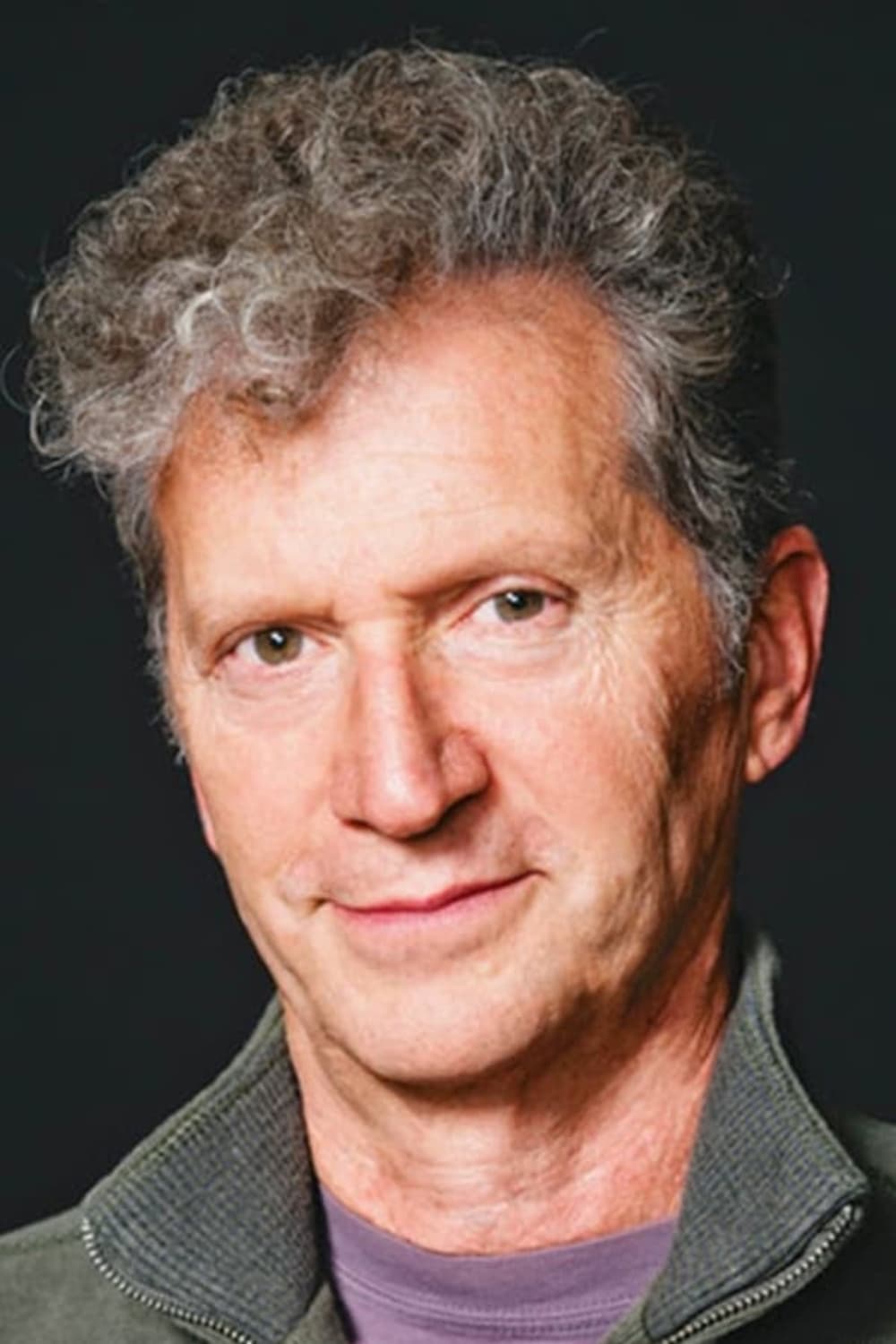 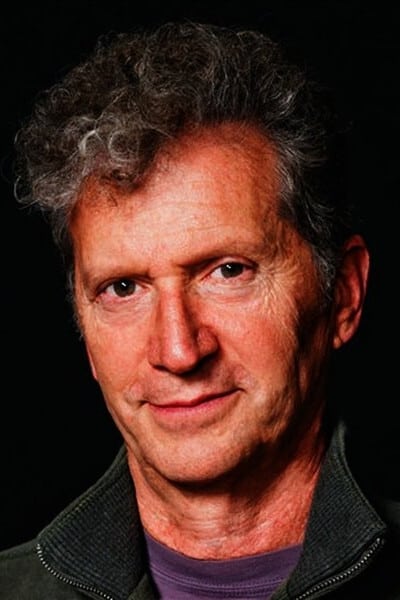 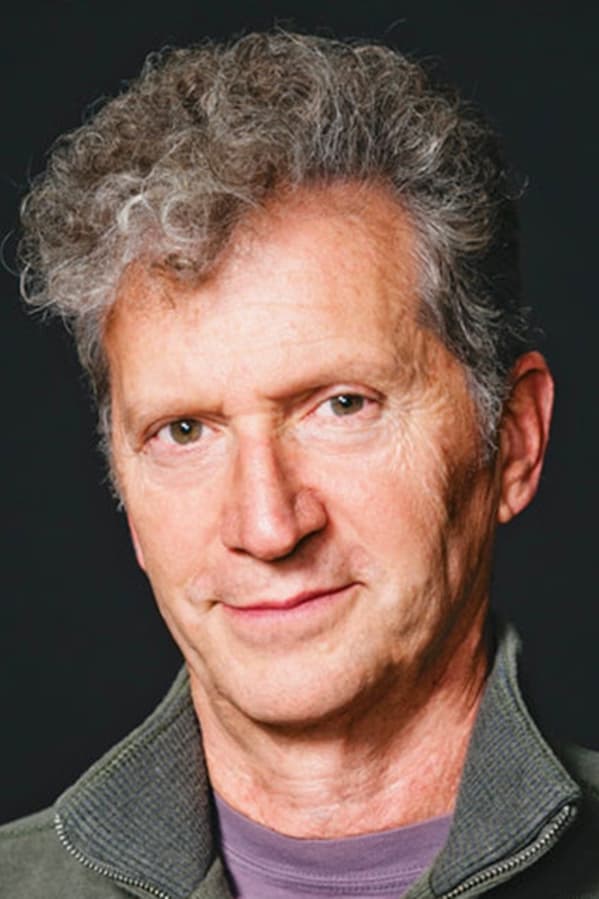