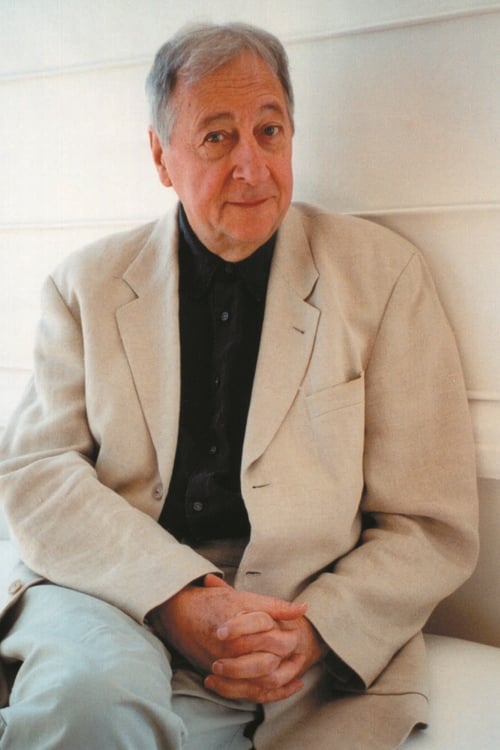 Peter Bland was born on May 12, 1934 in Scarborough, Yorkshire, England as Peter Gordon Bland. He emigrated to New Zealand at the age of 20 and graduated from the Victoria University of Wellington. He worked as a radio producer for the New Zealand Broadcasting Corporation. He became closely associated with the Wellington Group which included James K. Baxter and Louis Johnson. He worked in theatre, as co-founder and artistic director of Downstage Theatre from 1964–68. He returned to Britain in 1970 for a short time but now lives in Auckland, New Zealand.

Peter Bland is known for the following movies: 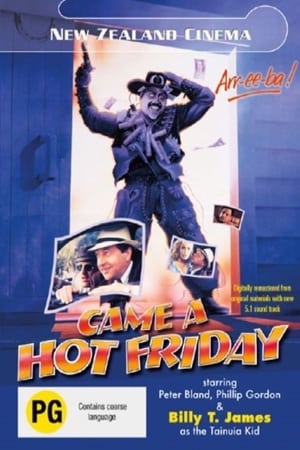 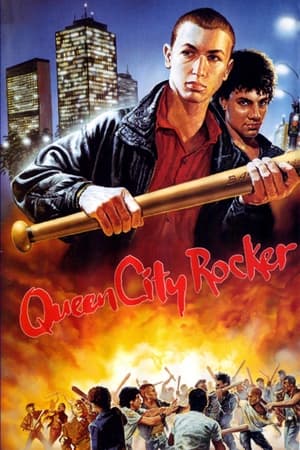 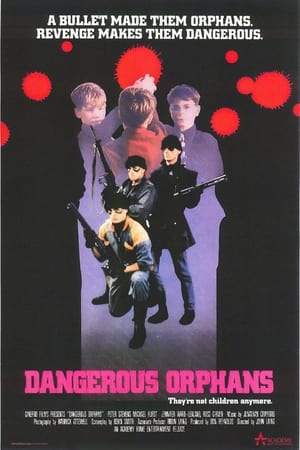 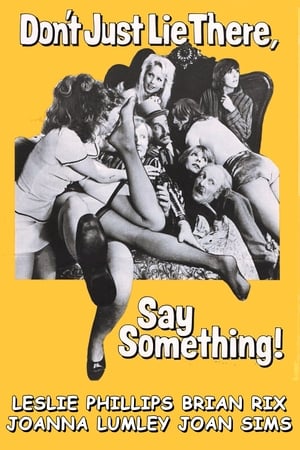 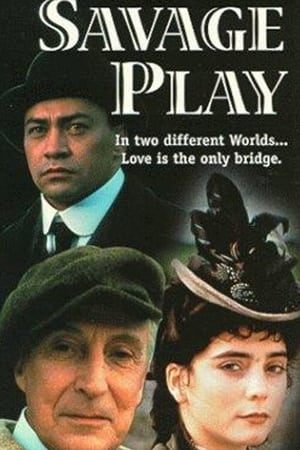 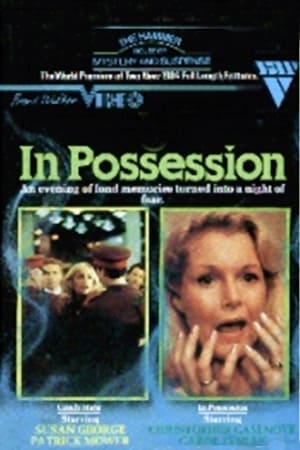 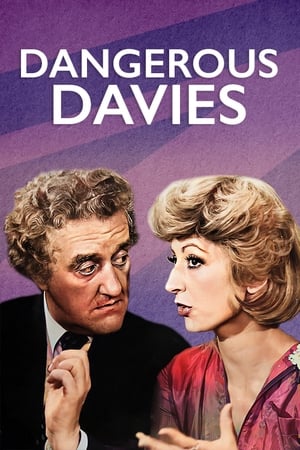 Peter Bland is known for the following tv shows: 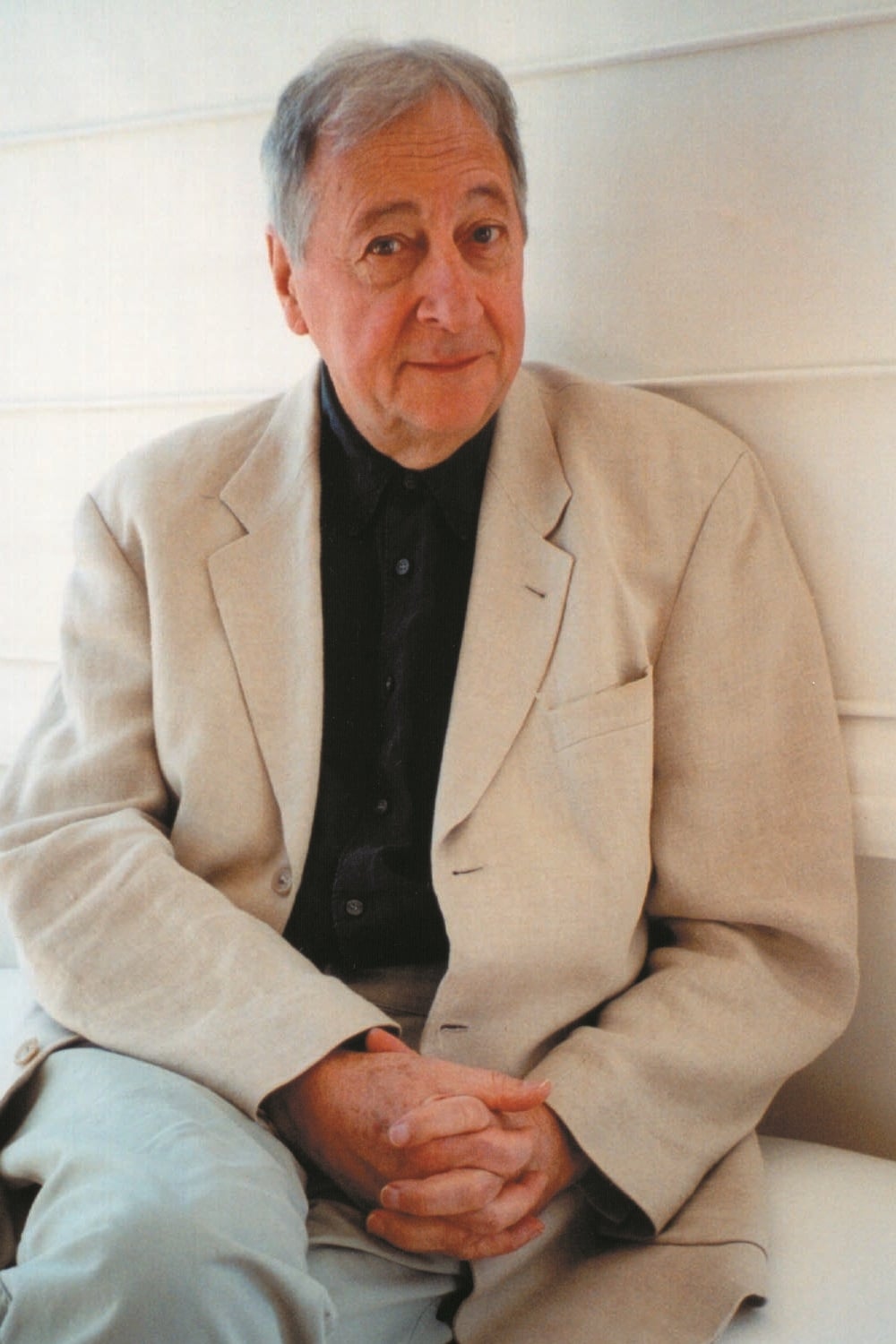