Marylin Torres is a Cuban actress who works in Spanish cinema and TV series. Thanks to her role as Miladi in Flowers From Another World, in October 1999 she won, along with the other leading actresses of the film, Lissete Mejía and Elena Irureta, the Award for Best Female Performance at the International Women's Film Festival of Arcachon, France.

Marilyn Torres is known for the following movies: 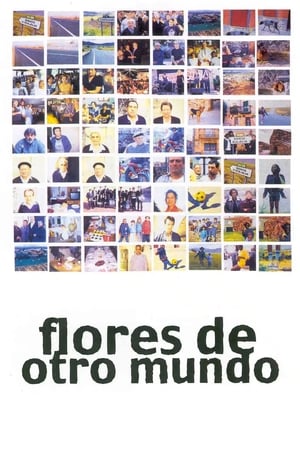 Flowers From Another World 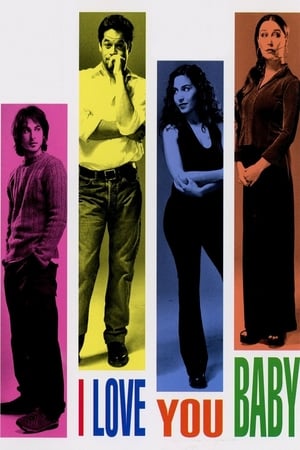 I Love You Baby 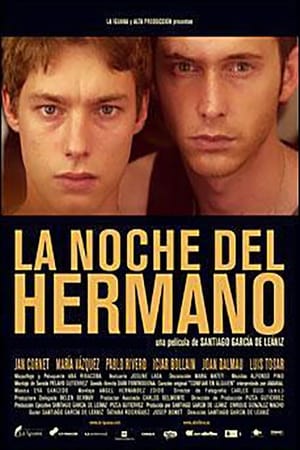 The night of the brother 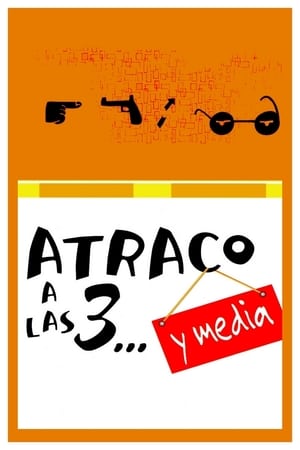 Robbery at 3 O'clock… and Half