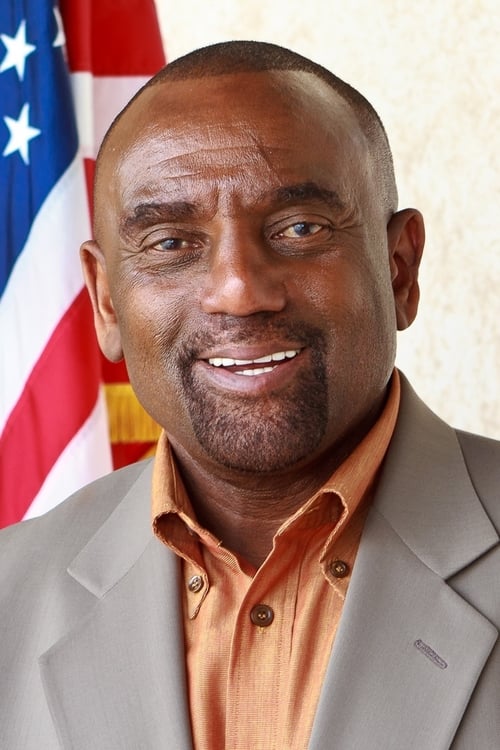 Jesse Lee Peterson, born May 22 in 1949, is an American radio and TV host and political commentator. He is also the president of the Brotherhood Organization of a New Destiny (BOND) since 1991. Prior to entering political commentary, he was a small business owner after moving to California from his native Alabama. Peterson was born in Midway, Alabama, and raised in Comer Hill, Alabama, by his grandparents, who worked on the Comer family plantation where his great-grandparents had been enslaved a century earlier. His mother and father moved to Gary, Indiana, and East Chicago, Indiana, respectively, where they separately started new families of their own. He was born with a cleft palate that was not repaired until his teens. Peterson lived with his mother and stepfather in Gary as a teenager, briefly attending Edison High School. He then returned to Alabama and graduated from high school before moving to Los Angeles. Peterson has stated he attended Los Angeles City College for one year. He started his own janitorial service in 1989 and founded BOND, a non-profit religious group geared towards young black men, in 1991. Now the Christian group is geared toward men of all colors. Peterson is a member of Choose Black America, an organization of African Americans who oppose illegal immigration to the United States. Jesse Lee Peterson established an annual "National Day of Repudiation of Jesse Jackson" event, which lasted from 1999 to 2004, and which was held outside Jackson's offices in Los Angeles. Peterson once called for the resignation of Republican National Committee chairman Michael Steele, saying he was not conservative enough but that Republicans were afraid of firing a black man. He revealed in a video, released on March 5, 2012, his belief that "one of the greatest mistakes America made was to allow women the opportunity to vote." Peterson also believes that "children's souls yearn for the souls of their natural mother and natural father, especially the father". Peterson has described Nelson Mandela as an “evil man” and said that South African people were better under apartheid. He also believes that, especially white people, are afraid to speak on that, though the evidence seems clear, and that the general public is sold a false narritive. On July 2, 2018, Peterson announced he would celebrate "White History Month" each year in July in honor of patriotic white Americans. He calls the Black Lives Matter movement a "hate group," and warns that "hatred and suspicion" toward white Americans would cause the United States to become "like South Africa". Jesse Lee Peterson published four books, namely 'From Rage to Responsibility: Black Conservative Jesse Lee Peterson and America Today' in 2000, 'SCAM: How the Black Leadership Exploits Black America' in 2004, 'The Seven Guaranteed Steps to Spiritual, Family and Financial Success' in 2007, and 'The ANTIDOTE: Healing America from the Poison of Hate, Blame and Victimhood' in 2015. His Jesse Lee Peterson show is live Monday to Friday on his website and YouTube channel.

Jesse Lee Peterson is known for the following movies: 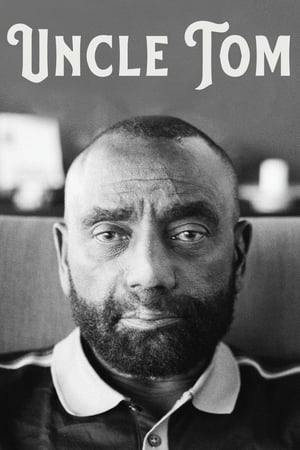 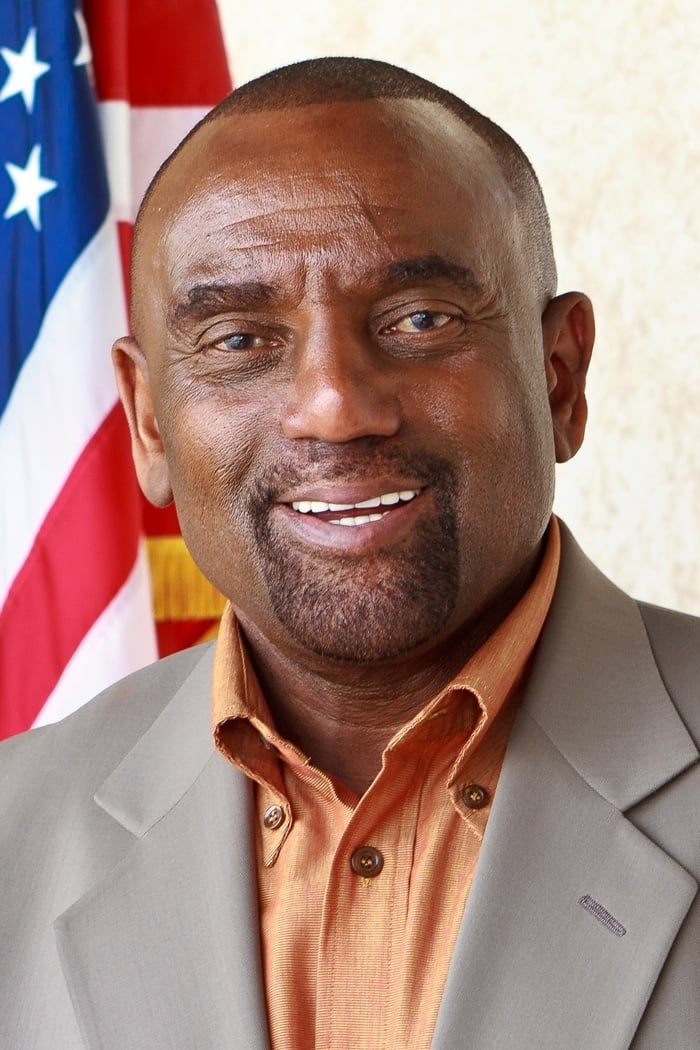