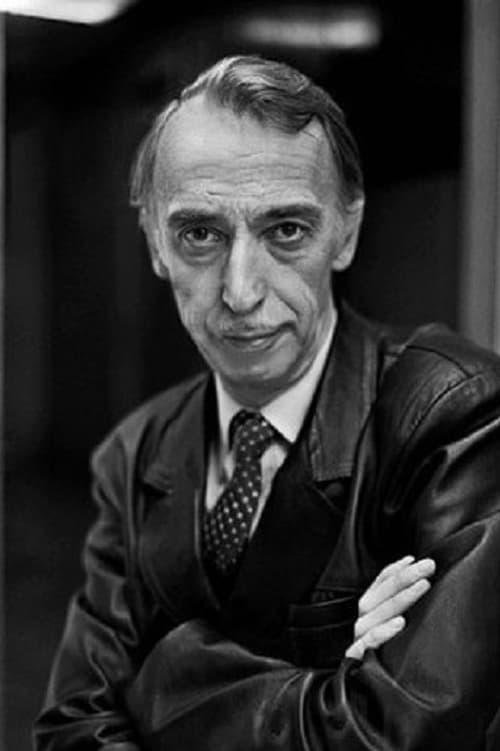 Born in Moscow in the family of the artist. Famous parodist poet, permanent presenter of the TV show "Around the laughter." His career began in late 1962, when he began to write poetry parodies. Then epigrams followed, and these two genres became his literary profession. The writer also owns a number of articles, pamphlets, and notes. In 1968, his first book of parodies was published - “Love and Mustard”, then the collections “Laughing and Crying”, “Not with Your Own Voice”, “Where Something Comes from,” “About Two Ends” and others were published. For many years, Aleksandr Ivanov performed with his works on stage, played several small roles in the cinema, and collaborated with Literary Newspaper. Turning the genre of literary parody into a pop show, Aleksandr Ivanov on television organized and led the humorous program “Around the Laughter” (1978-1991), which brought him great popularity. He was married to the famous actress and ballerina Olga Zabotkina.

Aleksandr Ivanov is known for the following movies: 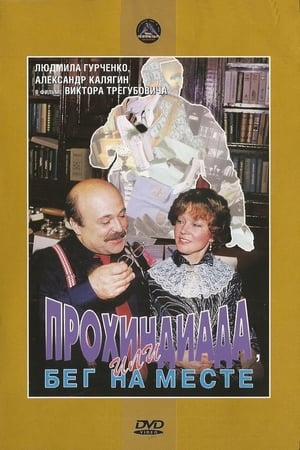 Prohindiada or running on the spot 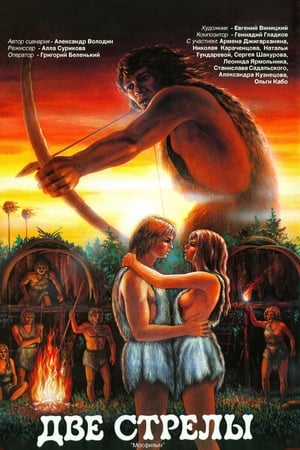 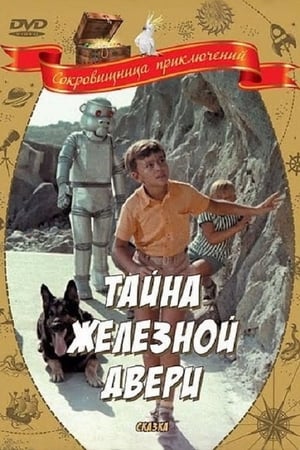 The Secret of the Iron Door

Aleksandr Ivanov is known for the following tv shows: 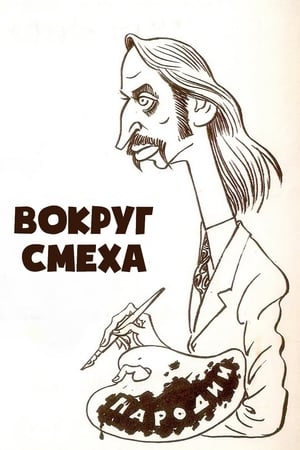 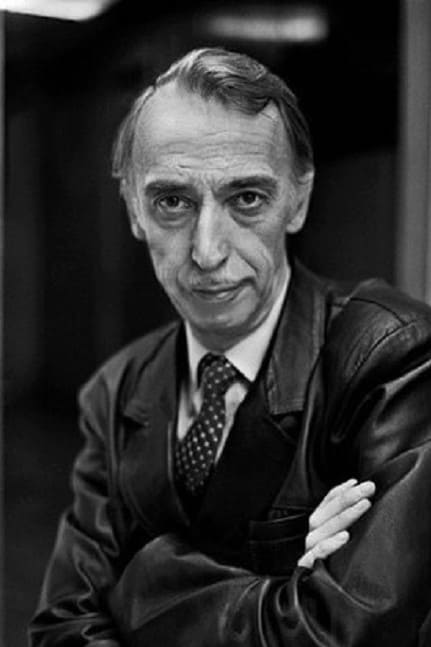 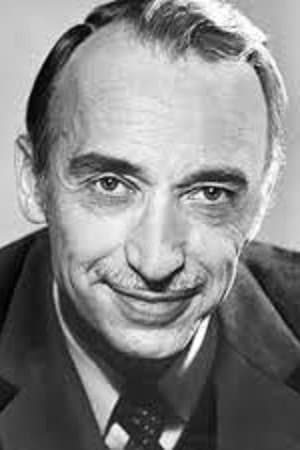