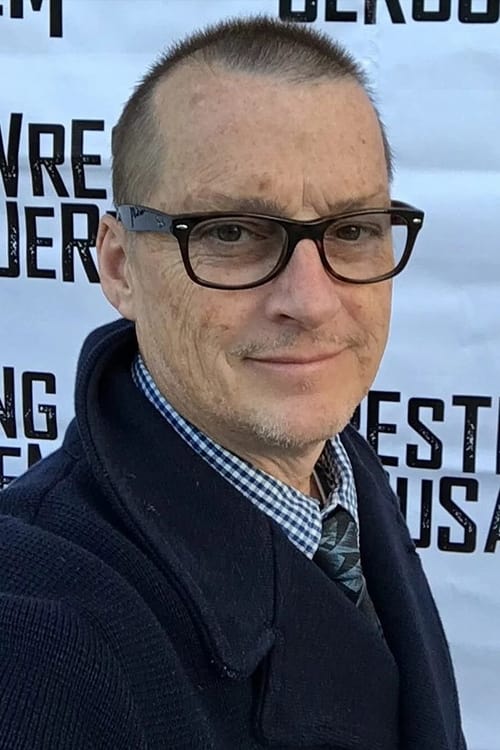 Memorable as the beatnik wannabe Charlie "Nuwanda" Dalton in 1989's Dead Poet's Society; Minneapolis born, Seattle raised Gale is a combo of German, Jewish, Russian, American Indian. Currently working as a Creative Exec at a Film Finance Co in Beverly Hills, Gale's [only] wife Eva Quiroz appeared [as "Brunette at the bar"] with him in the 1990 film "Shaking the Tree" as well as another "Brunette" in 1991 flick with Rob Lowe, "Finest Hour".

Gale Hansen is known for the following movies: 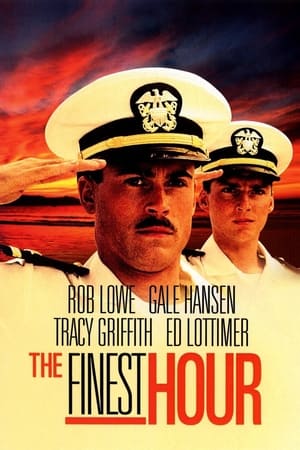 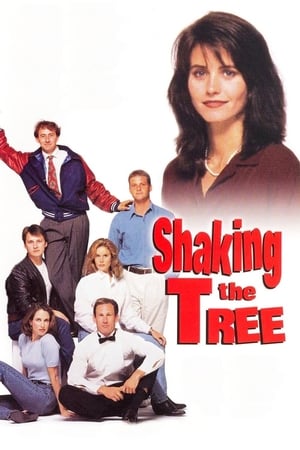 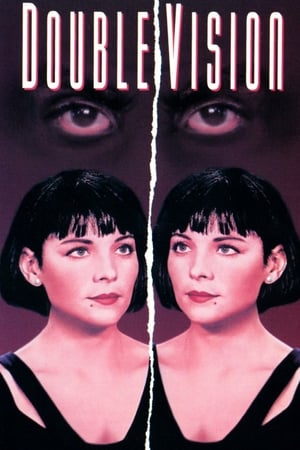 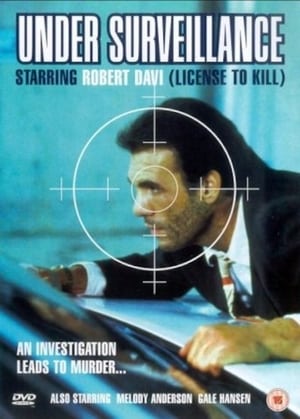 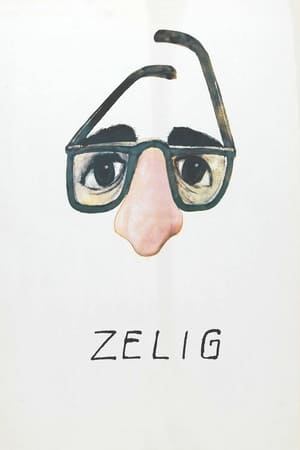 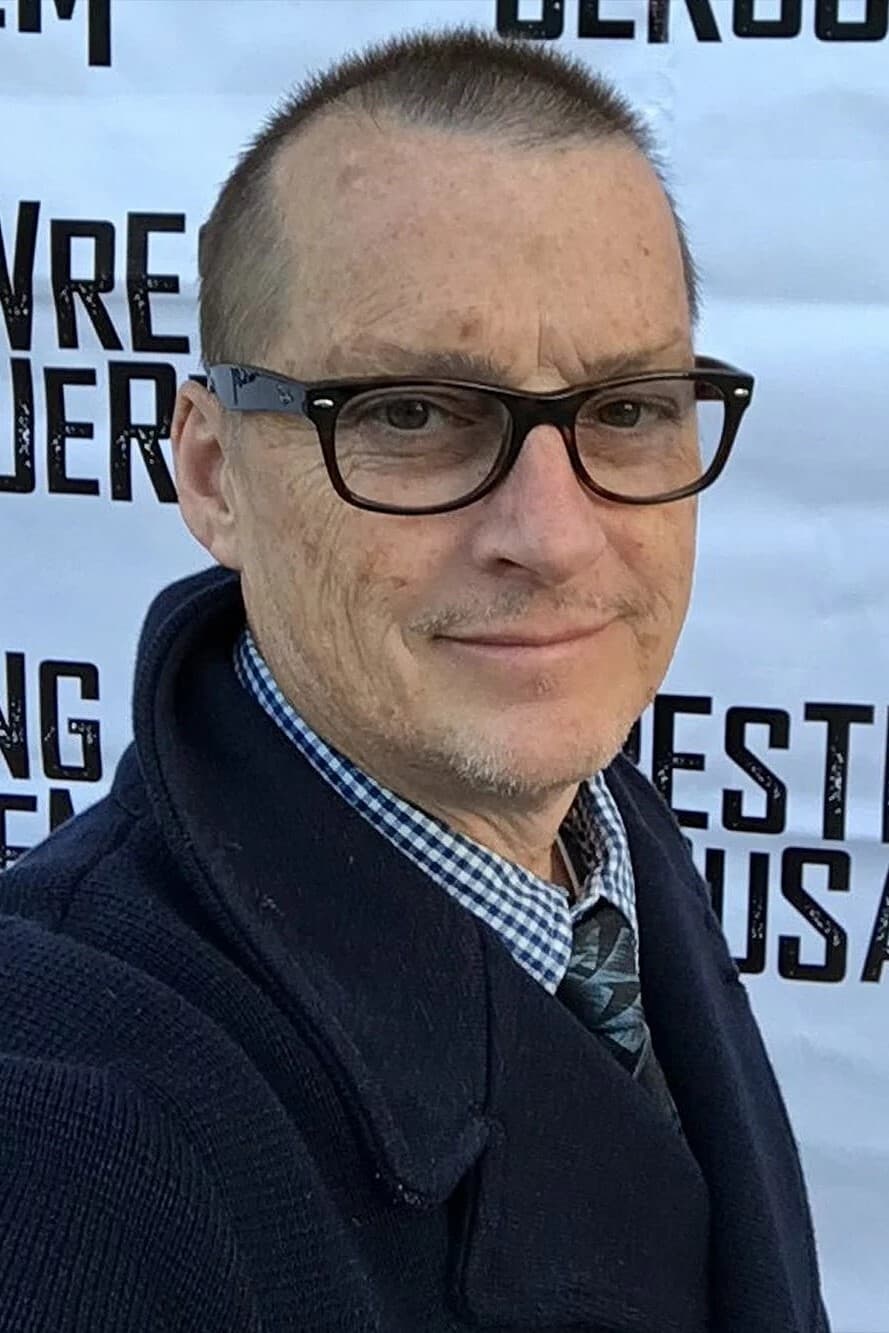