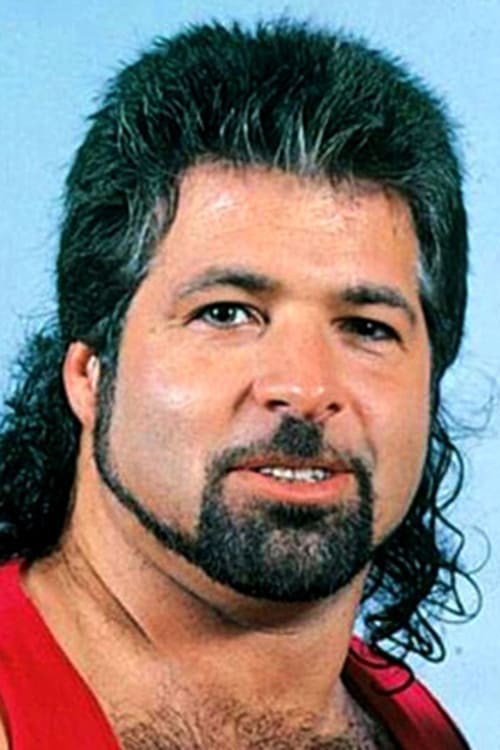 The Batten Twins were a professional wrestling tag team, consisting of twin brothers Bart and Brad Batten. They performed under the "Batten Twins" name in Central States Wrestling, Continental Wrestling Association, International Championship Wrestling, Jim Crockett Promotions, Southern Championship Wrestling, Texas All-Star Wrestling, World Championship Wrestling, and the World Wrestling Council, and the name U.S. Express in World Class Championship Wrestling. The team also appeared in various independent promotions during the 1990s including, most notably, Atlantic Coast Championship Wrestling, IWA Mid-South, Smoky Mountain Wrestling and Southern States Wrestling. A popular tag team in the Southern United States during the 1980s,[5] the Battens faced off against some of the top tag teams of the era. They began their wrestling career working for the Poffo family in 1983. As identical twins, the brothers were a rarity in pro wrestling at the time of their debut. Their tenure in the NWA's Central States territory saw them engaged in a long feud with Sheik Abdullah. They held the NWA Central States Tag Team Championship a record four times, defeating The Midnight Express, the Midnight Rockers, Sheik Abdullah and Akio Sato, and Bobby Jaggers (in a singles match) for the title. The Battens were also major stars in Puerto Rico during the late-1980s where they won WWC Tag Team Championship four times and the WWC Caribbean Tag Team Championship twice. Their unexpected "heel turn" made them one of the most hated wrestlers in the country. After returning to the U.S., the Battens continued wrestling on the Southern independent circuit until the early-2000s. In April 2005, The Batten Twins ended their 23-year career with a retirement tour of their home state.

Bart Batten is known for the following movies:

NWA Super Towns on The SuperStation 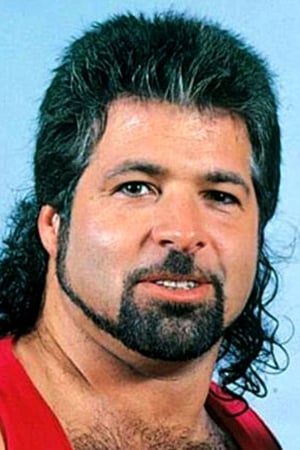