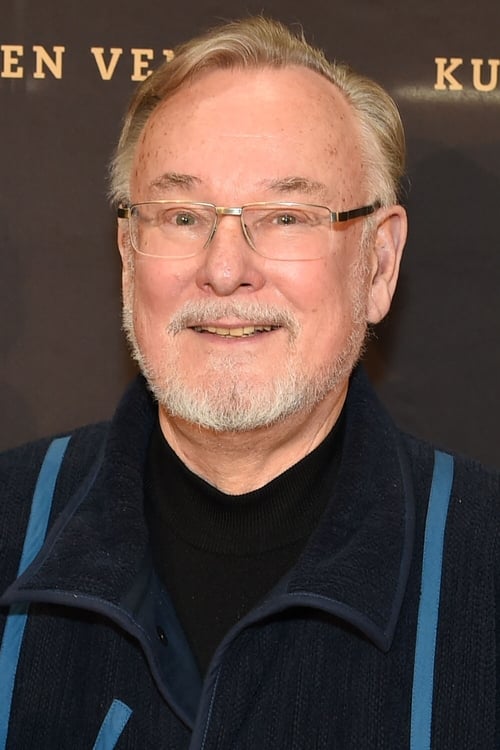 Hannu Karpo is a Finnish reporter. He is best known for his own show, 'Karpolla on asiaa' (Karpo has something to say), that run from 1981 to 2007. The show was produced by his own and privately owned production company, Pallosalama Oy. Before starting the show, he worked for Finland's national broadcasting company (YLE) from 1961 to 1981.

Hannu Karpo is known for the following movies: 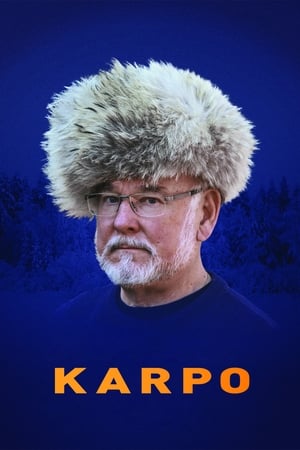 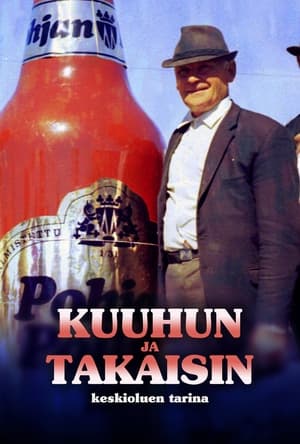