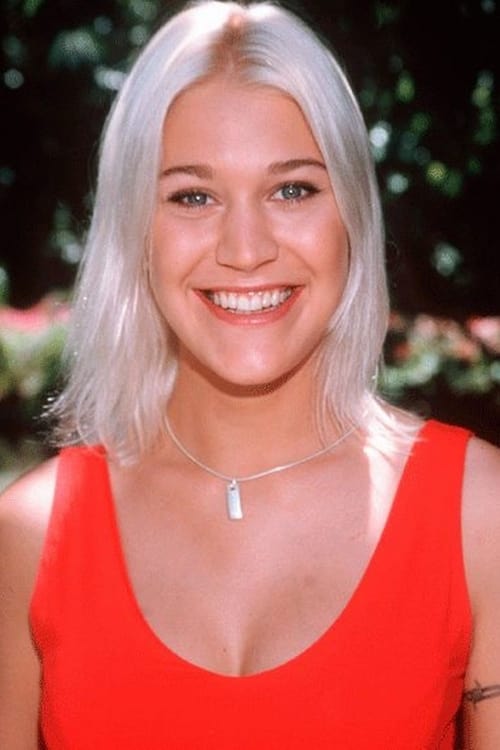 Jo O'Meara is an English actor and singer. She is best known as a member of S Club 7. In 2006, she took part in the BBC reality television singing competition Just the Two of Us. The next year, in 2007, she appeared in the fifth series of Celebrity Big Brother. Her appearance in the popular reality television show resulted in a record number of complaints denouncing her racist and bullying behaviour.

Jo O'Meara is known for the following movies: 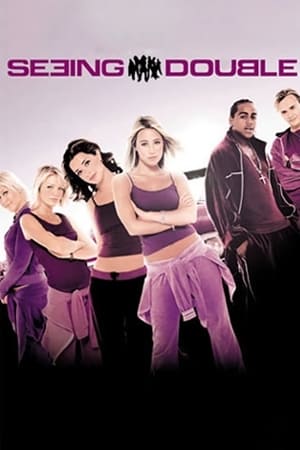 S Club 7: Back to the Fifties 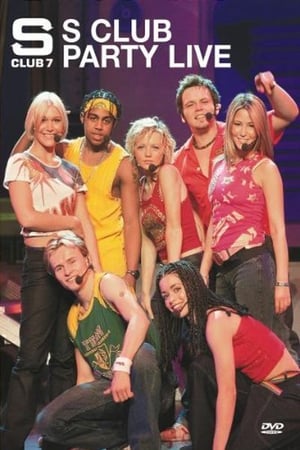 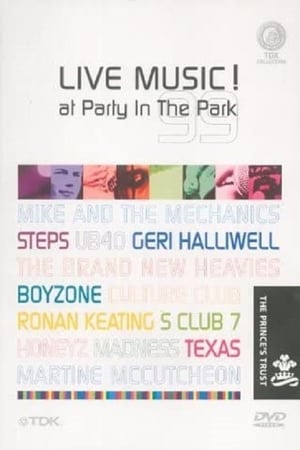 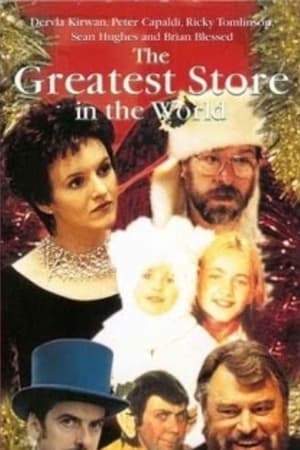 The Greatest Store In The World 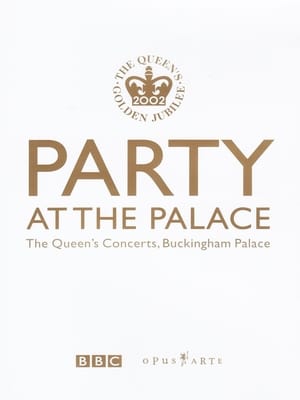 Party at the Palace: The Queen's Concerts, Buckingham Palace

Jo O'Meara is known for the following tv shows: 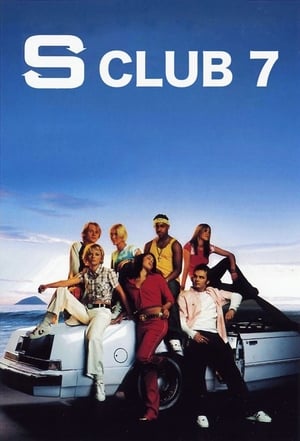 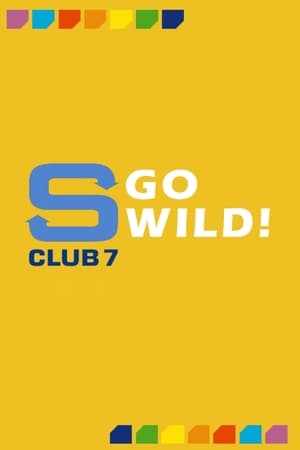 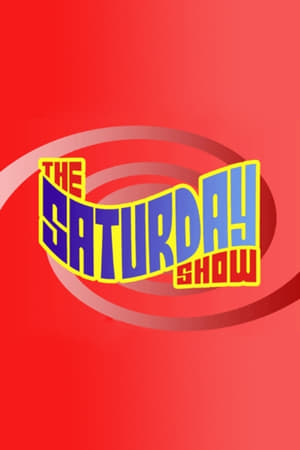 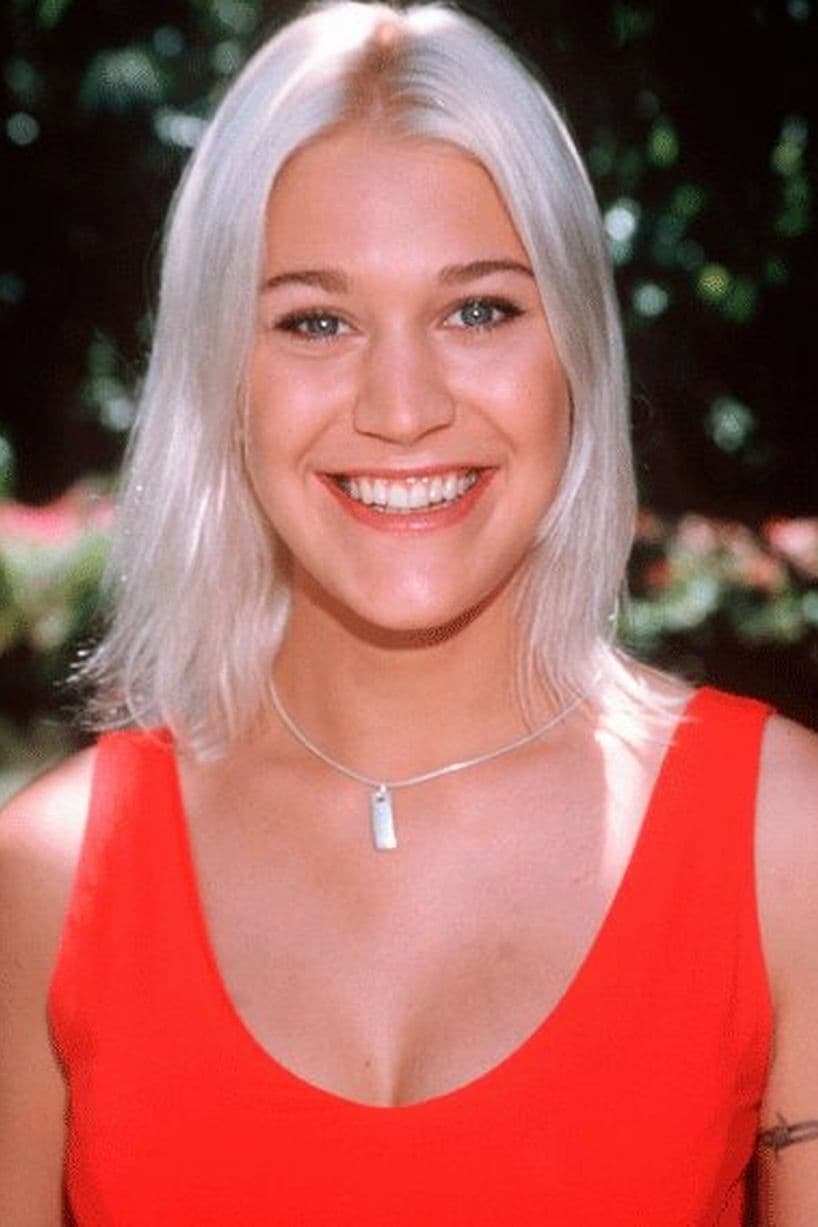