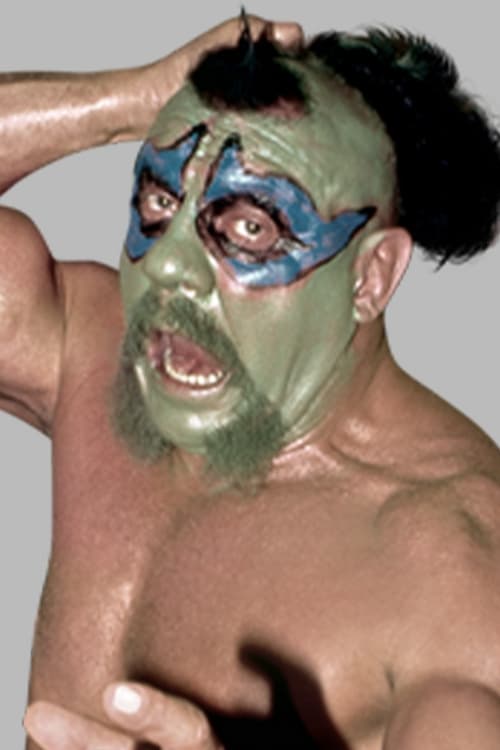 Byron James John "Dewey" Robertson was a professional wrestler, known best by his ring name The Missing Link. As The Missing Link, Robertson wore blue and green face paint and shaved portions of his head while letting the hair grow in other areas. His gimmick was similar to that of George "The Animal" Steele and Kamala, a crazy out-of-control wild man who needed a trainer or manager to lead him to the ring. During his matches, Robertson would often ram his own head repeatedly into the turnbuckle or wooden chair, headbutt and dive head first onto an opponent. He achieved his greatest fame late in his career, wrestling in WCCW, managed by Skandor Akbar and in the WWF, managed by Bobby "The Brain" Heenan and Jimmy Hart in the mid-1980s.

Dewey Robertson is known for the following movies: 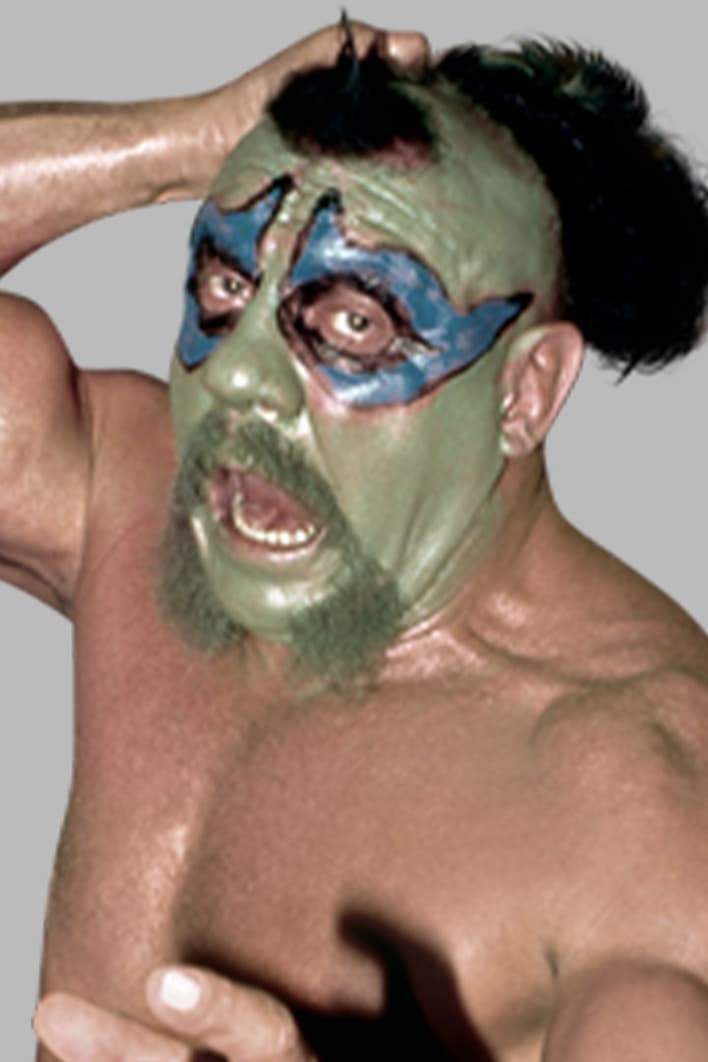