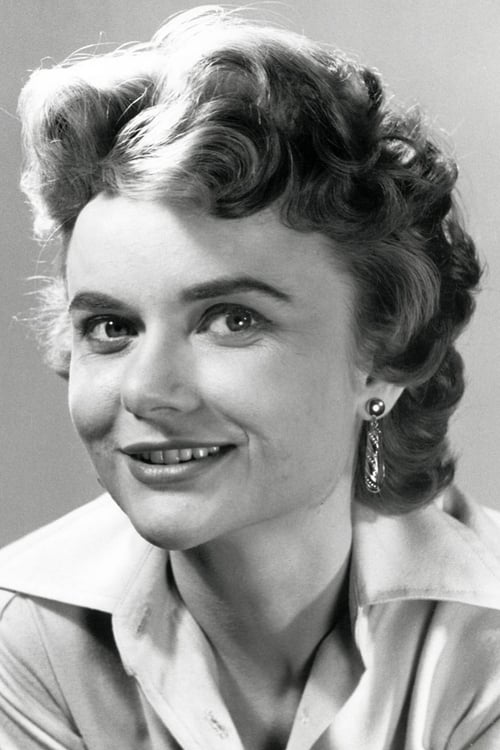 Dodie Heath - also known as 'Dody Heath' – is an American actress. She began her acting career with a performance in 1951 in musical at Broadway pt. 'A Tree Grows in Brooklyn' '. It was her only show on Broadway. Then she appeared in films and TV series of the 50s, 60s and 70s.

Dodie Heath is known for the following movies: 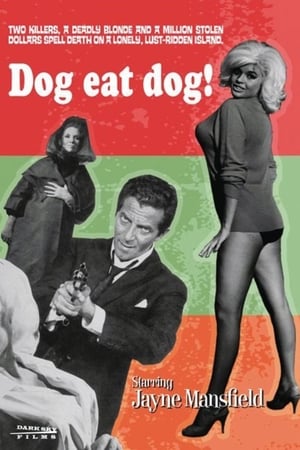 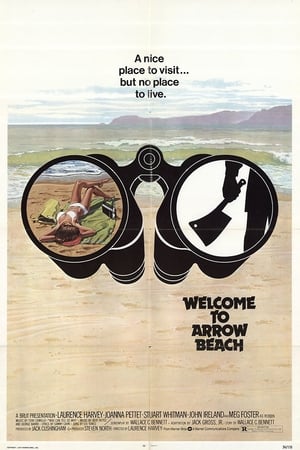 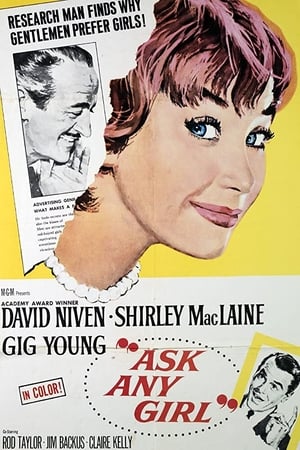 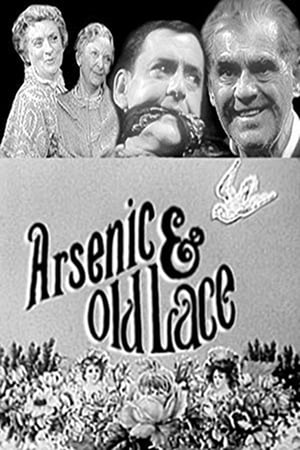 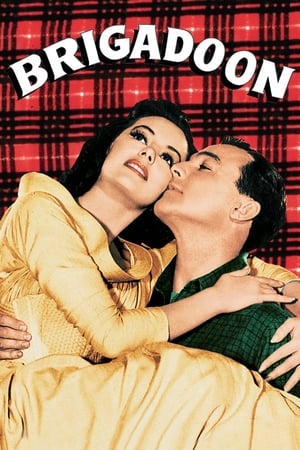 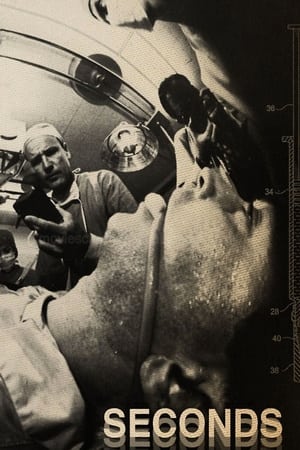 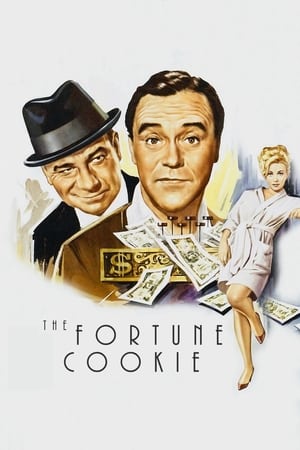 Dodie Heath is known for the following tv shows: 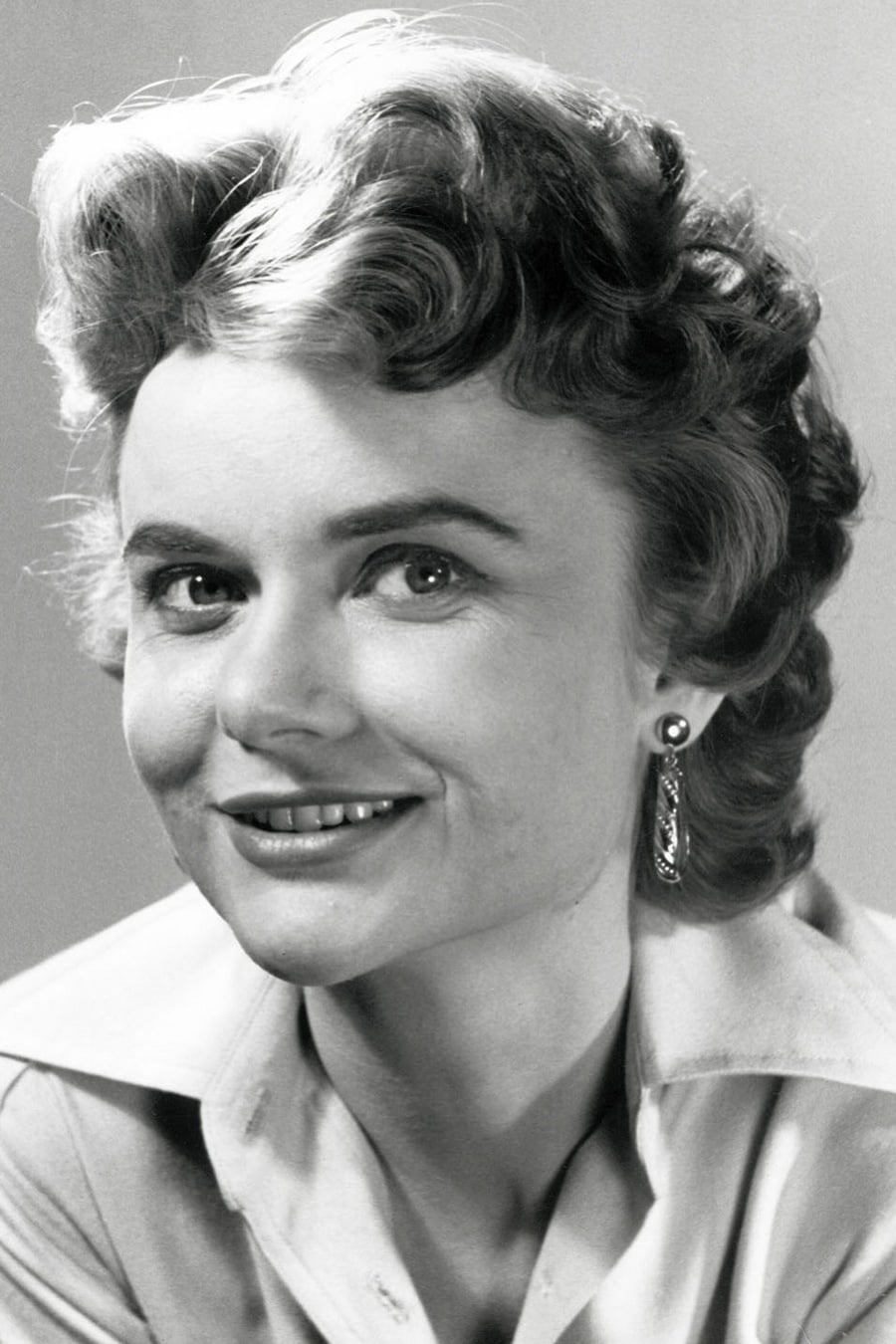