Alfred Poling is an American retired professional wrestler, better known by the ring name 911. He is best known for his appearances with Extreme Championship Wrestling (ECW) between 1994 and 1996. Poling was trained as a wrestler by Larry Sharpe. He debuted in 1990, wrestling on the independent circuit under the ring name "Al the Sledgehammer". Poling achieved his greatest national exposure in Eastern Championship Wrestling in the mid-1990s. He debuted in ECW as an unnamed "handler" to Sabu on the January 18, 1994 episode of Eastern Championship Wrestling by defeating Chad Austin. He joined Paul Heyman's Dangerous Alliance stable with Sabu and The Tazmaniac. His gimmick was as an enforcer of the "extreme" attitude; he was named 911 at The Night the Line Was Crossed on February 5, where he defeated Chad Austin in a rematch. As part of his monstrous persona, he would frequently perform the chokeslam on others with little provocation, which made him quickly popular with the crowd as a fan favorite.[10] He received his first title shot in ECW at When Worlds Collide, where he challenged Mikey Whipwreck for the ECW Television Championship but got disqualified after chokeslamming the referee. He would then enter a rivalry with Mr. Hughes, whom he defeated at Hardcore Heaven. On August 27, at the NWA World Title Tournament, 911 participated in the namesake tournament for the vacant NWA World Heavyweight Championship, where he defeated Doink the Clown in the quarter-final after four chokeslams, before losing to 2 Cold Scorpio in the semi-final. He closed the year by defeating The Pitbulls in a handicap match at Holiday Hell. Poling received the Pro Wrestling Illustrated Rookie of the Year award due to his enormous popularity in ECW for the year 1994. Poling had two big matches in 1995, scoring wins over Ron Simmons at Hostile City Showdown and "Jungle" Jim Steele at Barbed Wire, Hoodies & Chokeslams. At the 1996 House Party event, 911 teamed with Rey Misterio, Jr. to defeat The Eliminators in a tag team match, which would turn out to be his last match in ECW. He got involved in a brawl with Taz after the match and a feud evolved between the two, but it was scrapped as Poling left the promotion by early 1996 after a falling out backstage with Paul Heyman over the former's treatment of the ring crew. In 1998, Poling returned to ECW at UltraClash in Philadelphia, Pennsylvania, chokeslamming Bill Wiles. Poling was then accompanied by manager Judge Jeff Jones, who proclaimed 911 to be the true giant of professional wrestling. They were then interrupted by Spike Dudley and had an impromptu match, which 911 lost in under a minute. Poling wrestled in World Championship Wrestling (WCW) in 1996 and 1997, under the names Tombstone, Sledge Hammer and Big Al. Poling did not portray the 'Big Al' who feuded with Tank Abbott in WCW in early 2000. Poling resides in West Creek, New Jersey and has eight children.

Al Poling is known for the following movies: 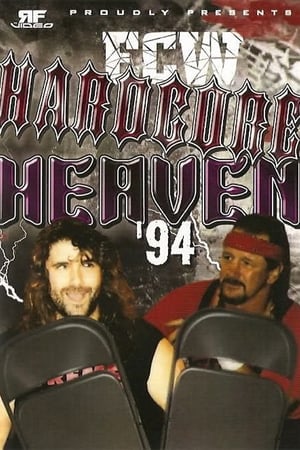 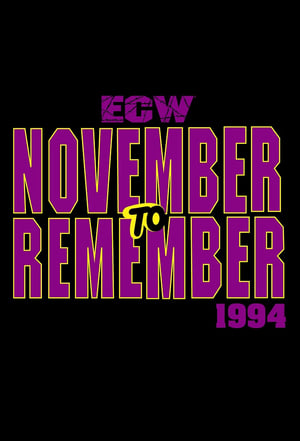 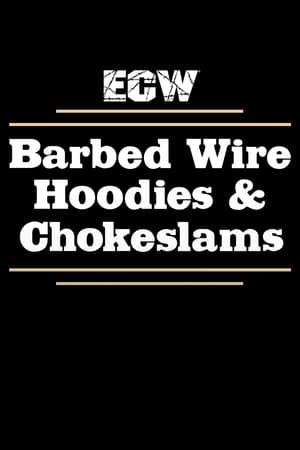 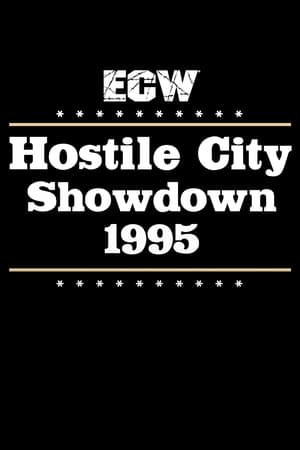 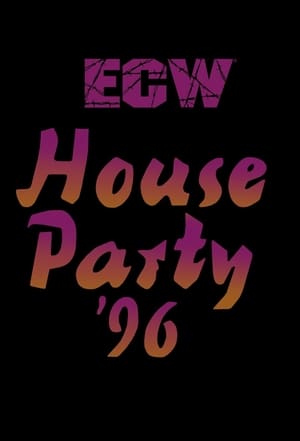 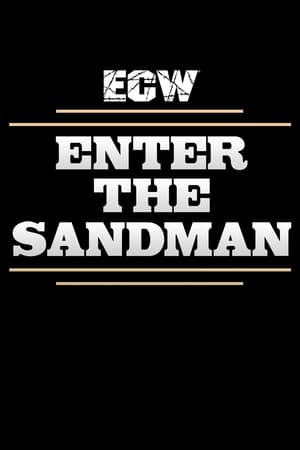 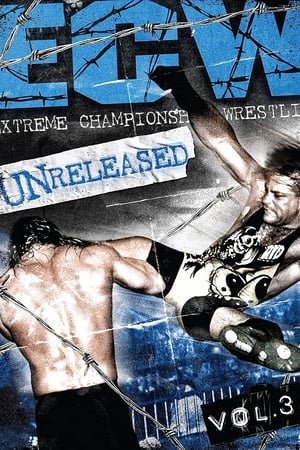 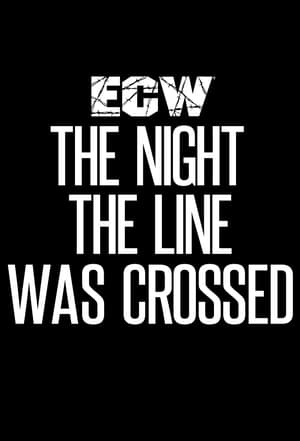 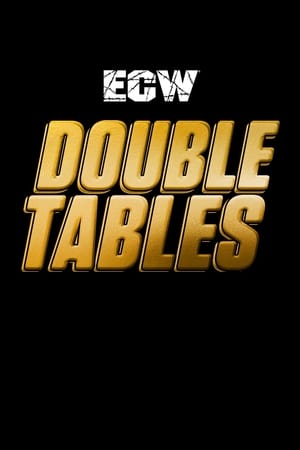 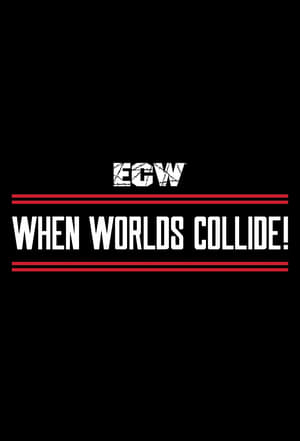 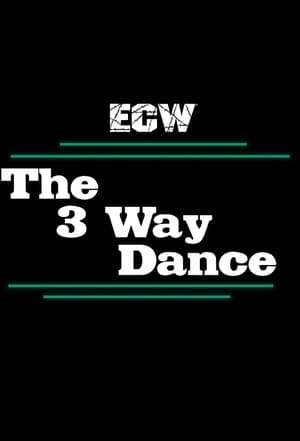 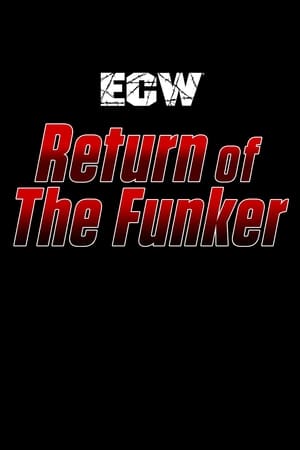 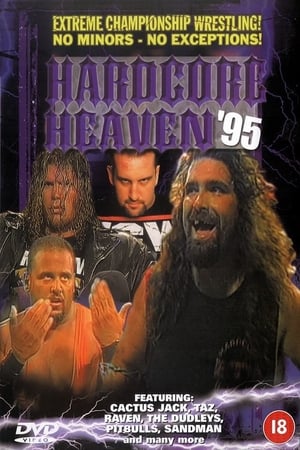 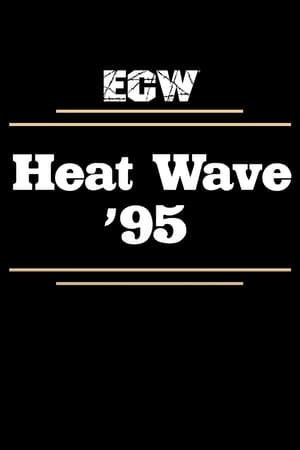 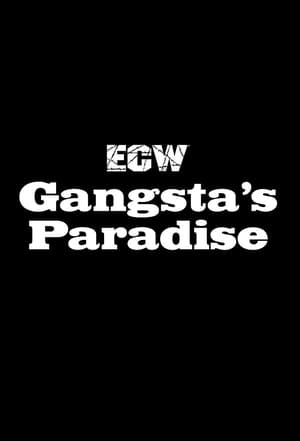 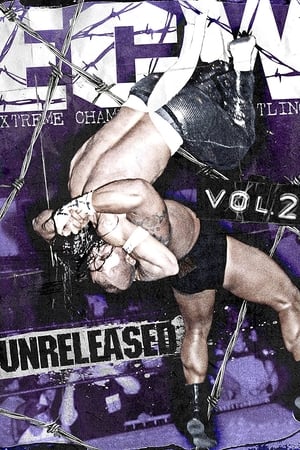