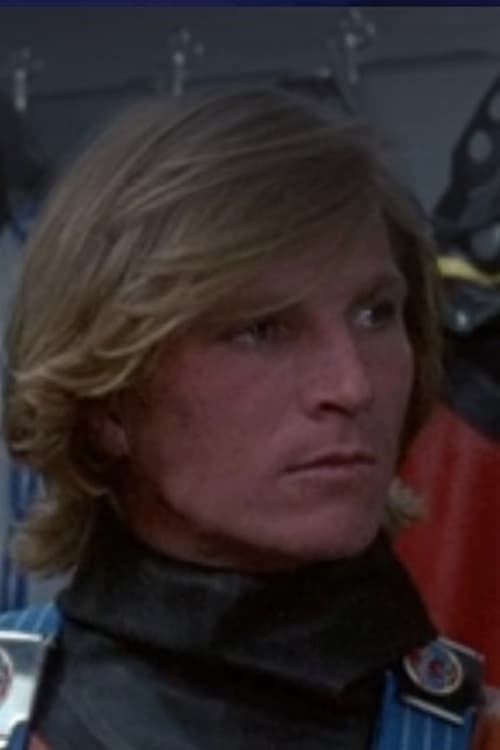 Jose María Martínez-Bordiú was born in Madrid (Spain) in 1962. Soon his family moved to Malaga, where he lived until 1978. Pocho is part of the aristocracy, since his father is a Baron and he will inherit this title. His uncle married a daughter of Spanish dictator Franco. He had a happy childhood, but suffered from hepatitis A and B and had lung problems as well (that's why he is known as Pocho-Pocho - it means sick in Spanish, because doctors thought he wouldn't recover from those illnesses). Pocholo attended elementary and secondary education in several boarding schools in Málaga, and was fired from almost all of them because of his nervous manners. In 1980 he moved to Miami and graduated in Marketing and Finance. In the meantime, he worked in a bank and in a real state agency. Then he started to go to castings, and knew agent Barbara DiPrima (who supported Pocholo amazingly) and Don Johnson. That's why Pocho appeared in two episodes of "Miami Vice". Afterwards, he shot a film called "The Rift" (1990) where he was killed very soon because of his problems with the director (as far as Pocholo is concerned, "The Rift" is a miserable film). In 1990 Pocholo was back is Spain and met Sonsoles Suarez, the daughter of Adolfo Suarez, ex-Spanish president in the late 70s. Pocho and Sonsoles got married, but divorced after a few months without any children. They remain friends and Pocholo states that the divorce was nobody's fault but his own. Currently Pocholo lives in the island of Ibiza (Spain), where he owns a club and prepares rave parties that usually last 4 days and 4 nights and makes special appearances in TV shows such as "Hotel Glam" and "Crónicas Marcianas".

Pocholo Martínez-Bordiú is known for the following movies: 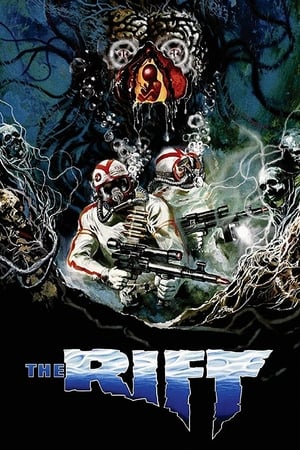 Pocholo Martínez-Bordiú is known for the following tv shows: 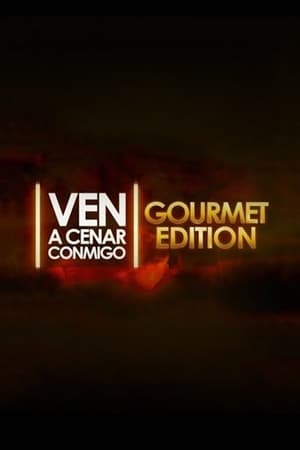 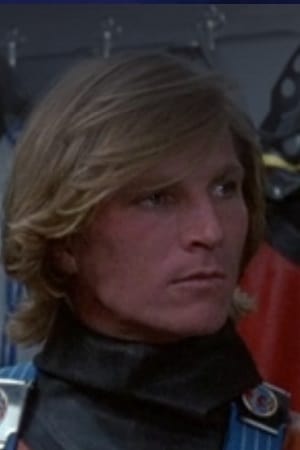