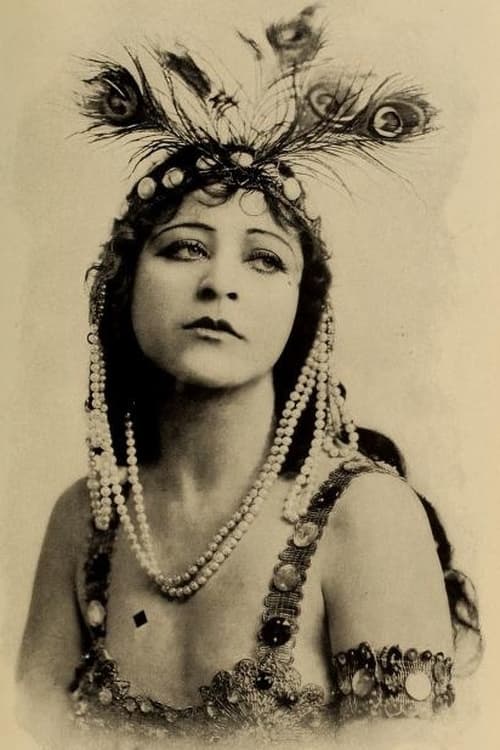 Charlotte Burton was born on May 30, 1881 in San Francisco, California, USA. She was an actress, known for Her Younger Sister (1914), Polly of the Storm Country (1920) and The Craving (1916). She was married to Darrell Stuart and William Russell. She died on March 28, 1942 in Los Angeles, California. In 1919 she sued Essanay Studio for $25,000 for breach of contract. She claimed she was hired as a "dramatic actress" but was instead cast as a comedienne in films that failed, resulting in her contract being canceled. In September 1920 a judge found her argument "reasonable" and she won her case.

Charlotte Burton is known for the following movies: 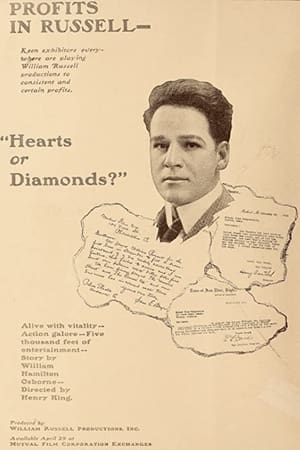 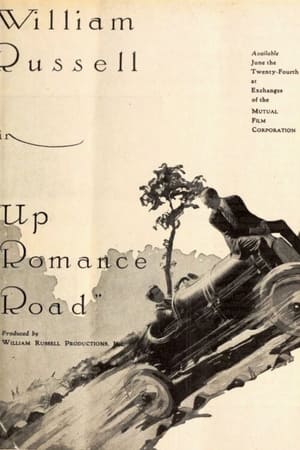 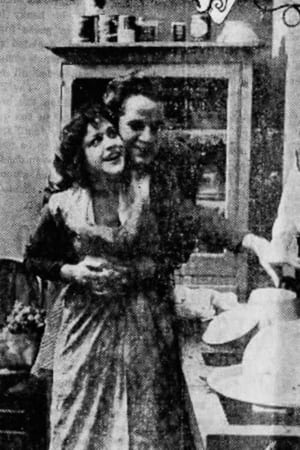 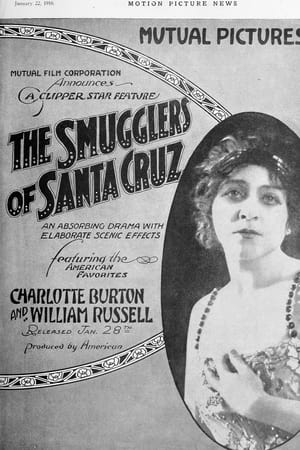 The Smugglers of Santa Cruz 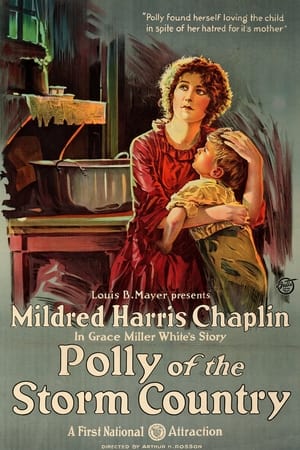 Polly of the Storm Country 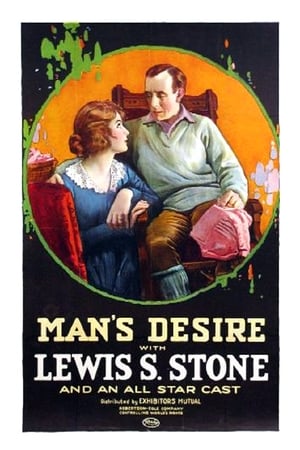 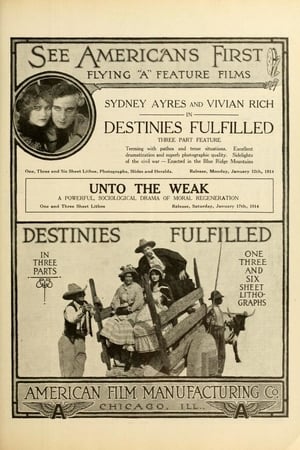 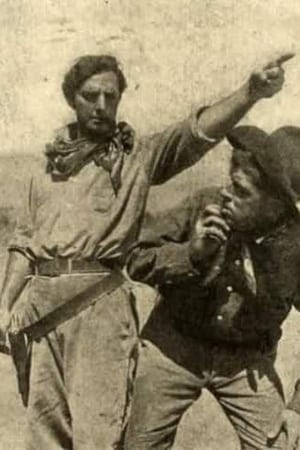 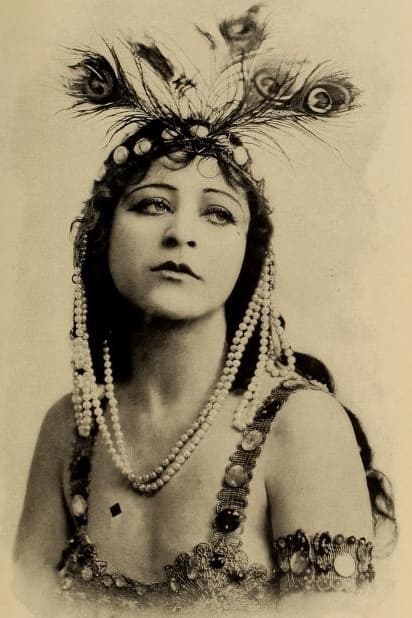