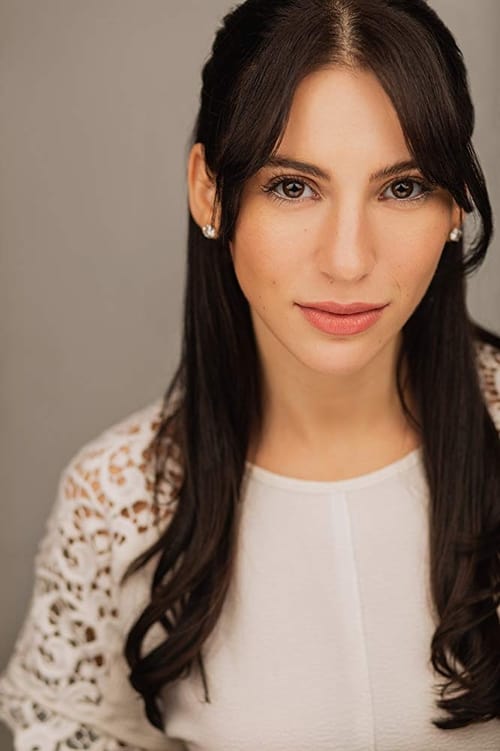 Tara Rose Schreiber was born in New York City, New York on December 21, 1994. She is known for her work on the CW's "The Carrie Diaries," NBC's "Law & Order: SVU," Investigation Discovery's "Shattered," and for her lead role in the film "Fifteen." She got her start in acting when she starred in her middle school play, "The Sound of Music" as Captain Von Trop. From then on, she knew she could tackle any role. Her training includes ACTeen with Rita Litton, Gino DiIorio, and Brett Goldstein; William Esper Studio with Deb Jackel, Linda and David Laundra, Patricia Fletcher, and Ted Morin; and Playhouse West Studio 4 (NY) with Raymond T. Williams and Paul Calderon; Marymount Manhattan College with Ellen Orenstein, Brooke Haney, John Basil, and Antonio Suarez. Tara Rose resides in New York, where she graduated in 2018 from Marymount Manhattan College with a B.A in Acting.

Tara Rose Schreiber is known for the following movies: 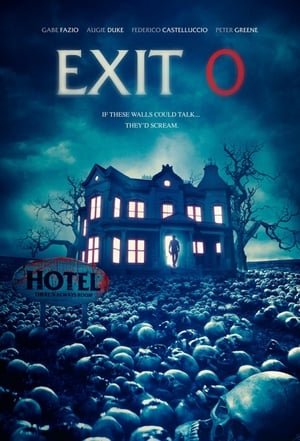 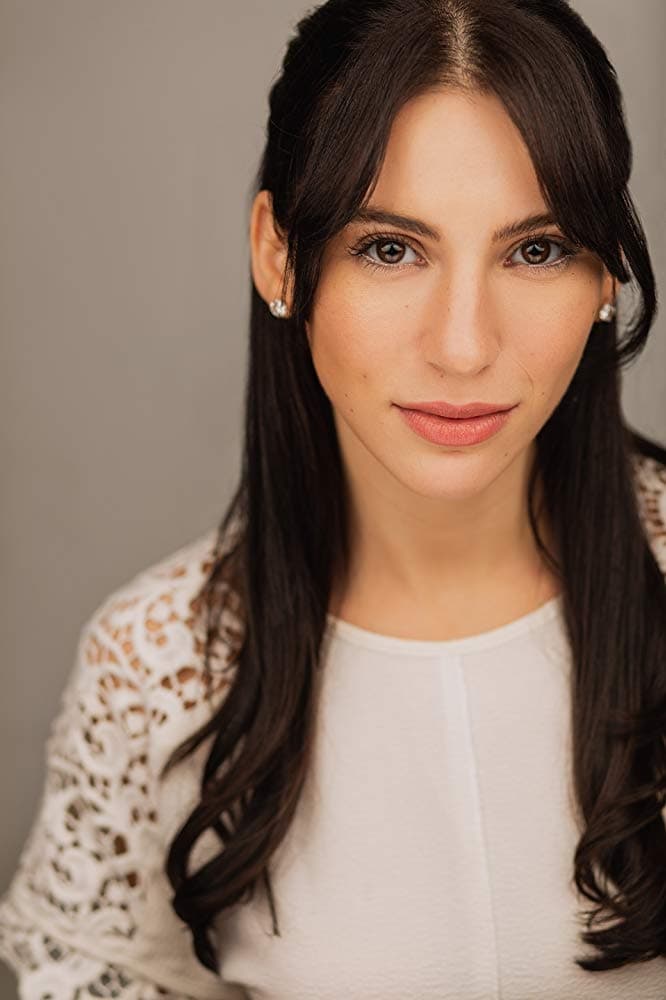 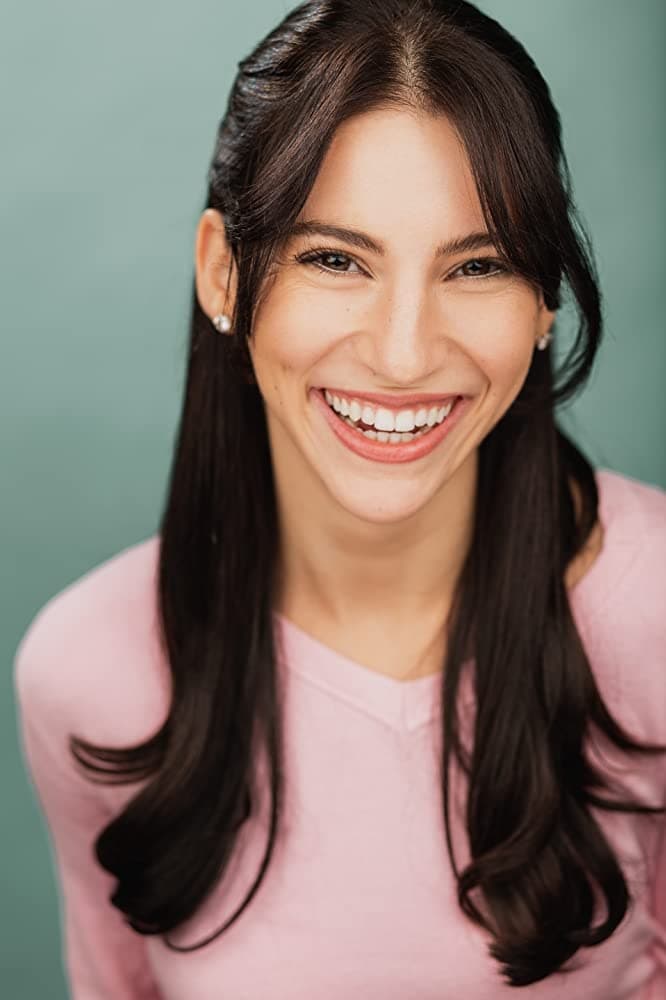 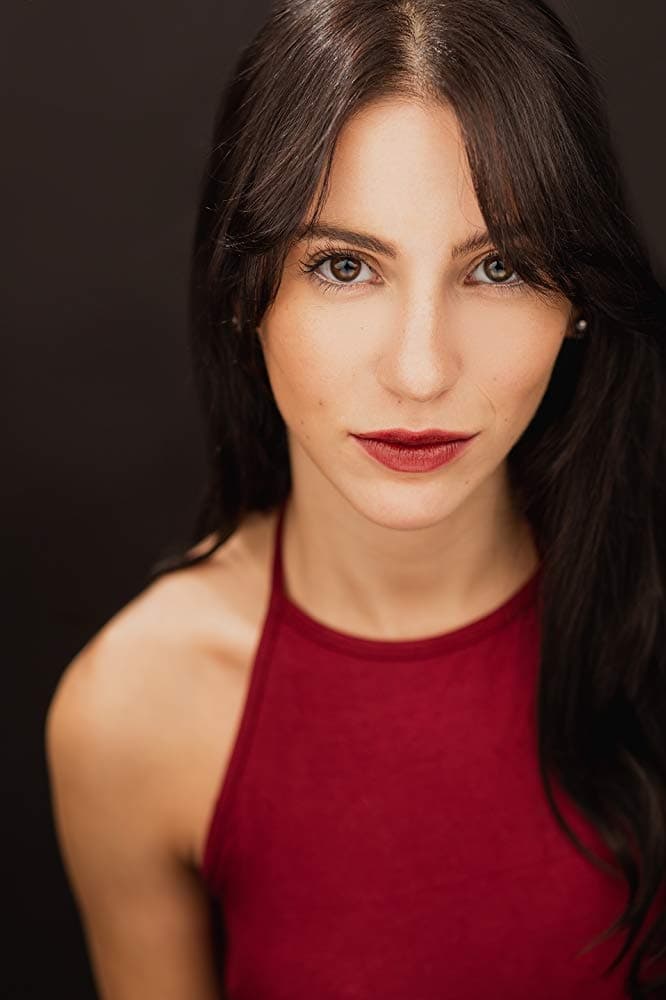