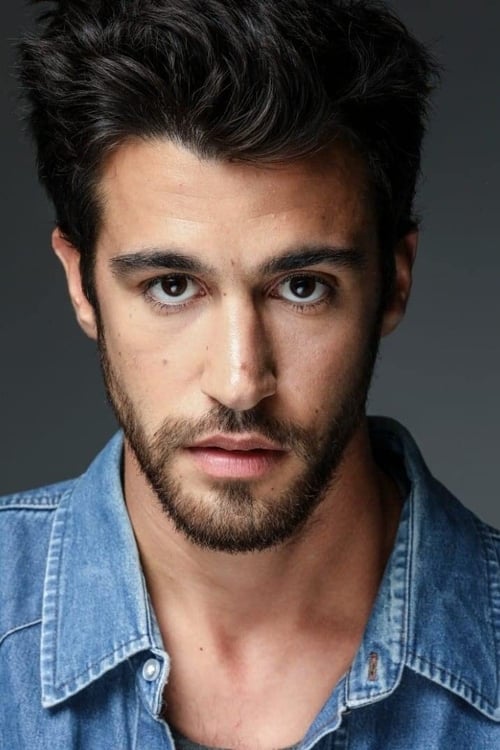 Niv Nissim was born on June 29, 1993 in Tel Aviv and was raised in Ramat Ha-Sharon. After graduating from the Nissan Nativ Acting Studio, he joined the Beit Lessin Theater, where he will appear in a production of Passing the Love of Women, an adaptation of a short story by Isaac Bashevis Singer. Sublet is his first film and he stars in it alongside Tony Award-winning actor John Benjamin Hickey. Nissim plays a young film student who forms an unlikely bond with a grieving American writer visiting Tel Aviv.

Niv Nissim is known for the following movies: 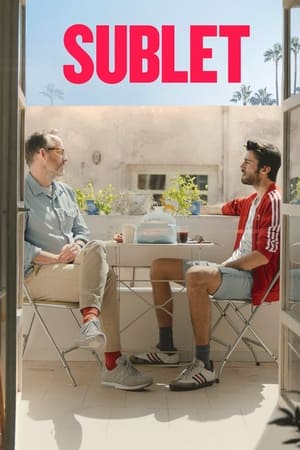 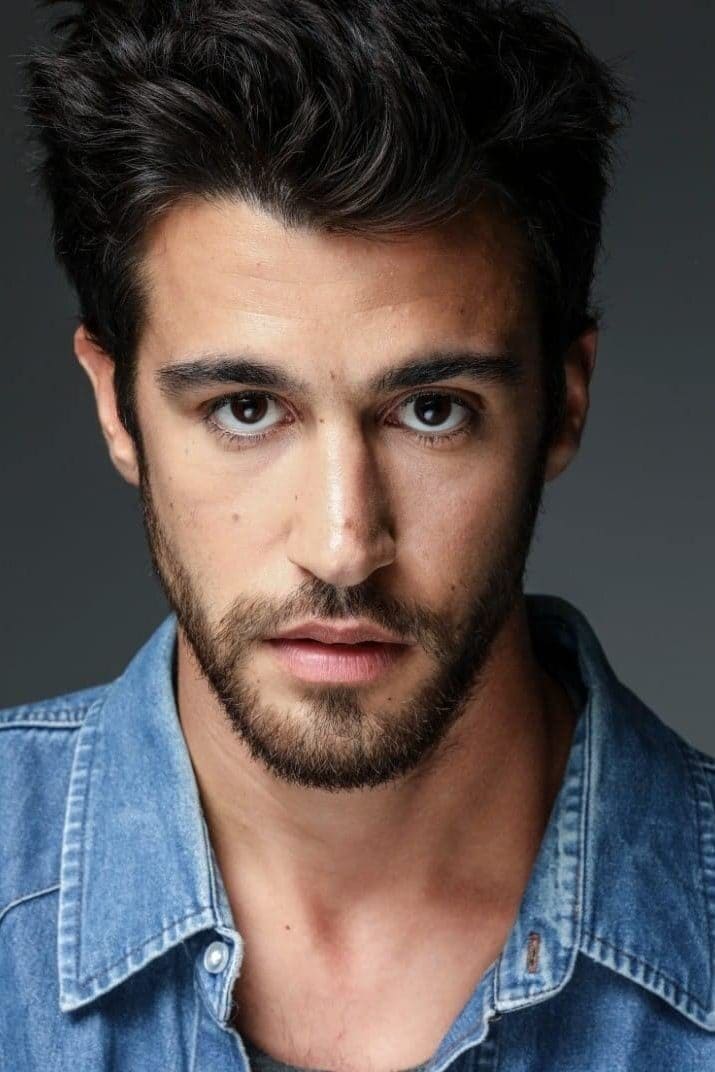