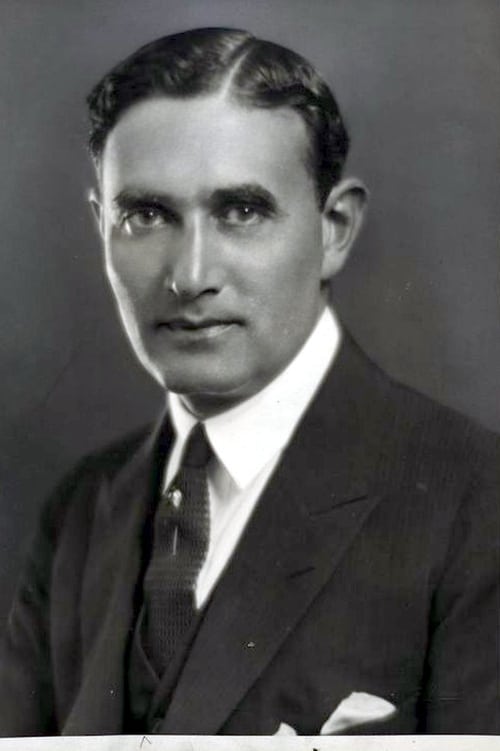 From Wikipedia, the free encyclopedia Edgar Selwyn (October 20, 1875 – February 13, 1944) was a prominent figure in American theater and film in the first half of the 20th Century. He co-founded Goldwyn Pictures in 1916. Born in Cincinnati, Ohio, Selwyn flourished in the Broadway theater as an actor, playwright, director, and producer from 1899 to 1942. With his brother Archibald Selwyn (November 3, 1877 - June 21, 1959) he founded the theatrical production company The Selwyns which produced plays on Broadway from 1919 to 1932 (see, e.g., Wedding Bells). The Selwyns owned several theatres in the United States including the Park Square Theatre in Boston; the Hanna Theatre in Cleveland, Ohio; the Selwyn in Chicago; and the Selwyn, Apollo, and Times Square theatres in New York City. Selwyn also worked in Hollywood, producing and directing eight films between 1929 and 1942. Among these was The Sin of Madelon Claudet which Selwyn directed for MGM in 1931. The film starred Helen Hayes, who won an Academy Award for her performance. In addition, Selwyn wrote two screenplays and many more films were adapted from his original plays. He died in Los Angeles, California.

Edgar Selwyn is known for the following movies:

Pierre of the Plains 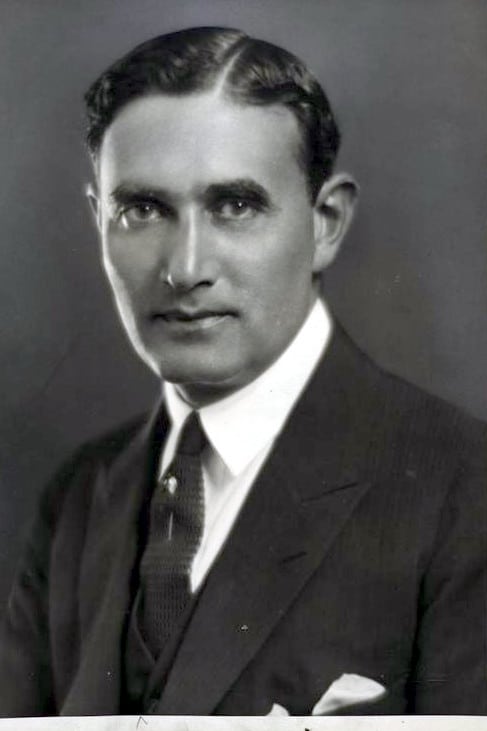