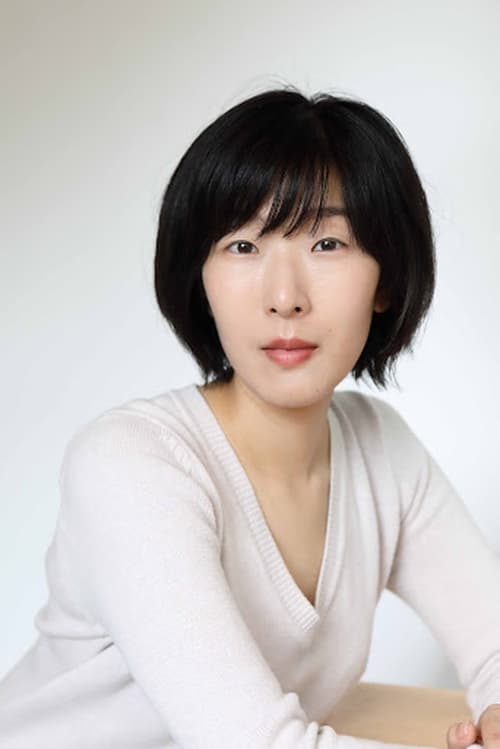 Marika Yamakawa (山川 真里果, Yamakawa Marika) is a Japanese actress from Tokyo, Japan. Shortly after birth, her family moved to San Francisco, United States, where she spent most of her childhood. She began her acting career in 2010, and has since worked continuously across film, TV and theater playing.

Marika Yamakawa is known for the following movies: 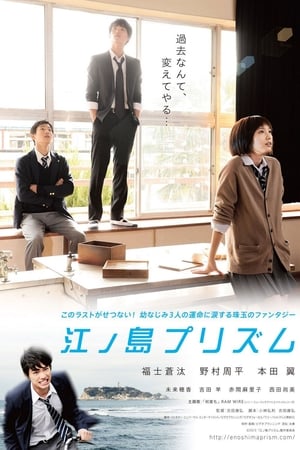 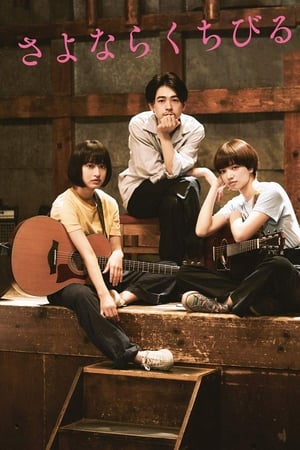 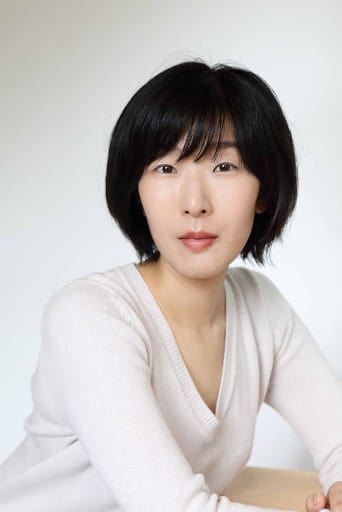