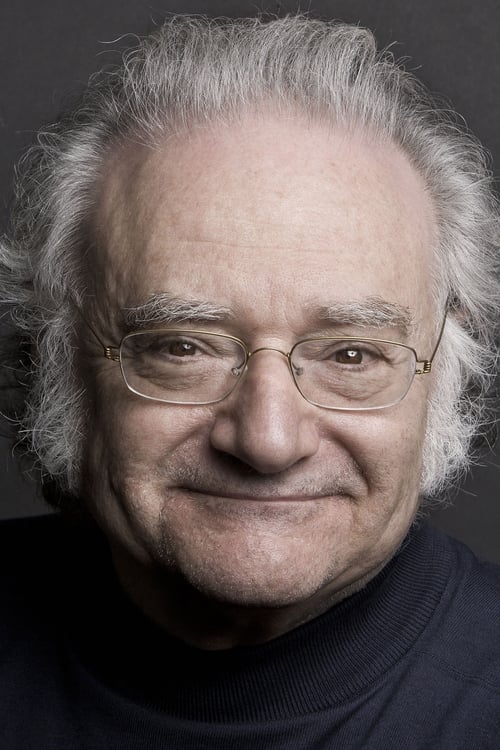 Carl Davis is an American music composer and conductor for film and television. He is the driving force behind the reinvention of the silent movie for this generation and has written the score to some of the most loved and remembered British television dramas. He is a conductor and composer of symphonic works, as well as a notable writer for the ballet.

Carl Davis is known for the following movies: 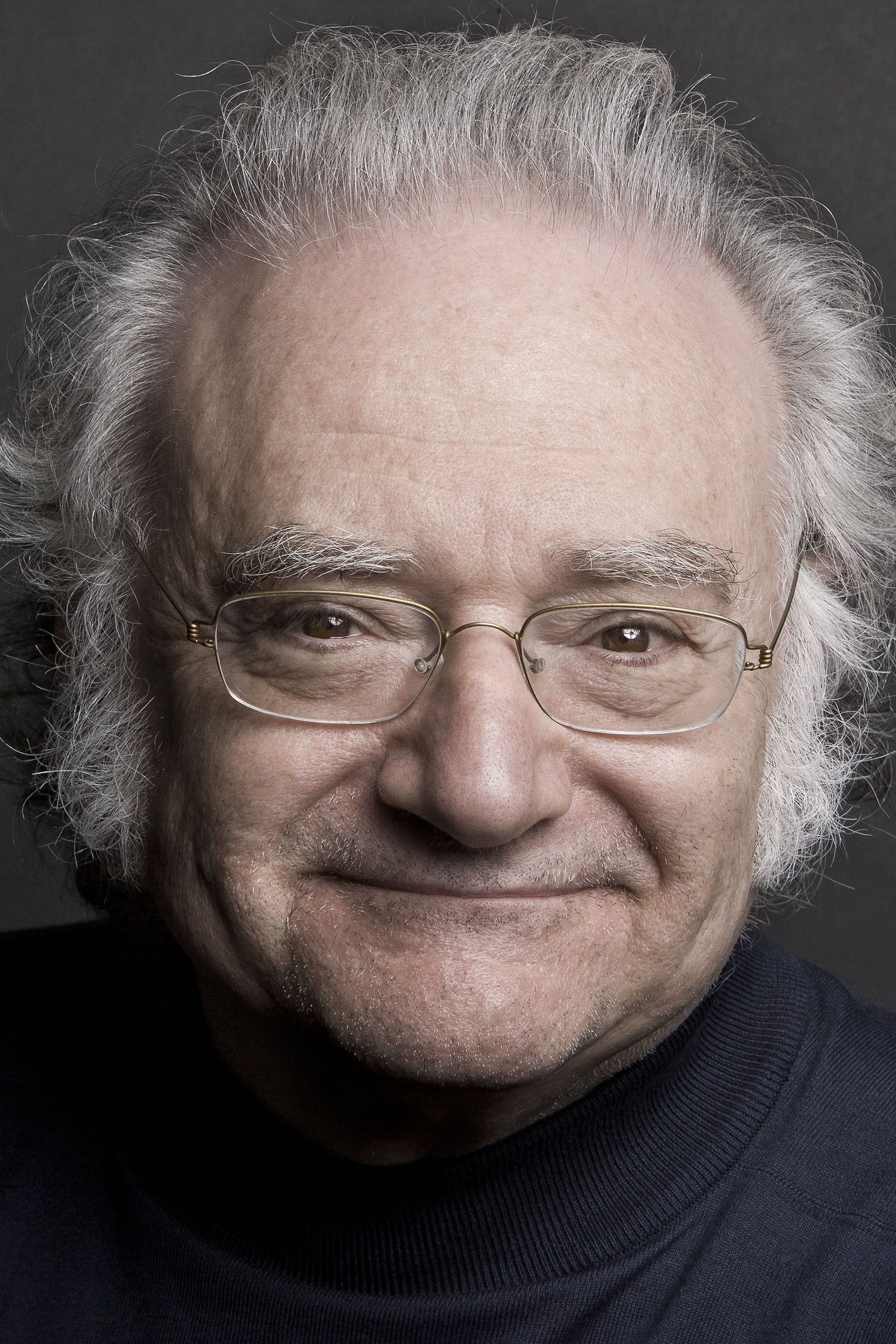