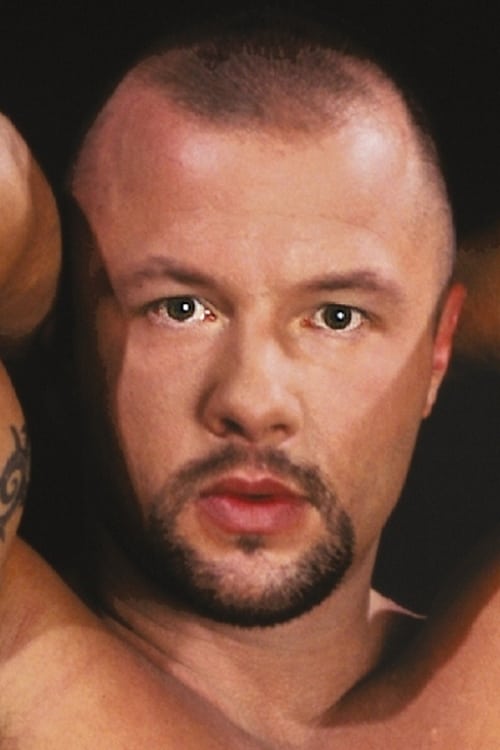 Dean Coulter's reputation as a bottom loomed way larger than his output of about 10 films. His best asset was his ass. Standing 5-foot-8 and weighing 200 pounds, Dean was as solid as the proverbial brick sh*thouse. He had a thin triangle of hair between his pecs and a treasure trail from his solar plexus to his pubes. His active years were 1996-2001. His Raging Stallion debut was Sexpack One; Four Tight Tales (SPX 001), a homage to early loops shot with no dialog and overlaid soundtracks. He and Matt McGrath grope each other in a locker room, and in a trice, McGrath's Prince Albert is tickling Coulter's tonsils. Coulter sucks so determinedly, you think he'll implode. They eat each other's asses and finish with a three-position fuck. For showier sex, watch Dean and Chris Steele in Sexpack Four: Porn Noir (SPX 004). Dean is chained and hooded, getting slapped around by Chris, who's wearing leather. Steel's tongue deeply probes the hot flesh of Dean's ass while Dean licks the cold steel of an exercise machine. When they fuck, Dean's ass gradually takes on a life of it's own, virtually pulling Steele's cock into it. Steele shoots three loads to Dean's one, eating each.

Dean Coulter is known for the following movies: 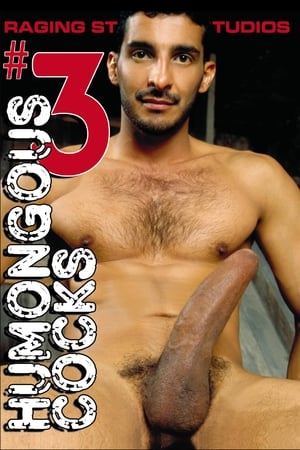 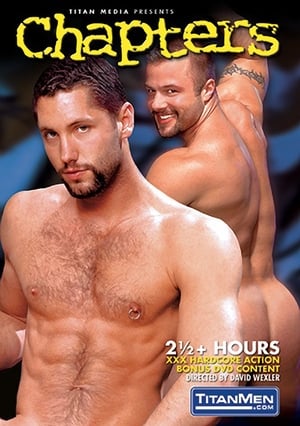 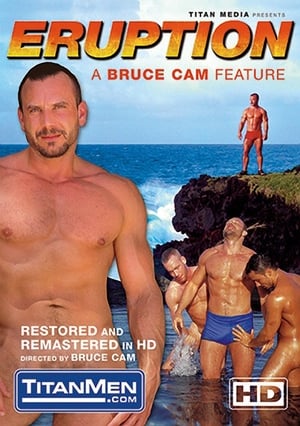 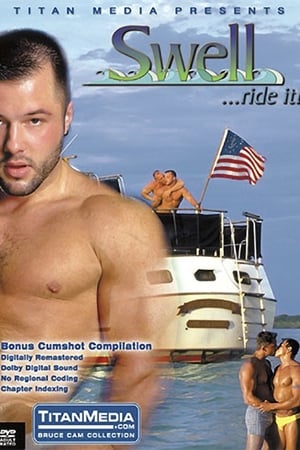 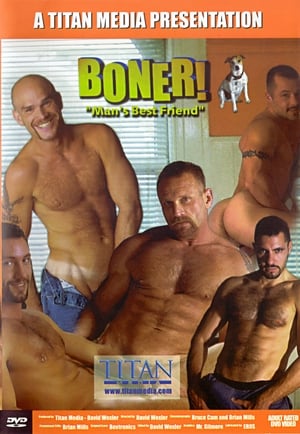 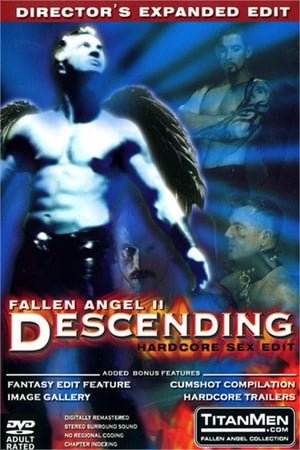 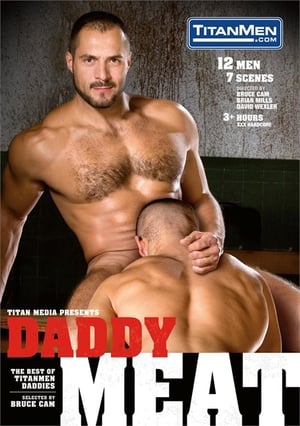 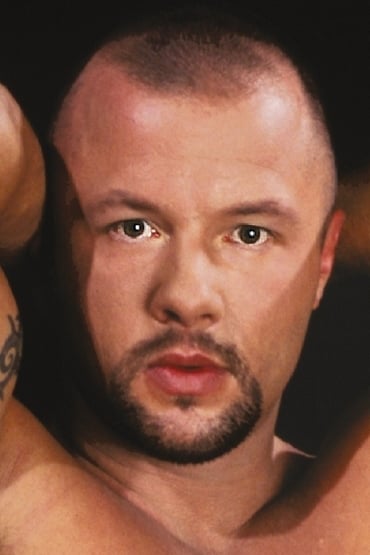